We recently broke ground on our latest project, Hypersilver. Built to commemorate our 25th Anniversary, this over-the-top Fox will be unveiled at the SEMA show this year, and will be unlike any other Mustang we've ever built. It started as a bare shell on a rotisserie, and we're going to bring you every step as it progresses.

The first few installments of this project are being done at Demon Motorsports in Crystal River, Florida, where Ryan Lowther is putting his magic touch on our '88 GT. Last month, he welded in the Scott Rod Fabrications engine-bay panels, and made the cuts for our new rear floor and wheeltubs.

This month, Lowther is fabricating the six-point rollbar from scratch using 15⁄8-inch by 0.083-inch chromoly tubing. He's also making custom subframe connectors and jacking rails using the same tubing. And he's installing the wheeltubs, which will be made out of steel sheetmetal.

Why the six-point when now would be the time to install a full rollcage, you ask? Well, this car's job is going to be street and show. We're definitely going to make a few passes on the dragstrip (and will probably be kicked out), but this isn't a drag car—it's a street car. We want it to be the best street Stang we've ever built, and driver comfort is part of the formula to make it just that.

Much of what we're doing is based on looks. We want really wide rear tires, a sick paint job, a body kit, a tricked-out interior, and a custom rollbar. But there are other benefits to some of the components. The rollbar is unarguably a safety feature for both the street and track, and it provides rigidity to the inherently weak Fox-unibody platform, which will help with traction and preserve the integrity of the body. Also, the large rear meats will aid in traction, helping to plant every precious pony to the pavement.

We went ahead and ordered tires—315/30ZR18 Nitto NT01s for the rear (245/40ZR18 fronts). These would never fit under a stock Fox-body, so that's why we need the tubs. We could've gone with a wide-body kit, but we chose to stay away from the “race car” look. Granted, there will be some racy cues, but just enough, we think.

Next month, we'll introduce and fit the Moser M9 rearend housing and a few suspension components, and measure for wheels. We'll also begin our 427ci engine build at Jon Kaase Racing Engines. We might even give you a sneak peak at where we're going with the paint and body. So stay tuned! 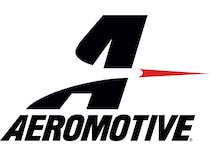 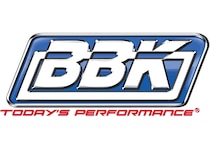 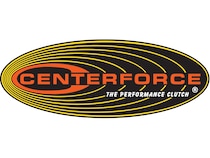 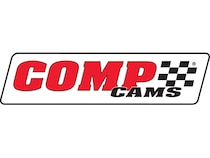 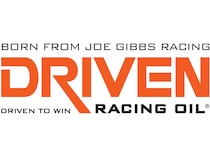 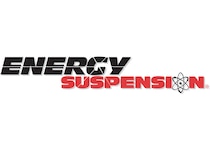 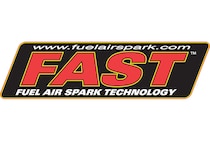 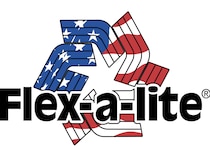 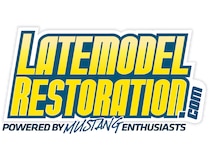 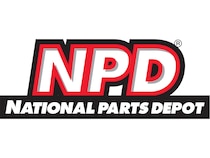 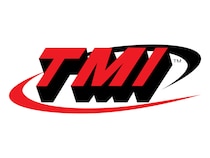