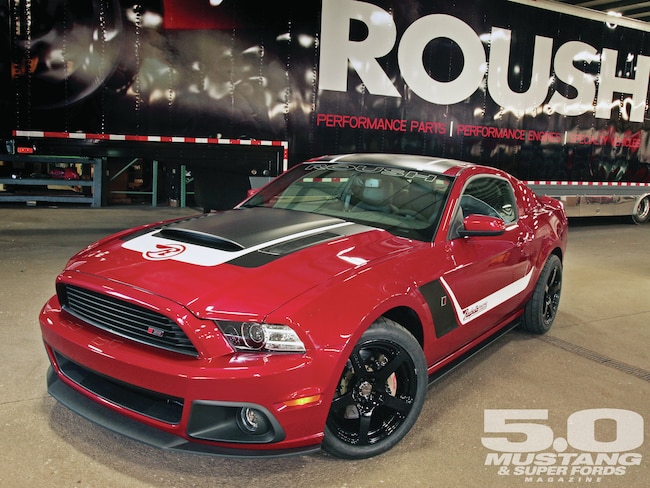 Raybestos has a recent history of partnering with others in the automotive aftermarket to commission some pretty cool promotional giveaway cars--like its Coyote-powered '32 Ford shop truck, which you've probably seen covered on Hot Rod TV.

So what to do for this year's project? Well, since Raybestos is also the brake supplier to Roush Fenway Racing's multi-team NASCAR efforts, a scheme was concocted for Raybestos and Roush Performance to tag up to create a unique ride that is right up our alley, and rather wordily known as the Raybestos Roush '13 Stage 3 Mustang. Think of it as an RS3 with upgraded reciprocating hardware, a bulletproof driveline, and a world-class set of behemoth binders that are themselves probably worth more than a base Mustang.

Yes, Raybestos will be giving it away, and the winner will be announced at this November's SEMA show in Las Vegas, so we thought a look at what went into making this a truly special Mustang would be in order. That way, if you win it, you'll know what's in it.

Just to build the future owner's confidence in the brakes, our accompanying report on the Raybestos Roush '13 Stage 3 Mustang came from Associate Editor Mike Johnson. As you no doubt read on page 42, he lapped it on a tight, challenging Michigan road course known as GingerMan Raceway. Turning Mr. Johnson loose on a demanding racetrack in an extremely valuable one-off Mustang? The Raybestos folks are really confident in those brakes!

Here's a peek underneath.

Horse Sense:Would you like to pull this one-of-a-kind 'Stang into your driveway? If so, enter for a chance to win it at www.raybestosgarage.com/contest 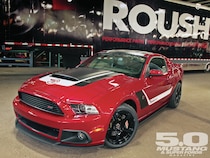 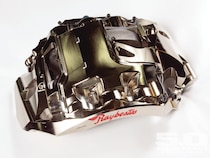 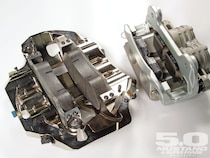 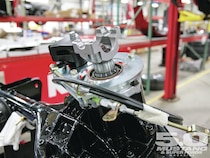 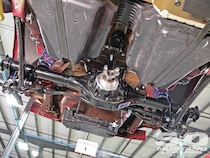 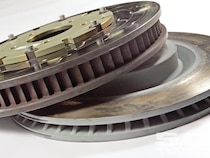 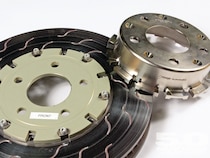 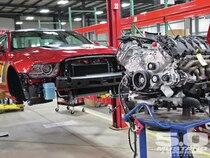 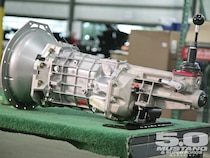 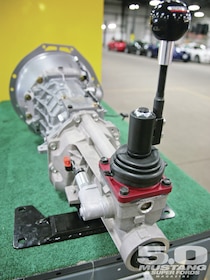 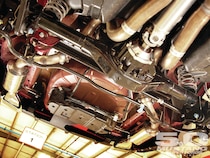 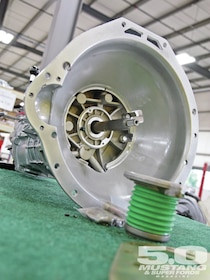 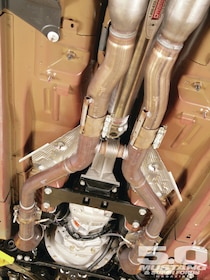 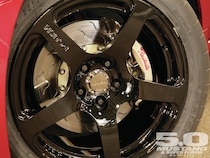 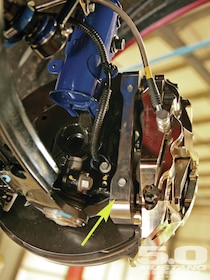 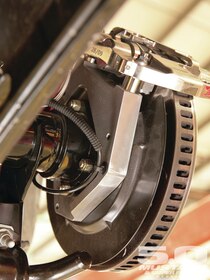 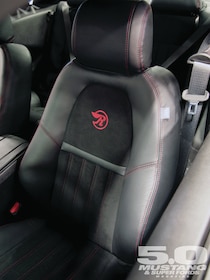 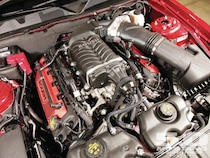