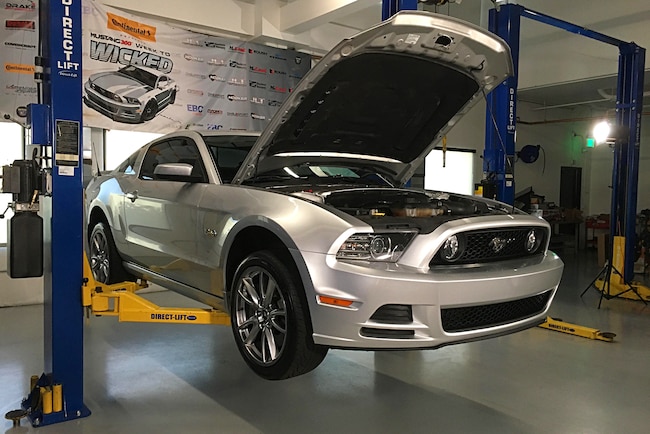 We’ve been talking about it for months and today is the day we begin our 2013 Week To Wicked Mustang build. To bring you up to speed, Wick To Wicked is a five day build, where we take a complete factory stocker and transform it into a wicked street performance ride.

Over the course of the next five days, we have a team of folks who will be handling everything from the dress up goodies to spicing up the engine bay to more elaborate installs, including a supercharger, a clutch setup, and a complete suspension makeover. At the end of the week, we’ll do a “mild” celebratory burnout, if you can call it that, and start making plans to hit a variety of venues in 2018.

On day one we pulled the front fascia to install the ROUSH upper and lower grilles, splitter, and fog light kit; all of which can be done at the same time with the front cover removed. We also took this time to remove the intake manifold and begin installing the ROUSH Phase 2 supercharger that should be good for 625 horsepower.

That wraps up day one, but we’ll be back tomorrow to button up the ROUSH supercharger install and begin installing the McLeod RXT clutch, ROUSH shifter, and GForce Performance Engineering carbon fiber driveshaft.

More on our Week to Wicked 2013 Ford Mustang GT Build! 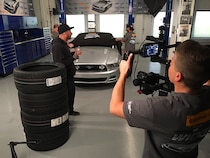 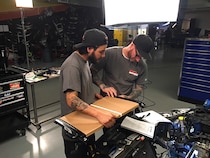 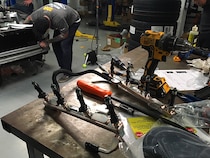 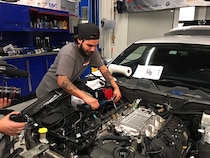 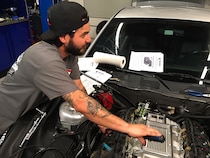 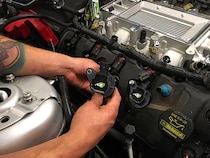 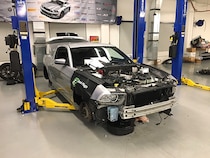 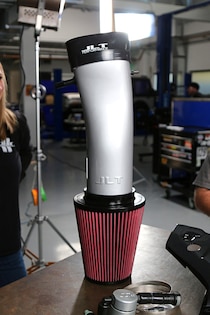 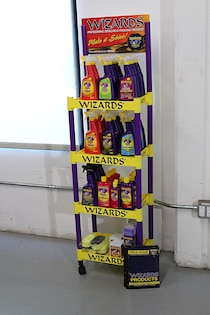 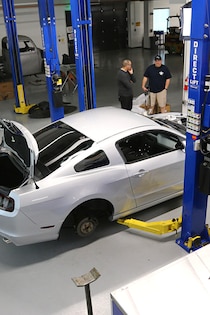 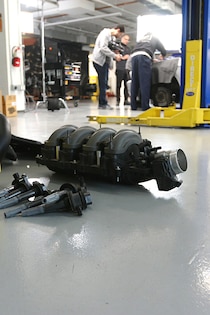 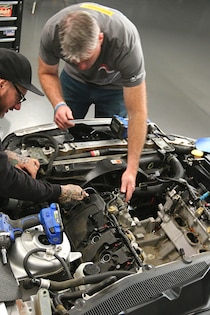 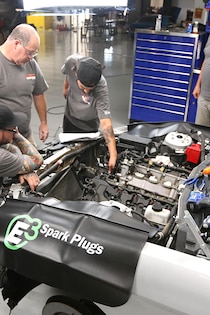