Newsletter
Sign Up today for our FREE Newsletter and get the latest articles and news delivered right to your inbox.
Home
Muscle Mustangs & Fast Fords
Parts 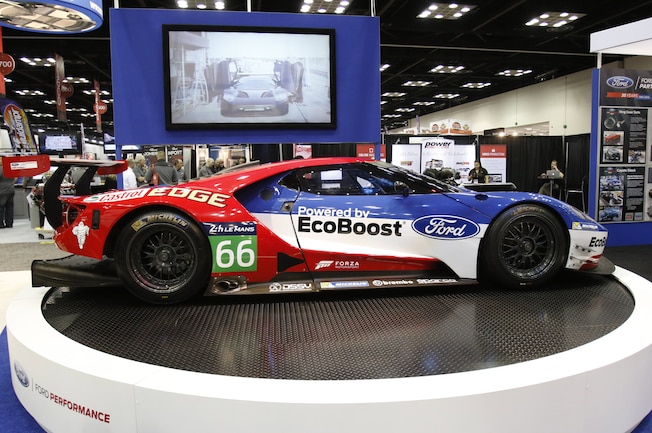 You might think the ultimate in high performance would be found in some hidden dyno cell or at the race track, but each year racers, manufacturers, retailers, buyers, and a slew of media types converge in Indianapolis, Indiana, for the Performance Racing Industry show, where you’ll find virtually every single racing component and every hot shot on the planet. PRI is the premiere trade show in the racing aftermarket, providing industry professionals the opportunity to handle the latest parts, see the latest manufacturing techniques, and get close up with movers and shakers.

This year’s show took place December 10-12 and captured the energy of horsepower like we’ve never seen, with over 1,200 exhibiting companies and over 3,000 booths filled with everything from the smallest fittings to hardcore engine parts to safety gear. There was a machinery row and so much more. Additionally, loads of amazing race cars were on display, including the 2016 Ford GT, 2016 Cobra Jet, nasty turbo Mustangs, and many of the popular Street Outlaw machines.

Along with the endless rows of racing equipment, attendees can take advantage of over 35 conferences and seminars, including the Advanced Engine Technology Conference (AETC) that precedes the PRI show.

“We’ve grown each of the three years since returning to Indianapolis, and it’s safe to say that 2015 has been one of the most successful PRI Trade Shows ever,” said John Kilroy, PRI Show producer. “We’ve received positive feedback and glowing numbers beginning with the start of Race Industry Week on Monday, through the PRI Grand Opening Breakfast, and then all the way until the show’s closing. A large amount of business was done this week, and that bodes well for the industry in 2016.” 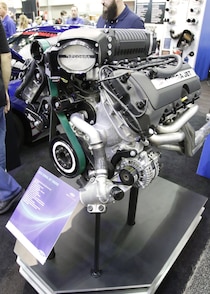 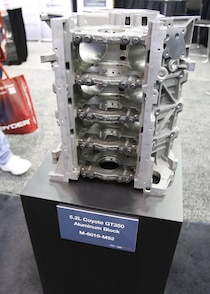 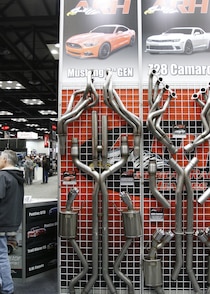 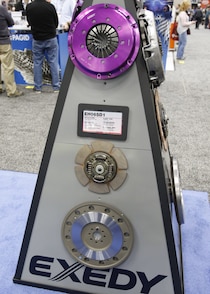 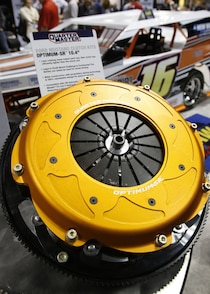 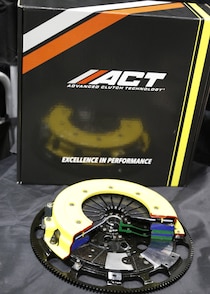 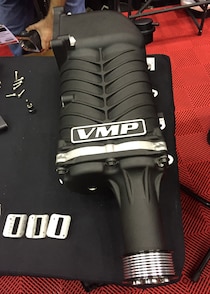 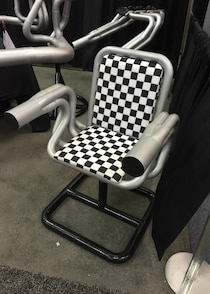 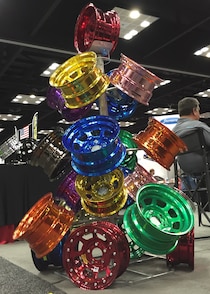 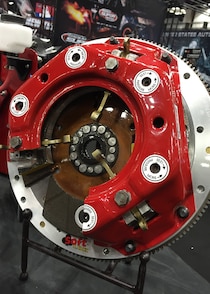