Current Legislators Who Support the Hobby - A Web Exclusive

For the full story see the November 2010 issue! 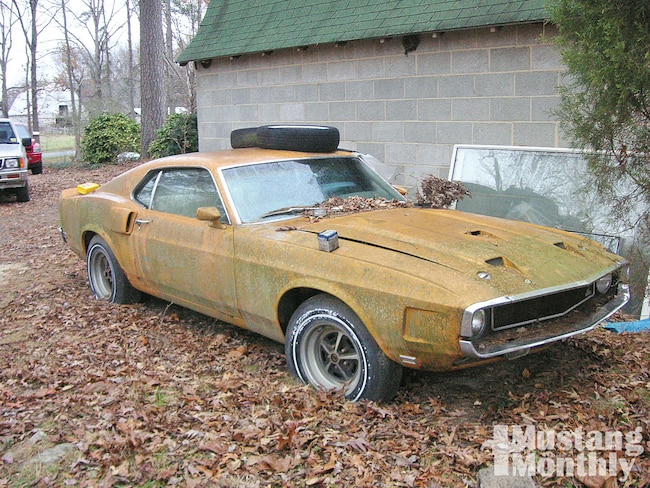 State Legislators Who Support the Hobby
In its efforts to promote and protect the specialty equipment industry and the automotive hobby in the states, SEMA partners with state lawmakers from across the country through the State Automotive Enthusiast Leadership Caucus. Formed in 2005 to supplement the work of our grassroots hobbyist network (SAN), the Caucus is a bi-partisan group of state lawmakers whose common thread is a love and appreciation for automobiles. Supported by SEMA's Government Affairs office in Washington, D.C., the Caucus is serving to raise the motor vehicle hobby's profile in the state legislatures and in the eyes of the public. Working in state capitals, many of these legislators have sought to preserve and protect the hobby by improving existing motor vehicle statutes and creating new programs to safeguard and expand the hobby.

Over the past several years, the work of these lawmakers has brought a series of significant legislative accomplishments for the vehicle enthusiast community and specialty equipment industry on issues ranging from equipment standards to registration and titling classifications, and from emissions test exemptions to the rights of hobbyists to engage in backyard restorations.

"The automobile is part of our culture and history," said New York Assemblyman Bill Reilich, the current Caucus Chairman. "I am extremely pleased at how the membership numbers have increased, however, our work is not done. I will continue to work with the SEMA Government Affairs staff to help educate and encourage participation by our state governmental leaders and work toward our goal of having at least 500 members actively participating in the Caucus."

The work of caucus members has brought a series of significant legislative accomplishments for the vehicle enthusiast community. By joining the Caucus, these legislators have demonstrated their commitment to upholding the rights of vehicle enthusiasts. In addition, hobbyists are able to quickly identify which state legislators have chosen to be recognized for their support of this great American hobby. Approximately 450 state legislators from all 50 states are involved in the Caucus. Here is a comprehensive list of current caucus members.

The Congressional Automotive Performance and Motorsports Caucus
You might be surprised at the number of car guys (and gals) in Washington, D.C. working on behalf of hobbyists like yourself. These are senators and congressional representatives who, as enthusiasts, are interested in protecting and expanding our hobby.

The Congressional Automotive Performance and Motorsports Caucus is now nearing 100 members and pays tribute to America's ever growing love affair with the car and motorsports.

In Washington, SEMA works in partnership with Caucus members to amplify the message among national policy-makers that the automotive performance industry is a vital engine in today's economy, employing more than a million Americans and generating $32 billion in sales annually.

The legislators listed below have publicly shown their appreciation for our hobby by joining the Caucus.