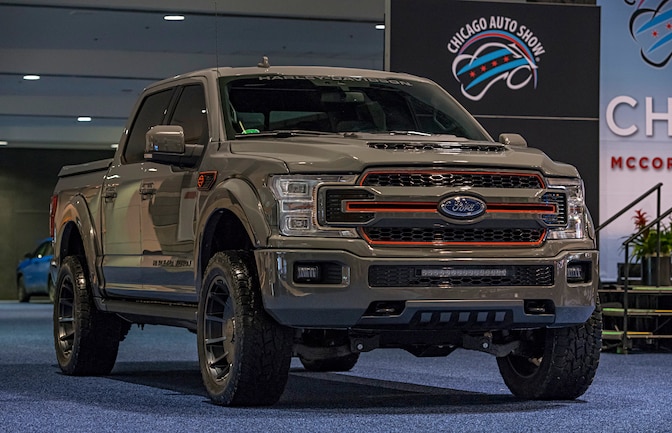 “Motorcycle enthusiasts can once again enjoy dramatic Harley-Davidson design cues in the number one selling vehicle in America, the Ford F-150,” said Brad Richards, Vice President of Styling & Design for Harley-Davidson Motor Company. “The strong reaction by the public to the concept truck at our anniversary event encouraged us to move the 2019 Harley-Davidson edition Ford F-150 into production. We look forward to fulfilling the dreams of fans who overwhelmingly asked for this special truck.”

Approximately 70,000 trucks were sold under the highly successful program from 2000 to 2012. Harley-Davidson and Tuscany Motor Co. have collaborated on the build of the all-new custom 2019 Ford F-150 pickup truck. Tuscany is a Ford Motor Company specialty vehicle manufacturer in the personal-use segment.

Harley-Davidson fans will appreciate the motorcycle-inspired components and proprietary parts that add to the aggressive look of the truck, which include:

Under the arrangement, Tuscany will provide the F-150 and manufacture the interior and exterior components with Harley Davidson’s direction. The all-new 2019 Harley-Davidson F-150 is on sale now at select authorized Ford dealerships worldwide. To reserve a Harley truck today, please visit www.HarleyTruck.com. 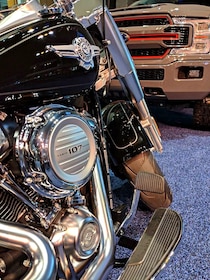 We hop in the new 2017 Ford Raptor to see what the baja-ready dirt machine has in store for 2017. The results were impressive to say the least.