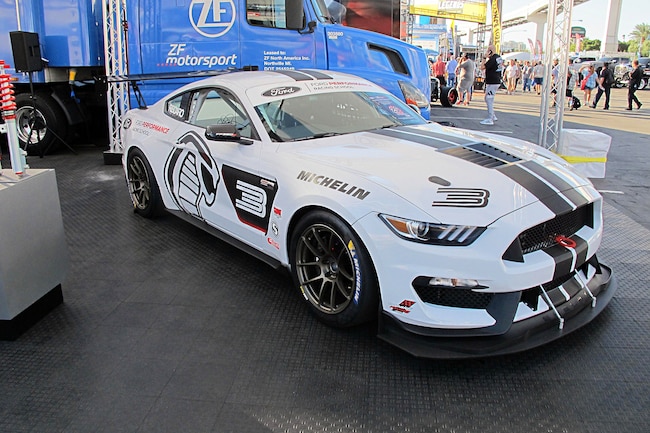 The Big Three automobile manufacturers look to SEMA to provide the perfect backdrop for any new performance models and parts hitting the market for 2019. Ford Motor Company has its Ford Out Front display with its latest performance goodies and vehicles, but the company also has a rather large display inside with more of the same, as well. Ford has a heavy SEMA presence, and there are Mustangs and other cool Fords everywhere you turn. For this year’s show, SEMA announced the Ford Mustang as its Car of the Year, voted on by SEMA exhibitors.

What better way to celebrate that achievement than to bring you a gallery of all the Fords and Mustangs displayed out front at SEMA 2018. This is just one of many galleries we will bring you during SEMA 2018.