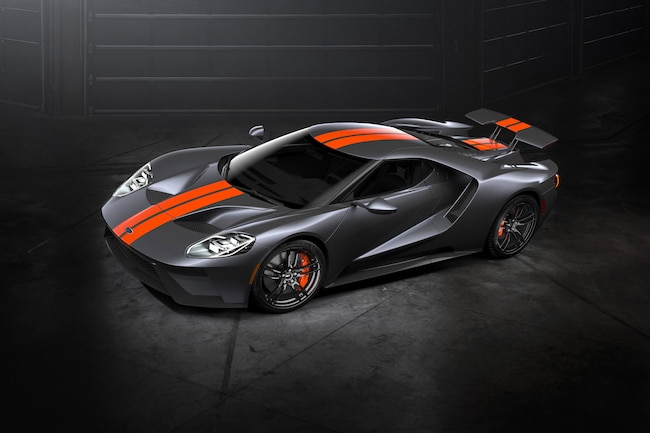 We always hate to hear when Ford issues a recall for one of its vehicles, but stuff happens and sometimes human error or an incorrectly made part must be addressed. Generally speaking recalls are issued to correct safety concerns and we see Ford issuing recalls from time to time on vehicles like the Focus or the F-150, and of course we take notice when it is a recall for the Mustang (and share that with our readers) but when a recall for Ford’s GT supercar made its way across our desk it raised an eyebrow for sure.

Being a hand built car you’d think there would be a lower chance of any sort of mechanical issue that would trigger a recall, but as we said, human error can creep in and ruin the best of intentions. In the case of the Ford GT, this recall—18S20—affects 2017-2018 models (approximately 200 cars built Dec. 20, 2016 through July 31, 2018) and the issue lies in a possible hydraulic fluid leak from the valve block assembly located underneath the rear wing, which can leak onto the exhaust and may cause a fire. Only one fire has been reported in Germany and no accidents or injuries have been reported as a result of the potential leak.

Dealers will perform a software update to the fully integrated vehicle controller, which eliminates the possibility of excessive pressure in the valve block assembly. Some vehicles will have a rear wing hydraulic check valve installed and will have O-rings and a filter replaced, if needed. If you are one of the lucky Ford enthusiasts that own a Ford GT give your dealer a shout with your VIN to determine if your GT is part of the recall group.