Checking out the Mustang Owner’s Museum in Concord, North Carolina 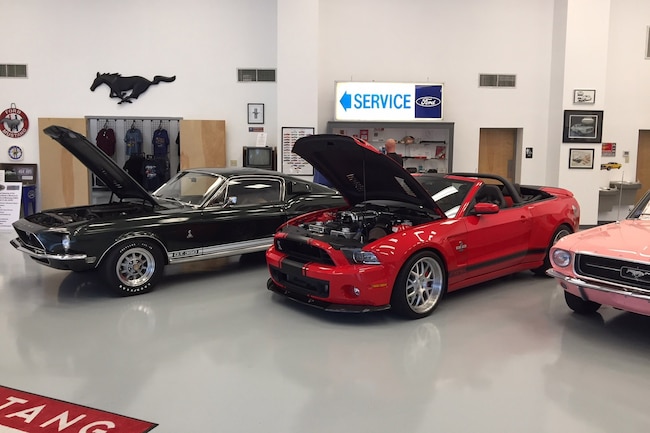 What do you do when you go to an event and a tropical storm follows you into town? You figure out how to continue doing your job to get content up on your magazine’s website, that’s what you do. In our case, fellow M360 tech editor Mark Houlahan and I drove up to Foxtoberfest in Kannapolis, North Carolina to cover the expanded-for-2018 Fox-only event. The bad thing is, Hurricane Michael kit the Florida panhandle and followed us to North Carolina. Good thing is, by the time it reached North Carolina, it was downgraded to a tropical storm, but not before it ripped through North Florida, causing a lot of damage in the process.

Thankfully, once it met us in North Carolina, it just packed a good bit of rain and a little bit of wind. However, it did pack enough to cancel Thursday’s Foxtoberfest-ivities. Instead of holing up at the hotel we paid a visit to the Mustang Owner’s Museum in nearby Concord, North Carolina because, as they say in Hollywood, the show must go on, and we still need daily content.

Visiting the Mustang Owner’s Museum, we met with the Executive Director Steve Hall, who gave us the nickel tour of not only the museum’s temporary home, but also of its permanent home, which is currently under construction. We were able to do a couple Facebook Live videos, which you can see on the Mustang Monthly Facebook page, and gather a few photos of the museum’s displays, of which you can see here.

We can’t wait until the museum’s permanent home opens for the Mustang Owner’s Museum’s 55th Anniversary Show, which takes place April 17-20, 2019. Until then, here’s a few photos of the temporary home to get you through. 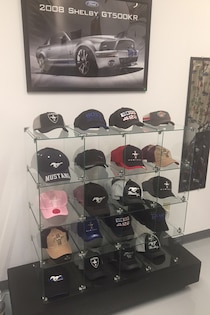 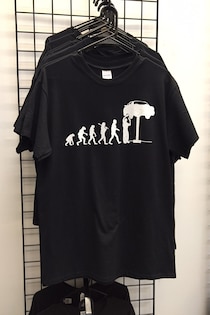 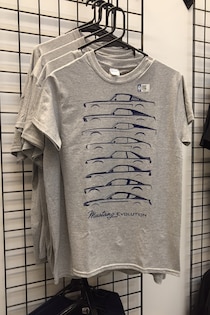 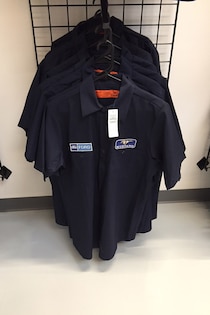