Here’s How to Make this 1979 Mustang California Smog-Legal 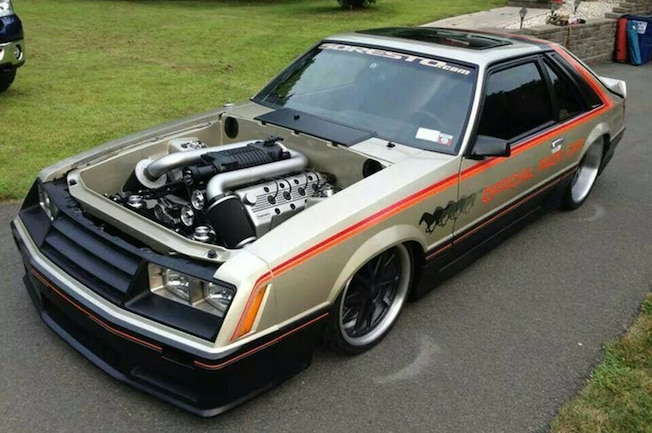 Last week we reported California State Senator Ted Gaines reintroduced S.B.1239 the bill to exempt all motor vehicles prior to the 1981 model year from the emissions inspection requirement. This new law would extend the current law that covers up to 1975 vehicles and expands coverage to 1976 -1980 vehicles. Please click this link to read how you can help pre-1981 California vehicles to become smog-exempt.

After posting the article last week I wrote individual emails to the Senators in the Senate Transportation and Housing Committee that will be considering the bill and discovered sending an email to a Senator’s direct email address is ineffective. Don’t bother trying to contact a Senator by his, or her email address, it triggers a blanket response that advises one to contact the Senator at his, or her website to express their concerns. Also I have a theory that contacting a Senator from a district that you’re not a constituent of might decrease your odds of being heard; look up who the Senator is for your district.

The message you send via the Senator’s website will route you through a gauntlet of unpaid college interns, staff assistants, Legislative Correspondents (LCs), Legislative Assistants, (LAs) and lastly the Senator. To gain support for S.B.1239 it will take a lot of people to persevere a process that’s seemingly designed to wear people out. Contact the Senator for your district and express you would like them to support S.B.1239.

That said, we’ve included the web address of each Senator on the Senate Transportation and Housing Committee, so please make contact and ask the Senators to support passing S.B.1239.