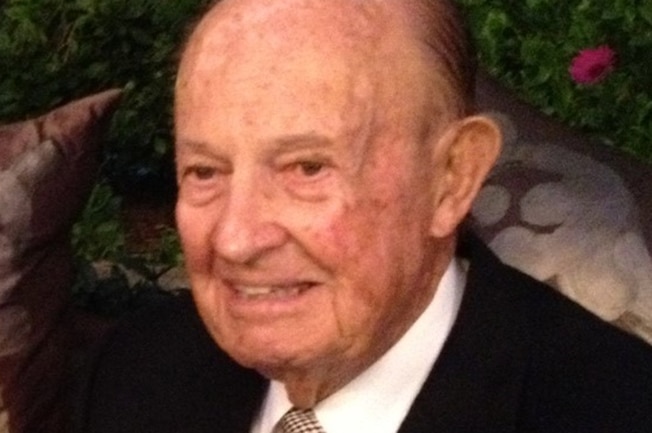 Chase Morsey was born on December 11, 1919 in St. Louis, MO. He joined the Ford Motor Company in 1947. Through his own product research he convinced Henry Ford II to cancel plans Ford already had in place to discontinue production of Ford’s V-8 engines across the complete line of Ford cars. Ford’s plan was to have the six-cylinder engine be the only available engine when the 1949 Fords would arrive. With Morsey’s prodding, Ford kept the V-8 engine option and Ford sold an additional 200,000 Fords in 1949! This success led the way for Ford to design a new body style for the 1952 Ford with an optional V-8.

During the 1950s Morsey was part of the Ford Competitive Analysis Department. His team was sent to Arizona to spy at the GM testing facility; literally climbing fences with cameras strapped to their bodies to get images of the 1950s GM products. He was the head of market research for Iacocca’s Fairlane Committee, which is credited with creation of the Ford Mustang during one of its many secret meetings at the Fairlane Inn. It would be Morsey’s research that showed the demographic group called the “baby boomers” was just reaching car buying age in the early 1960s. The results of that research would not only have profound effect on Ford Motor Company, but on the whole industry’s thinking during the 1960s. It was Morsey’s successful marketing program that launched the new Mustang to the public in 1964.

Later in the decade he would work for RCA as its Chief Financial officer. After leaving RCA, Morsey owned a well-known Ford dealership in Phoenix, Arizona and founded Morsey Oil Co. He wrote and published the book “The Man Who Saved the V-8” in 2013. He retired and lived in Bel Air, California. Mr. Morsey passed away on February 25, 2016 in Los Angeles, CA. Chase Morsey leaves a wife Beverly, and a family of three boys and three girls.