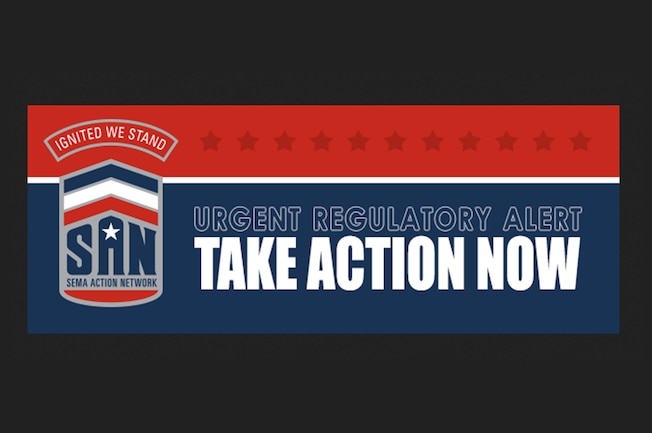 If last Monday’s announcement that the EPA (Environmental Protection Agency) proposed a regulation to prohibit the conversion of any street-driven vehicle into a racecar left you feeling helpless, here’s a link to petition the White House against the proposed EPA regulation, and fight back.

Here’s a quick refresher of what the proposed regulation is about. SEMA has issued a press release informing the public that the EPA is aiming to make it illegal to convert automobiles originally designed for on-road use into racecars, even though such conversions have been done since the dawn of the automobile – it’s called improving the breed.

Under the EPA’s proposed rule, it would also be illegal to sell any performance-related products for those cars. The EPA’s proposal would have a devastating impact on motorsports since many types of racing rely on production vehicles that have been modified for use strictly at the track.

It is known the EPA is big into offsets, but one has to doubt if the EPA’s accidental release of 3 million gallons of contaminated mine water into Colorado’s Animas River, or the mishandling of ensuring that Flint, Michigan’s water supply is not poisonous, can be offset by killing off all forms of auto racing to theoretically reduce greenhouse gas emissions.

In recent affairs, SEMA battled proposed legislation to register all racecars. Isn’t there another group of enthusiasts that say registration is the first step to confiscation?

Use the following link to voice your opposition to this regulation and to sign the White House Petition. Thank you.

Ask the EPA to Withdraw its Proposal Now