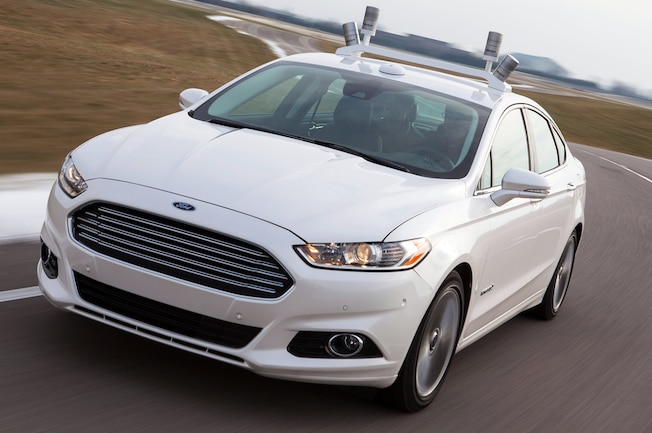 The big push is on for autonomous automobiles to start appearing on America‘s highways with automobile manufacturers and hi-tech companies alike looking to get in on the action. Amongst the most serious contenders is the likely alliance between Google’s Alphabet division and the Ford Motor Company, but this early in the game there are some growing pains.

Autonomous automobiles or self-driving cars as Google seems to prefer to call them are getting safer by the test mile, but there has been thirteen occasions Google reported in California where a human test driver had to take over the steering to avoid an accident.

Interestingly among the causes of incidents requiring human intervention was erratic behavior by surrounding cars driven by humans was on the list. There’s the premise of a successful reality TV show here if Google ever chooses to release the near-miss videos.

Picture a pimply student test pilot with his head down feverishly working on a homework assignment when suddenly Hal the computer screams like a girl crying for help as the Auto-bot veers uncontrollably.

Ultimately Google’s Alphabet Division in charge of developing self-driving cars would like to build autonomous cars don’t require a human to be involved.

As with the rapid accent horseless carriages transformed into proper motorcars at the turn of the 20th Century its clear the next big 100-year change will be from driving a car to being driven in one. The bright side of autonomous cars to people that love to drive is self-driving cars will eliminate a lot of inept drivers that shouldn’t be allowed to drive. The auto enthusiast’s downside is a concern that eventually all human beings will not be allowed to drive.