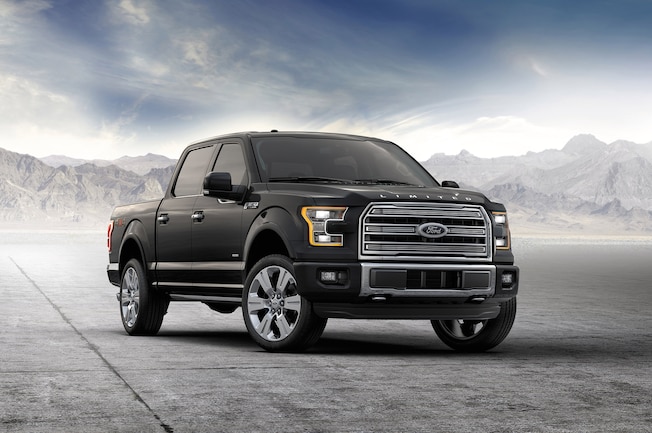 You can get any color as long as it isn’t black was not the words of Henry Ford, rather the state of California with an initiative to ban black paint. That was back in 2009 when the state of California’s Air Resources Board (CARB) tried to ban black paint on cars with its Cool Paints Initiative. The mere threat of a ban struck terror in the blood of all Ford fanciers in love with Raven Black, but cooler heads prevailed and the ridiculousness of it all killed the bill in its tracks.

Today is a better day and the color black is back brighter than ever, in fact according to Autotrader site search activity from January to June 2015 one in four cars searched was black. Add to the equation Ford Motor Company marketing data shows Tuxedo Black, tops the list as the overall most popular paint option nationally for the 2015 Ford F-150. Quoting Ford’s color and materials design manager Barb Whalen, “Color is a very important part of the vehicle purchase after, what vehicle did you get? It’s usually the second question asked – what color is it? People relate their style to their color selection because it says something about their personality.”

Paul Czornij, North American coatings designer with BASF, a paint supplier for the F-150 line says “Black is a color of mystery, strength and boldness, and it’s very common on high-end vehicles because there’s that projection of power and strength.”

Ford’s best selling Tuxedo Black, considered a metallic color, and metallic blacks in general were officially named by Autotrader the car color of the year. “Metallic black, we came to this conclusion based on consumer vehicle searches carried out during the first six months of 2015.