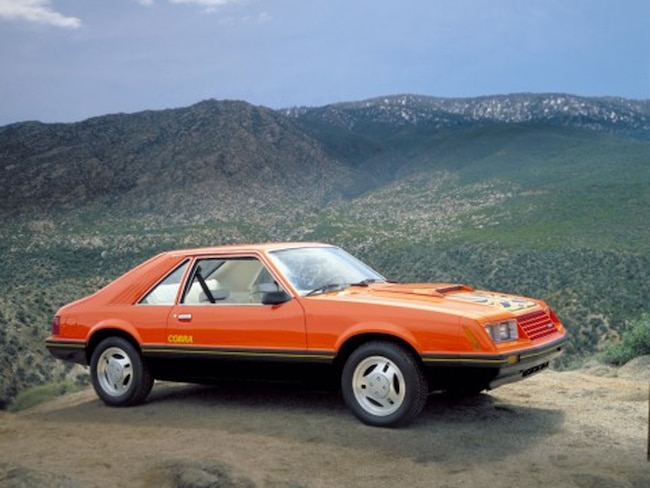 The Fox-body may have been the ultimate Mustang for some, much more compact than its predecessors but still packing a mean punch.

“Thou sall never do a slantback front-end.” That was a statement made by Gene Bordinat, Ford’s vice president of design. “Henry Ford II only wants vertical front-ends, and he’ll show us the door if we ever try anything like it.”

Well, that was a mantra that hung over the heads of Ford designers. With the success of the Mustang, the new design seriously needed to knock it out of the ballpark. In ’75 the designers at Ford began the task of redesigning the iconic car for the upcoming 1980s.

With the last twenty years of Mustang somewhat of a rollercoaster, what was next for the pony car? Two teams of designers out of Dearborn, Michigan and a third from the Ford-owned Ghia studio in Italy started competing for the privilege to design this new Mustang. By fall of ’75, sketches and clay models were turned in and refined. A common ground for all designers was that this new Fox-Body Mustang had to steer far away from the current Mustang II.

The ’79 Mustang was a horse of a different color and was placed on Ford’s new platform “Fox,” a midsized platform with a 100-inch wheelbase. Two body styles were intended for the new platform, a notchback first and then a racier fastback-type model. With the new gen, it needed to be roomier inside, safer on the streets, with limited weight and better aerodynamics.

With all of these things weighing heavily on the designers by the boss man, many variations were presented including large personal luxury cars, vinyl tops, compact economic versions and even a woody station wagon!

When April 1975 rolled around, Jack Telnack returned home to Dearborn from his overseas tour that included Ford of Australia and Vice President of design at the Ford of Europe. Telnack was Ford’s rising star in design and eventually succeeded Gene Bordinat when he retired in 1980.

Telnack took the reins of the competing groups and asked them why sleek European designs weren’t in any of the full scale models. They may have been present in sketches, but not in the full scale physical models. He then pushed the idea to the groups to introduce such elements as well as the once-forbidden slantback grille. With newfound design freedom, traditional shapes were thrown out the window and less traditional designs began appearing by 1976.

Now that everyone was on the right design path, the basic proportions for the fastback and notchback appeared by February of 1976 with the winning design themes from Telnack’s group finished by July. Refining of details began by blending different styling components from earlier models. The laid back grille came from a June clay model, quarter-windows came from April, side strakes were avoided, and four sealed beam headlights made way for a low hood line.

This design was like nothing else out there. It was modern with a taste of European, but clearly an American car with a 2,700 lb. curbweight. This was Ford’s first sincere attempt at decreasing air resistance with the lowest drag accessory on the road at the time, with 0.44 for the fastback and 0.46 for the notchback. The wedge-like hood and higher seat position permitted the driver to see the road surface four feet closer to the car. The icing on the cake would be the altered galloping Mustang pony, a more muscular rendition with a longer stride.

Nowadays, this car is known as the “Fox Body” with the platform being the longest living one to date lasting from 1979 – 1993. The Mustang GT was introduced in 1982 and a convertible in 1983. In 1984 the SVO made an appearance followed by the first SVT Cobra in 1993. Many iconic cars came from that era and still remain popular today.

Many of these cars are used for drag racing due to their lightweight design. More than 2.6 million third-gen Fox-Body Mustangs ended up in the hands of people across the country. The Fox-body is one of the most loved Mustangs of all time. 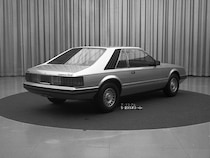 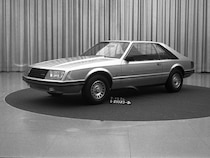 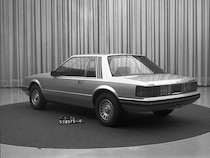 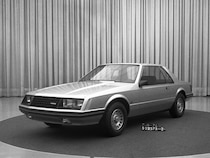 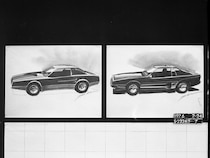 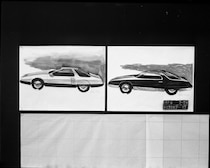 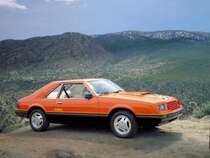 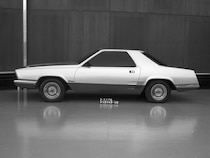 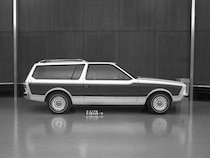 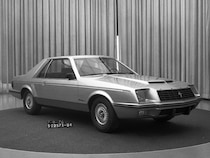 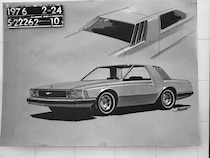 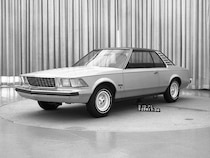 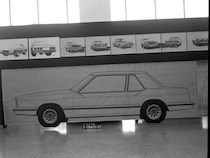 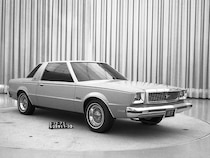