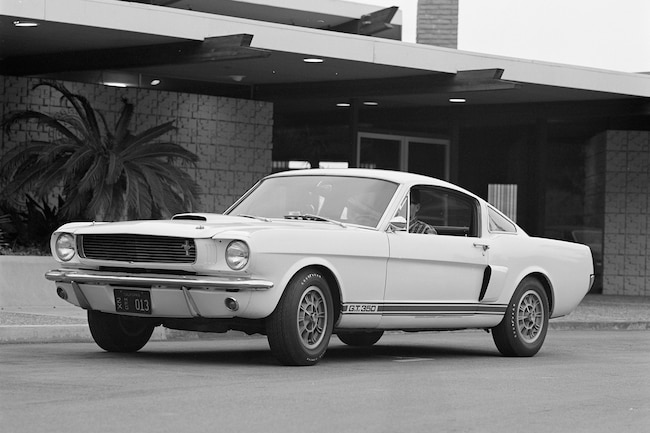 I recommend cleaning out the whole system if you can; varnish is your biggest problem. You probably also have the original tank in the car, which was lead lined, and that helps too. POR-15 sells a gas tank restoration kit (item #49239, por15.com) and it works fine, but because Mustangs are so popular the cost of a new gas tank is relatively inexpensive, so I generally just replace the tank. Take time and clean out the fuel lines, clear the pump, and go ahead and rebuild the carburetor. You may get it running without cleaning the system, but you will probably hurt something too.

Running gas preservatives in the future makes sense since we generally park our vehicles during the winter and they usually are not daily drivers. But there is another menace to cars that sit for long periods of time—ethanol-blend fuels. They started introducing ethanol-blend fuels in the late 70s, and ethanol releases moisture into the fuel tank and creates rust on the inside of the tank. When you refill the tank, all those rust particles fall back into the fuel and get sucked into your fuel system, clogging the carburetor and ruining the fuel pump. The problem is worse with new tanks that are not lead lined. I just went through this with a show car that had been sitting the last ten years. It had fuel stabilizers in it, but the ethanol fuel in the tank rusted and clogged everything when we tried to fire it up.

So for your Mustang that is driven occasionally or stored for long periods of time, use Sta-Bil, Sea Foam, or your favorite fuel stabilizer for the varnish, and use non-ethanol–blend fuels if you can find them to prevent rust buildup. If you can’t find non-ethanol fuels dispensed locally your other option is to buy fuel in cans or drums from popular performance fuel companies.

Two problems in your stored Mustang tank: varnish and rust. The tank on the left is an original and was damaged mostly by varnish from the gasoline breaking down. The tank on the right was a reproduction tank that was filled with ethanol-blend fuels, and the inside of the tank was rusted, which eventually fell back into the fuel and coated the bottom of the tank.

Shelby Side Scoops
I'm building a 1965 Shelby G.T. 350 tribute car. Did all 1965 G.T. 350s come with the scoops on the quarter-panels? What color should the paint be inside them? Body color on the quarter-panel and the backside of the scoop? Or something else? Thanks.
Bruce Faucet
Via the Internet

As seen in this black-and-white image from Motor Trend’s 1966 G.T. 350 testdrive, the scoop area is indeed blacked out on the quarter scoops. Since you’re building a ’65 tribute you would not have the scoops installed at all to be correct, but if you’re adding them anyway it is best to black them out like shown.