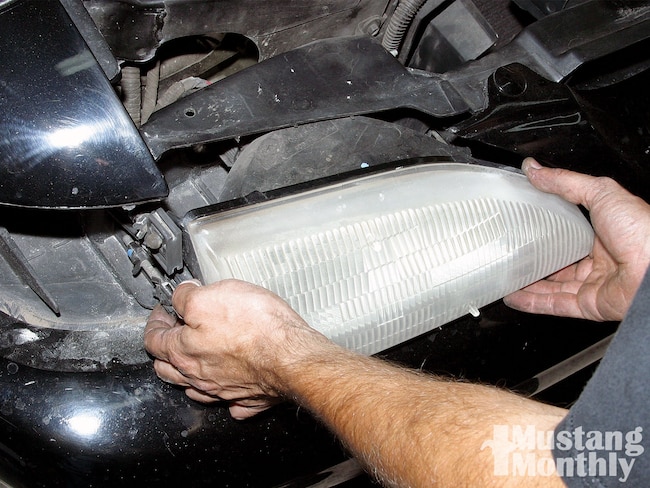 Seems like yesterday when we were at the '94 Mustang Job 1 ceremony. At Dearborn assembly on October 4, 1993, there was much fanfare celebrating the all-new SN-95 Mustang's mass production start-up. Ford's chairman Red Poling and soon-to-be chairman, Alex Trotman, hopped into a bright red '94 Mustang GT convertible and blasted through a curtain to launch an exciting new Mustang era. It was at the SN-95 Job 1 launch that Poling handed over the symbolic keys to Ford Motor Company to Trotman, signaling Poling's retirement.

That moment in Mustang history is 16 years gone now and the "Team Coletti" SN-95 Mustangs are suddenly overnight contemporary classics. They were an exciting first step toward getting back to what the Mustang was to begin with. The SN-95 was well received and remains one of the most popular Mustangs ever produced with untold thousands still on the road-many of them with aged headlights.

We decided to help out a buddy by replacing the milky headlights and parking lamp modules on his '95 GT coupe with a new set of SVT Cobra pieces from Brothers Performance. This is an affordable, one-afternoon project you can do in your driveway without burning up a month's lunch money. 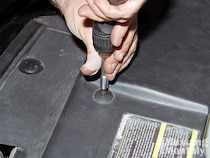 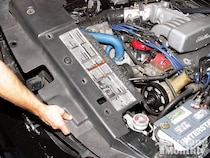 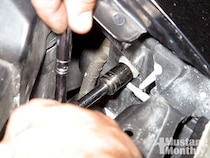 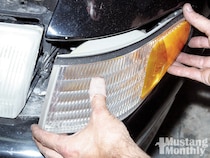 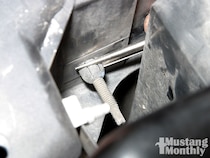 Canadian Shane Sweeney, who hails from just outside Toronto, Ontario, owns this 1995 Mustang GT convertible that has been mostly built by Joe Da Silva of Da Silva Racing.