Upgrade '69 Mustang Headlights - How To

In our July '07 issue, we showed the installation of Reen-machine's high-performance halogen headlight system that fits all '65-'68 and '70-'73 Mustangs ("How to Upgrade Your Headlights," p. 38). Those cars use a pair of 7-inch headlights, meaning they won't fit '69 Mustangs. They're the only vintage Mustangs that use four lights with separate high-beams.

After that story ran, it became apparent to Reenmachine that offering a four-light system for '69 Mustangs or any car that uses 531/44-inch headlights would be a good idea.

With that in mind, we headed to Reenmachine in Ventura, California, to show the installation process for putting the lights in a '69. The procedure is basically the same as for the two-light setups, save for the two additional high-beam lights and a few other tasks.

To refresh, there's more to it than putting new headlights on an early car. The electrical wiring wasn't designed to handle the power draw from modern halogen and Xenon headlights. That's one of the things covered here, since simply swapping a headlight isn't really much more work than changing a household light bulb.

The Reenmachine package consists of four Delta high-performance halogen H4 headlights and a modern high-output, relay-driven wiring harness. The key to the two- and four-light systems is the harness that bypasses the car's existing headlight wiring and employs the new wiring for a safe and effective upgrade. It's an outstanding setup and we were enthusiastic to show shop owner Pete Waydo installing the system on our '69 Mustang project car. 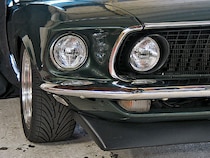 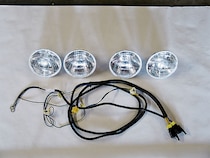 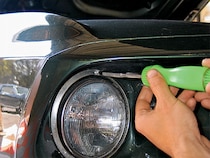 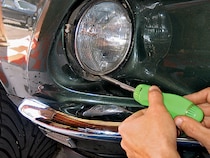 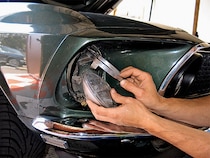 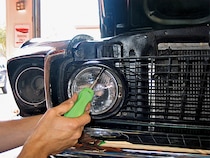 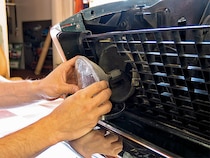 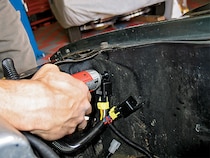 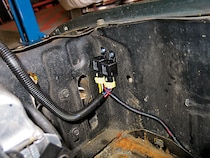 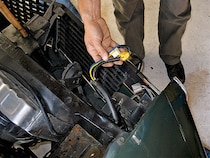 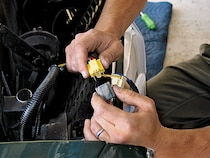 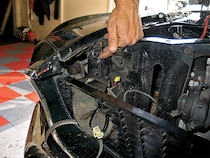 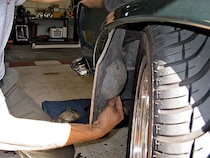 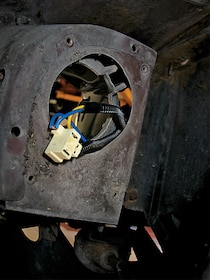 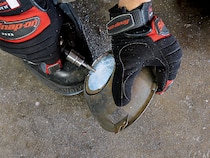 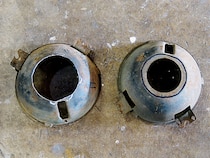 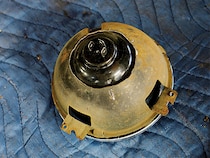 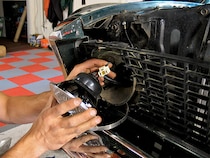 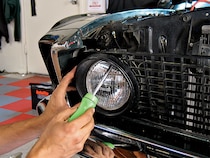 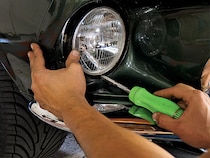 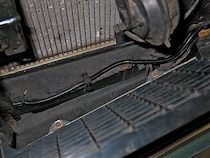 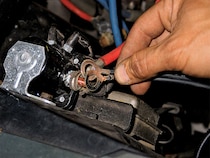 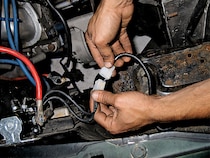