How To Install A Remote Trunk Release

When Jerry Choate of Scott Drake Reproductions told us about the company's new remote trunk-release kit, we had no preconceived idea of what it would be. In our minds, it would be a modern push-button affair with a dash-mounted switch. When it arrived, we discovered that it's designed to look similar to the original cable-style trunk-release handle, only with the ease of electrical function. No cable here like the originals, just lightning-fast operation.

We called Scott Drake Dealer Garrett Marks at Mustangs, Etc. and asked if he had a Mustang we could try it on. In Mustangs, Etc.'s inventory was a '67 Mustang under construction. We were surprised at how easily the electric remote trunk release kit installed. We have only one criticism-for some applications, the kit may need additional wiring length and fastening hardware. Outside of that, it's worth the price of admission. Let's begin. 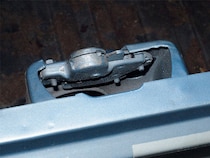 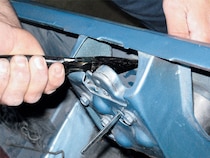 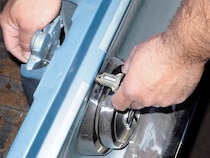 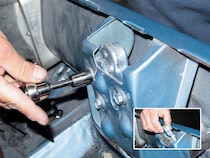 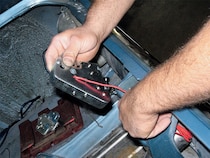 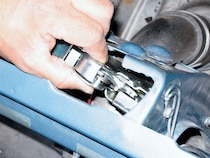 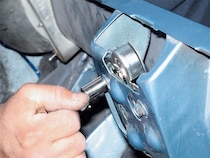 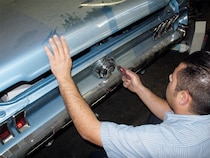 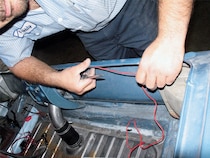