What To Do With Your Ugly Rear End

Familiarity can often breed a "so what?" attitude about our daily driver Mustangs. As we walk past the car, we tend to not see the pitted pot metal, the hazy anodized aluminum, and the scratchy rear bumper. At first, this situation comes not so much from a lack of desire as it does from a lack of either time or finance. At some point, however, it just becomes an old hat: we see it but don't see it. In the case of Marie-Jose Monnin, her daily driver Grand has decent paint and chrome items that are less than nice. Top that off with a minor scrape with a shopping cart that took out the chrome strip and put a sizeable donk in the decklid and you have a car that's ripe for some changes. And since the paint is fresh, the chrome accents look old.

We contacted National Parts Depot to see what Marie could do about her now freshly painted Pony. It turns out that almost everything for the rear of her Grand is available, from the lenses to the bumper-all the parts to make the Grand's rear look good. 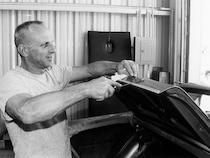 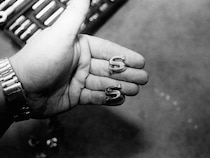 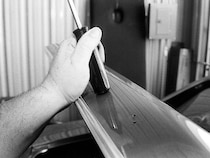 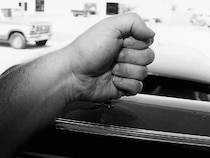 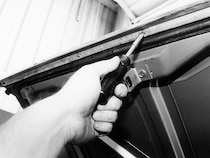 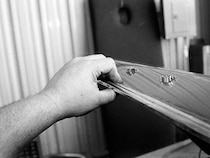 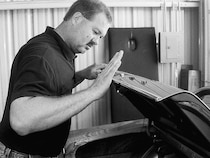 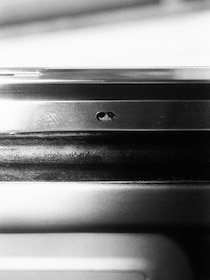 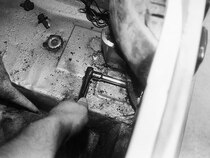