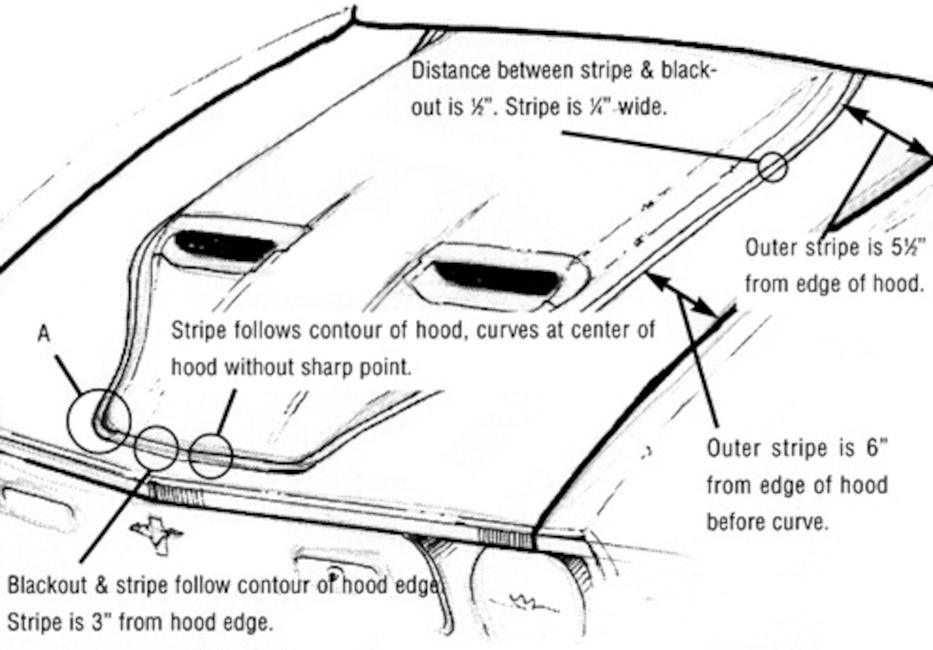 We used Sikkens Rally Black Paint for our two-tone finish. We added a flattening agent to the paint and sprayed test cards until we achieved the desired semigloss. Glazier’s Mustang Barn gave us an exact mix that it uses for the black and argent in Sherwin Williams Urethane. For the black mix, use one part 1738 (black) and one part T1F271 (flattening agent). For the argent, use the same mix but replace the black with 33624 (argent). 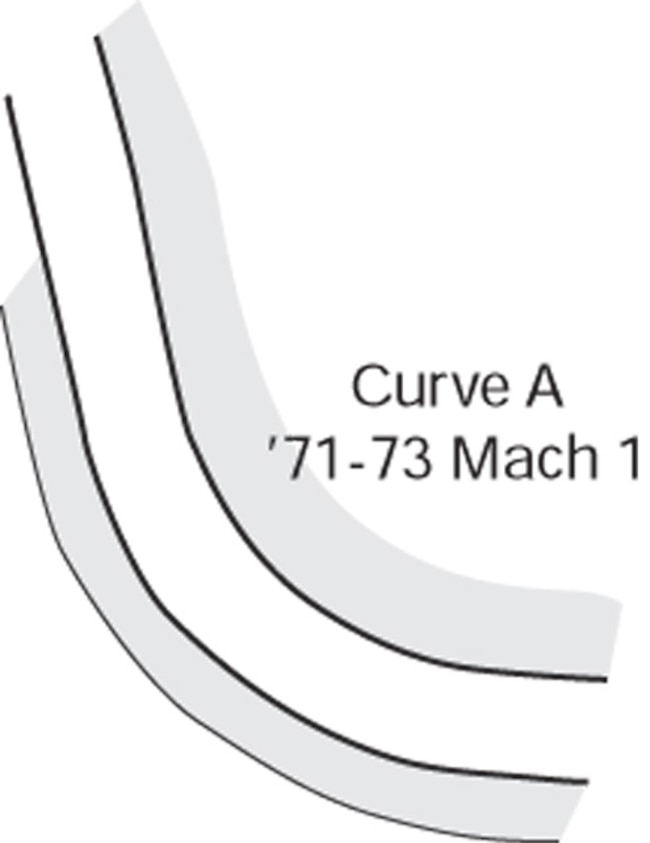 The NASA-scooped hood is a staple of the ’71-’73 Mustang crowd. As with red paint on a car, this type of hood has been placed on more cars per capita than those that originally came with it. Who can blame the owners? The hood is quite cool-looking and adds muscular flare to an otherwise fleet—if somewhat mundane—Pony.

But sadly, accurate information on the black-painted hood has been minimal. This has caused many to end up with Mustangs that sport oddly applied or highly glossy topcoats. The blackout, according to Bob Perkins, was put on the car via a template after the paint was completed.

Our blackout was pulled from an all-original-paint ’73 Mach 1. The blackout is what we would term typical. That is not to say that there might have been some variation in length or semigloss. Overall we think that the stripes are spot-on for what Ford did. The black paint was—according to the ’71 literature—a two-tone finish in black or argent. Our hood—which was painted by Jeff Thompson at Michael’s Auto Body in Winter Haven, Florida—still had the blacked-out inner panel when we found it, but more on that later.