Body Mods I: Tricks for Getting Your Body in Shape

Make your Ford look better via some cool body tricks

A little off the top, sir? Just a trim today? How about a little tuck around the edges? Customizing doesn't have to be invasive and complicated. There is a plethora of tasty changes one can make in the process of modifying one's ride. We're going to show you several of them in this two-part series, and, hopefully, stir up some of your creative juices. The techniques we will show you are adaptable to many different circumstances and vehicles, and the changes we're making are upgrades in every sense of the word. Not much has really changed in the basic functions of motor vehicles in the last 35 years, but the aesthetics of modern cars sometimes have one over on the classics. Six-way power seats in a '66 Ranchero? Not from the factory! But if you've been following the buildup of Editor Ford's 'Chero, you know that it's now a reality in his ride. There's a lot more cool stuff on the horizon for this vehicle, as well as others. so read on and follow us through some tasty modifications. 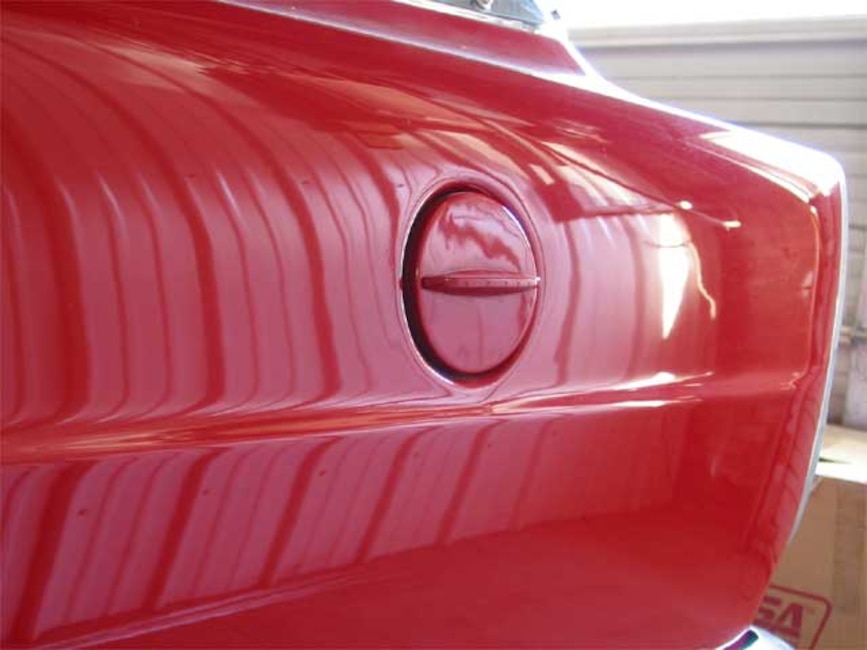 The original fuel door on Editor Ford's '66 Ranchero looks like this--notunattractive, just messy. Gas will spill onto the quarter-panel ifyou're not careful when refueling, and you can even get that slosheffect in hard cornering. Through some investigative junkyard crawling,we found that a late-model Probe fuel door has a nice shape and almostthe same crown as the upper quarter--making it a fine candidate for atransplant. 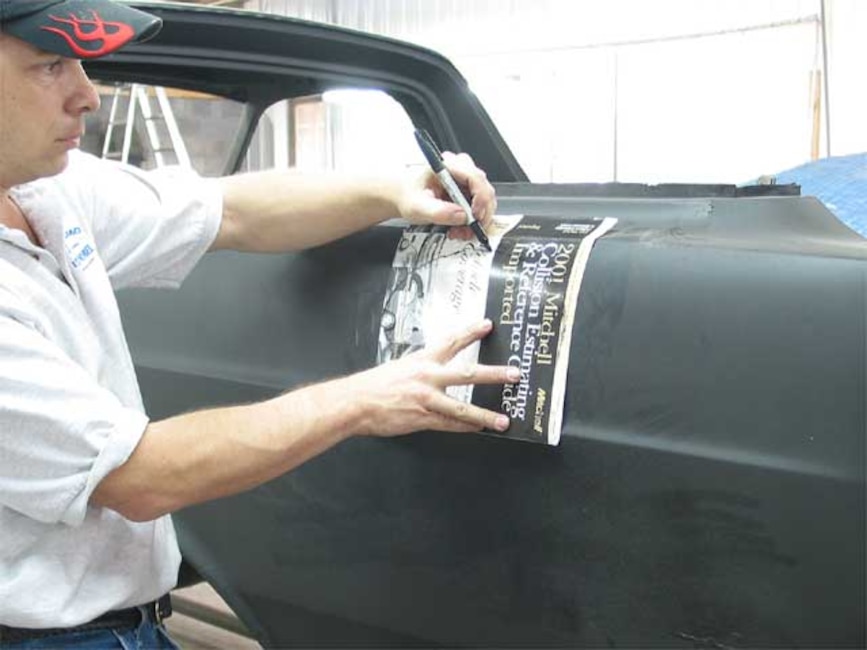 Using light-weight cardboard or construction paper, we make a templatethat will cover the original fuel port location and sit in proportionwith the style lines of the car or truck. 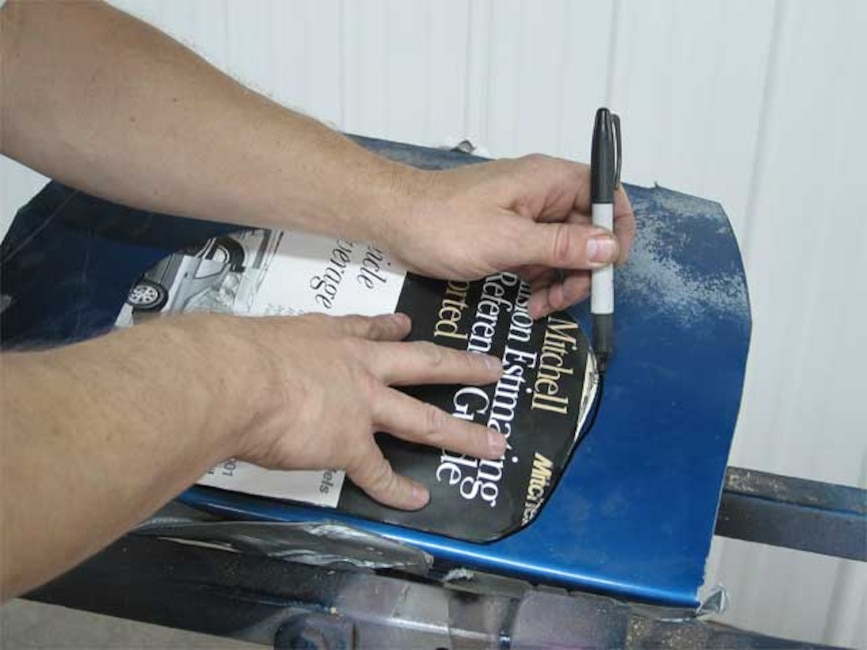 Using a Sharpie we trace out the same template to the Probe fuel doorfor our cut lines. 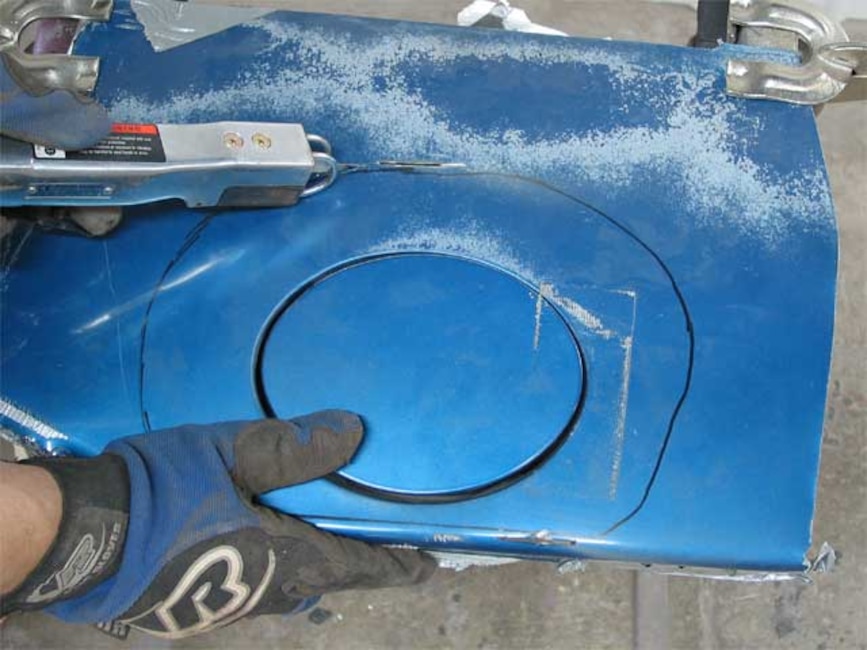 A saber saw is great for cutting corners and slices through thesheetmetal like butter.

The owner of this 1968 Ford Ranchero was used to his Boss 302 so he took his racing history and this is what you see here. Take a look at how this Boss-inspired Ranchero turned out.

Paul Kistler has always been a fan of the Ford body style and wanted to build something different to bring to the shows. Check out more of his 1957 Ford Ranchero with it's 427 under the hood in the January 2013 issue of Modified Mustang & Fords Magazine

After three decades of use many Fox Mustang doors require repairs to function properly, and they’re all DIY projects.