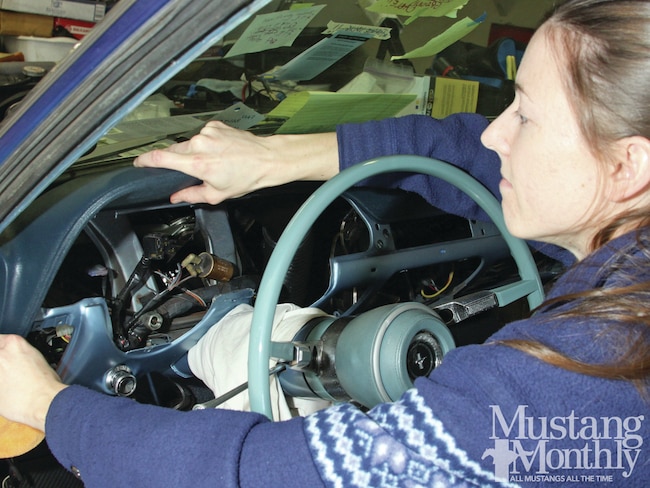 Classic Mustang dashpads have always suffered from fading, warping, and splitting over time, especially when exposed to the sun. Thankfully, there are affordable reproductions available from California Mustang that you can install yourself in a couple of hours. Knee and windshield pillar pads were also employed on all '67 and early '68 Mustangs, so we're also going to show you how to replace them while you're at it in order to get a uniform match. A UAW strike in the fall of 1967 shut down all Ford assembly plants for nearly three months, a financially devastating situation for Ford that led to cost-cutting production changes, including the deletion of the dashboard knee crash pad and windshield pillar pads toward the end of the '68 model year. 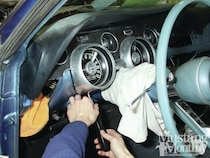 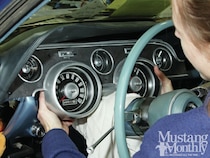 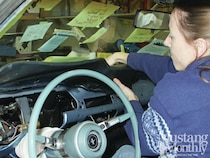 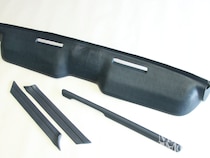 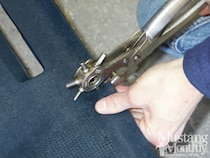 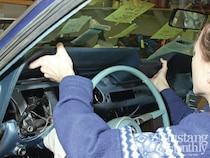 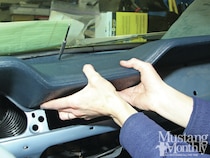 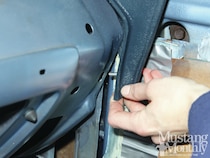 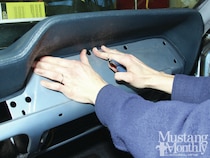 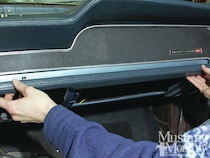 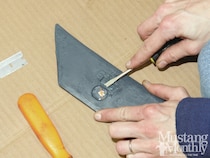 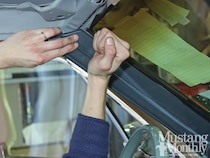 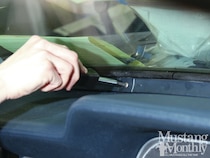 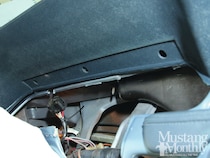