How To Install A Shelby/Kicker Stereo Upgrade

Thanks To Shelby Automobiles' New Partnership With Kicker, You Can Now Get High-Performance Sound For Your '05-'09 Mustang Or Shelby 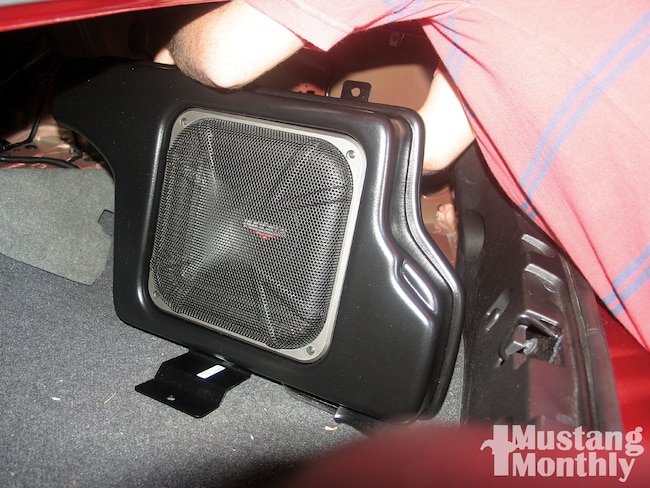 Shelby has always been known for high performance, so it's no surprise that Shelby Automobiles has partnered with Kicker Audio for a new stereo upgrade, which is offered as an option for post-title Shelby Mustangs, including GT500 Super Snakes and the new SR. Also available separately from Kicker and Shelby Performance Parts dealers, the Shelby/Kicker plug-and-play upgrade, which fits '05-'09 Mustang and Shelby coupes, is significantly louder and clearer than stock Mustang systems while also improving low-, mid-, and high-frequency response.

The Kicker upgrade also reduces overall vehicle weight in Mustangs with the factory trunk-mounted subwoofer. The Kicker version is half the size of a Mustang's stock subwoofer, reducing weight by 60 percent and increasing cargo space by fitting snugly against the inner trunk wall. The subwoofer can also be installed in cars without the factory unit, as shown by our installation of the Shelby/Kicker system in Diane Smith's '07 GT coupe.

"Every hot rodder knows that the best way to improve a car's performance is by shedding weight," says Carroll Shelby. "By working with Kicker on this sound system, we found a way to do that without sacrificing the quality of the sound that enthusiasts expect today. It's a winner on every level."

The Shelby/Kicker stereo upgrades fit all '05-'09 Mustang coupes, with inclusion of '10 models coming soon. Shelby GT and GT500 owners can contact Shelby Automobiles about specific Kicker upgrades and to have them included as part of the official Shelby registry. The system is also available as an option for Super Snakes and other post-title Shelby vehicles. 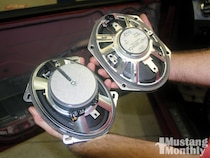 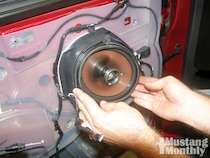 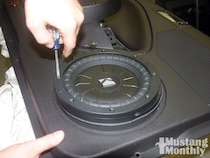 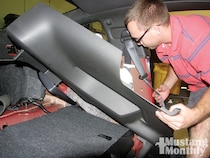 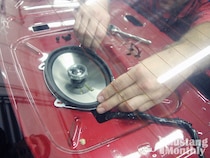 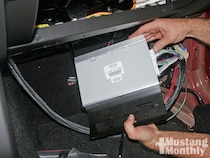 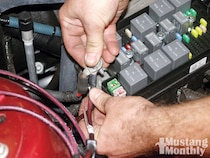 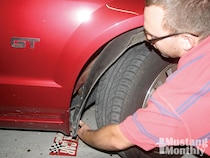 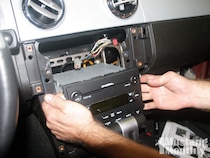 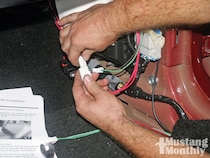 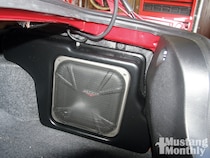