Install A Shelby Steering Wheel - How To

I was looking through e-mail when something from Dave Kunz popped up on the screen. Dave owns what is undoubtedly the most accurate '68 Bullitt Mustang replica fastback out there. Ford has used his Mustang in advertisements and television commercials here and abroad. It's officially the unofficial Bullitt replicar that everyone recognizes.

Dave learned about an awesome '67 Shelby reproduction steering wheel, produced in Switzerland and available from Branda Performance in Pennsylvania. We admit to sticker shock regarding the retail price of $2,500, although Dave says he was able to pick up his for less. Because these steering wheels are handmade and feature exceptional quality, they don't come cheap. They aren't produced in large numbers either, so be prepared if they're temporarily out of stock. Based on the look and feel, they're worth it. 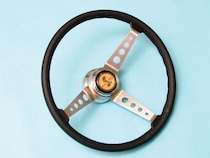 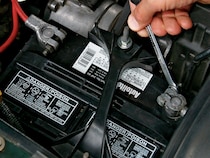 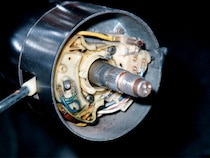 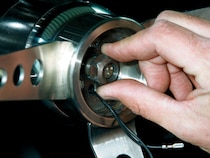 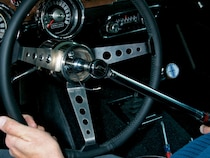 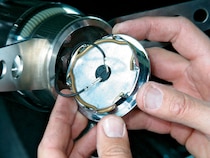 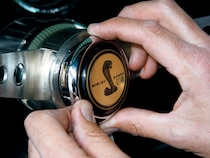 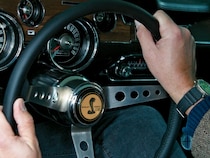