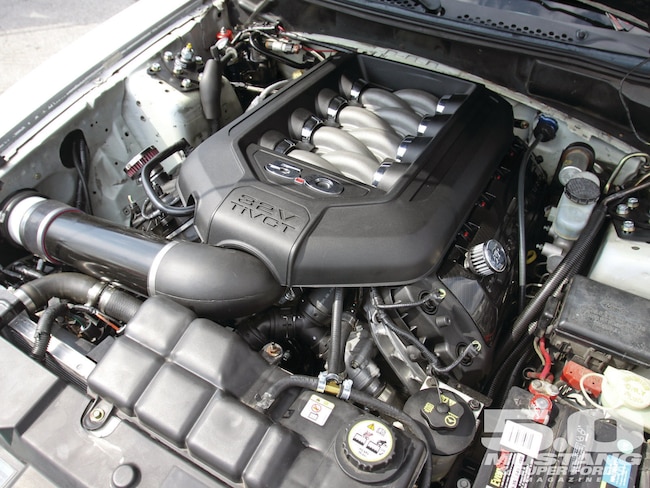 In part one of our Coyote Cobra saga, we showed you how we installed the '11 GT Coyote engine into our '94 Cobra project car, and the products and manufacturers we used to make it happen. As we found out, and as you read, physically installing the engine and AMP Performance-sourced Tremec T56 Magnum transmission went off without a hitch. The BBK Performance headers pretty much fell on the car. The Maximum Motorsports tubular K-member was stout, yet also easy to install. However, after those components were installed, the fun began.

The air, fuel, and lubrication systems proved to be the most time-consuming projects. Each day we had small victories as we crossed off items from the to-do list. We had to come up with plans for the fuel lines, radiator and heater hoses, oil filter-relocation kit, and the cold air intake, just to name a few of the issues we ran into while trying to make the car road-worthy. Additionally, we had issues with fully operational power steering and brakes, but had to wait a little bit to get that part rectified.

Not to skip ahead of the captions, but the Coyote Cobra was running and driving as of March 4, 2011. The car made its show debut at the Waterford Lakes Mustang show in Orlando, Florida, with Lamotta Performance's Jake Lamotta shaking it down prior to us taking the car to the NMRA season-opener at Bradenton the next weekend. No, everything was not fully operational at that time, as you'll read in the captions, and it's still coming together as we write this, but it's a blast to drive, and it's only going to get better. 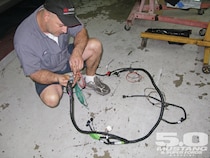 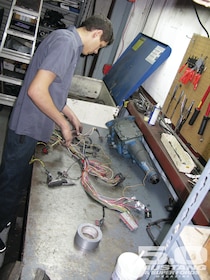 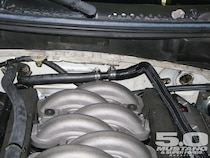 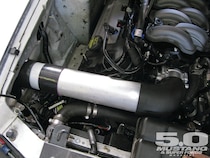 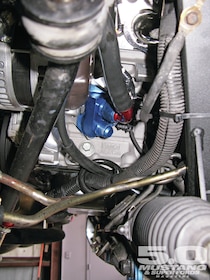 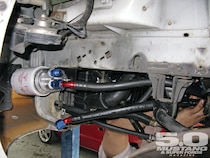 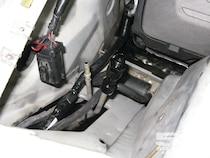 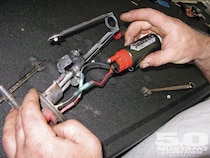 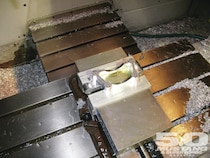 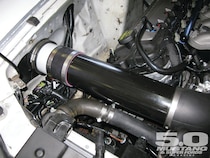 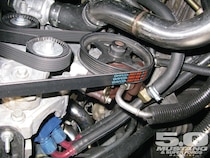 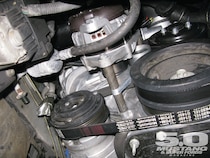 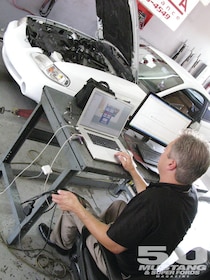