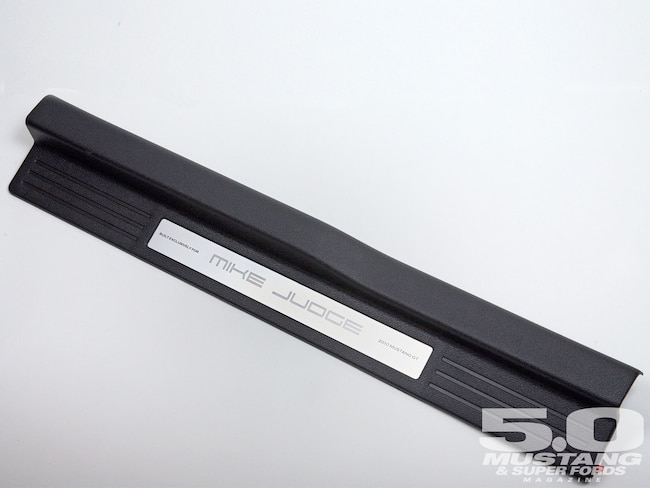 Horse Sense: This product won a Society of Plastics Engineering award for Performance and Customization in November 2009.

Times have been more than a little challenging lately, and for most of us, our automotive discretionary spending funds may have dwindled somewhat as a result. Even so, preserving one's mental health (tenuous as it may be) must remain a priority, and there's nothing better for a gearhead's state of mind than pimping his or her ride-even in some small fashion. In that regard, we'd like to present an affordable mood brightener for you S197 owners ...

One of the interesting and stylish new factory options for 2010 was illuminated door-sill (scuff) plates-either 'Mustang'-lettered, or 'SVT'-lettered in the case of the '10 GT500. These cheerful door-greeters are manufactured to Ford's demanding OEM standards by a specialized Michigan supplier Innotec. Now a subsidiary of that same supplier, InterLum, is offering personalized versions for any '05-'10 Mustang. Yup, you tell 'em what you want spelled out on your personal scuff plates, and they're built to those specs.

Assembled in the same facility as Ford's factory versions, these plates are, for all intents and purposes, identical in construction. Except, that is, for their way-cool custom lettering and logo choices, which are individually laser-etched before being sealed and fitted into the scuff-plate assembly.

As the only one of us around here currently having an S197 in his stable, Editor Turner decided to order up a set for his '08 Vapor Silver Shelby, known in these pages as Project Vapor Trail. So we packed up and headed off to the Plymouth, Michigan, headquarters of InterLum to watch Steve's PVT scuff plates being crafted, and to learn a bit more about the process.

By the way, installation is literally a snap, especially if you have a 2010 car with the Ambient Lighting option, in which case the kit's wiring simply plugs into a factory harness. Otherwise, a harness is supplied to tie into the existing wiring in the A-pillar.

At only $199.95 per pair, these custom scuff plates are a great way to individualize your S197's cabin without seriously depleting that discretionary budget. For those with older 'Stangs, SN-95/New Edge versions are under consideration.

For details and an online custom order form, check out www.fordcustomscuffplates.com (a website of Ford's own Performance Group). 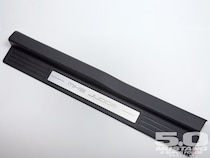 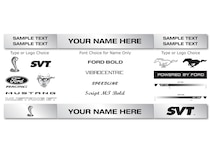 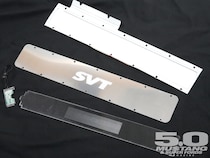 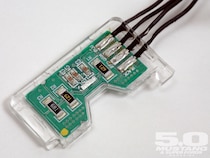 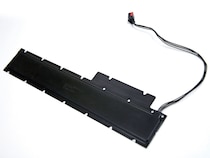 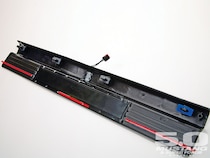