Square-Light 5.0s are Getting on in Years. Make Yours Better With These Top-10 Fixes. 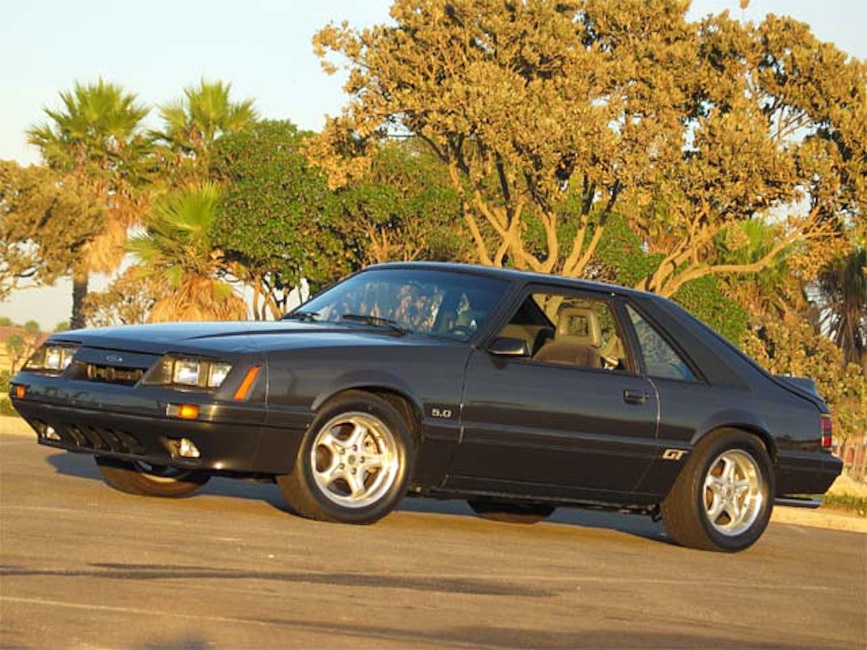 When Ed Quezada isn't driving a double-trailer big-rig for UPS, he unwinds behind the wheel of his spotless square-light Fox. Having owned both an aero-body '91 GT and an SN-95 late-model, Ed came back home to a square-light car, his favorite Mustang body style. A full feature will follow on this clean cruiser later this year. 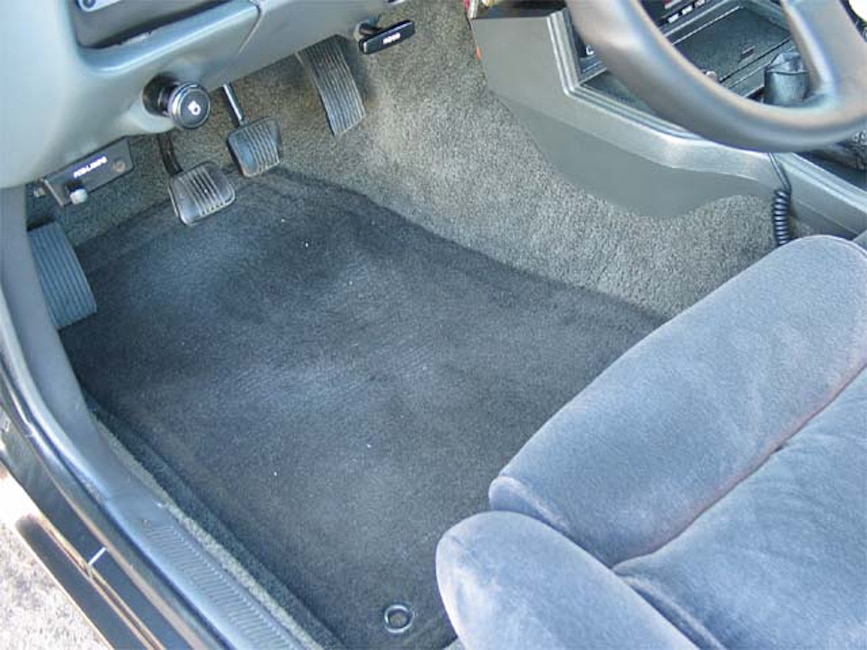 The older the car is, the more likely broken floorpans will be a problem, mainly due to the weight of the seat and driver. Look closely at cars that have spent lots of time in areas with harsh winters, because rust will accelerate structural fatigue and deterioration. Repair or replacement of the floors are possible solutions. Also look at subframe connectors with a crossbrace to support the seat. 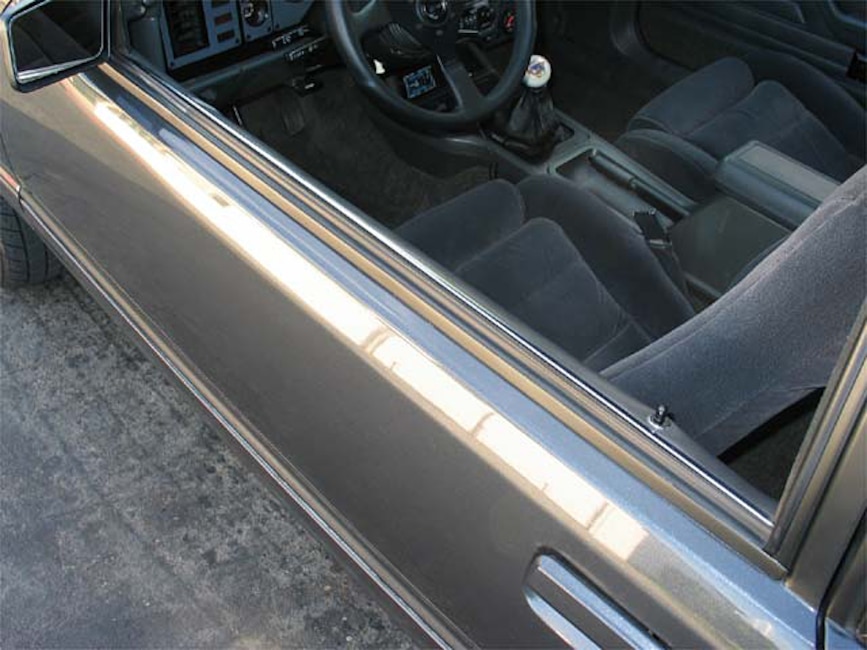 On the doors, directly below the windows, cracked weatherstripping can be a problem that's usually caused by weather damage over the years. Replacement weatherstrip is available from LRS, and the molding is included. 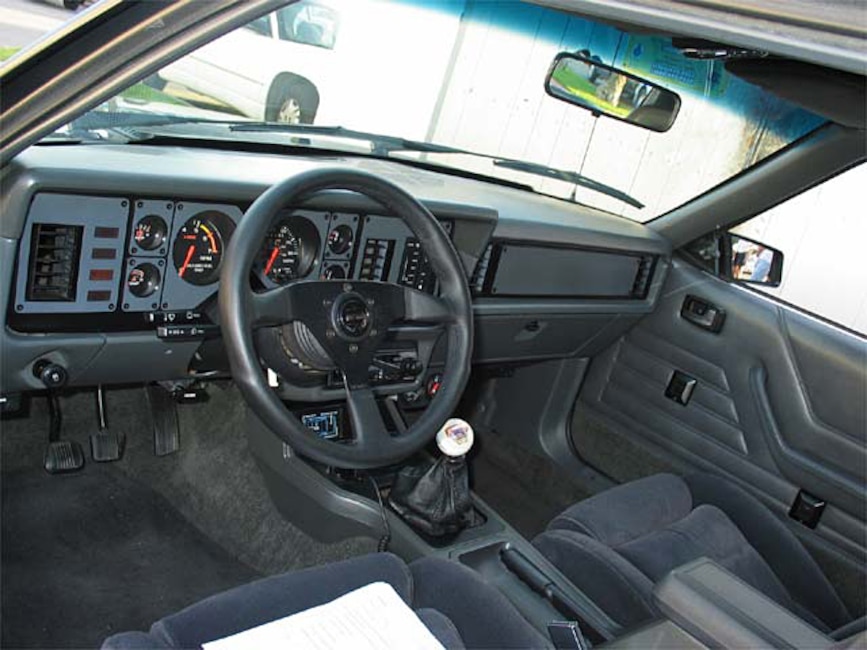 Heat damage will almost always get to the dashpad on square-light Mustangs. You can simply replace the pad or, if it isn't too far gone, cover it with a plastic cover painted to match. Or you can use a molded-to-fit cover that's held in place with pieces of Velcro. See our April '02 issue for a review on how to replace the pad in your '79-'86 Fox.

"Our initial intention was to do one story on all '79-'93 cars. But after talking with Latemodel Restoration Supply, we learned that the '79-'86 square-light cars have their own set of problems. We thus decided it would be a good idea to split the story into two parts. So, you pre-'87 fans, don't feel left out--we're going to get to you in the not-too-distant future." That's what we said in our October '03 issue when we examined this subject for the '87-'93 "aero" cars. Four months later isn't too far in the future, is it? If you're a square-light Mustang enthusiast and you've been waiting for us to keep our word, we hope this will be of interest to you.

We think all Fox-body Mustangs are cool. So much so that we--and the good folks at Latemodel Restoration Supply--decided it would be a good idea to break the two eras of cars and their foibles into two separate discussions.

As we said in our previous story about aero cars, if you own a square-light Fox, some of what is presented here is likely familiar to you. But if you're in the process of shopping square-light 5.0s, this review will serve well as a checklist for things a potential purchase might require.

So, we'll get started with the help of Latemodel Restoration Supply (a great source for the parts mentioned here) and Ed Quezada, whose eye-catching '84 GT, updated with an '85 front fascia, will be the subject of a feature later this year.