How To Install An After-Cat Exhaust System 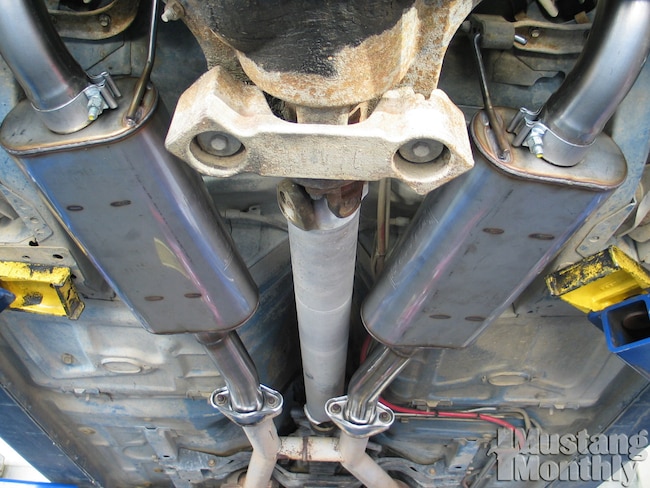 Installing a performance exhaust system of some sort has been a long, time-honored tradition in the late-model side of the Mustang hobby. For both Fox and SN-95 5.0s and 4.6s, a plethora of aftermarket systems are available.

A quick review is in order to see how to install a basic system that replaces the stock setup from behind the catalytic converters to the tailpipe. What does it take? Not much when you're talking about fitting a Bassani after-cat system such as the one we installed on a supercharged '95 GT owned by Dave Deis.

There's a simple reason for the ease with which a Bassani system is put on a Mustang: quality. We stopped in at DB Performance Engineering, a shop we've known about for several years that works on both late-model and vintage Mustang iron, and Danny Banh had the Bassani system on the car in less than two hours.

Even better, Danny's shop is a distributor for Bassani equipment, so it's truly a one-stop affair to get a Bassani system on your car in the SoCal area. There are several applications of Bassani systems for late-model 5.0s and 4.6s, as well as different setups for '94-'98 round-body SN-95s and '99-'04 square-edge cars due to the unique rear fascias of the two body styles. 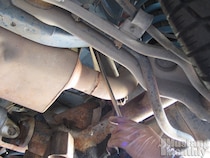 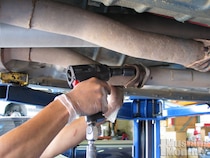 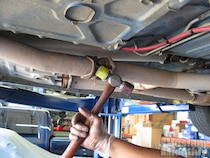 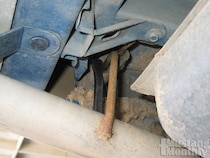 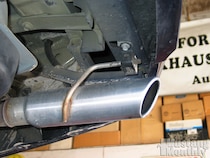 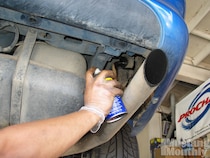 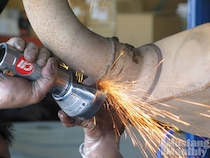 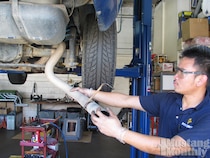 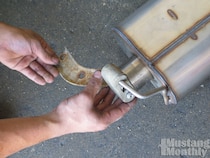 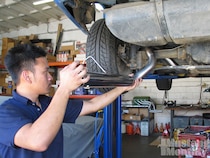 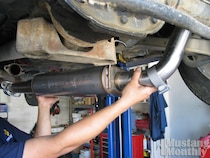 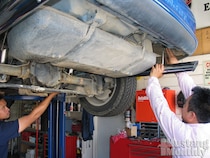 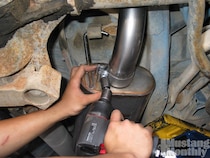 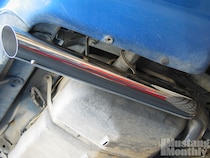 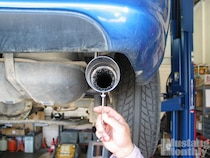 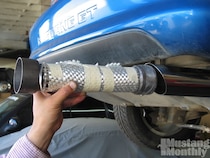