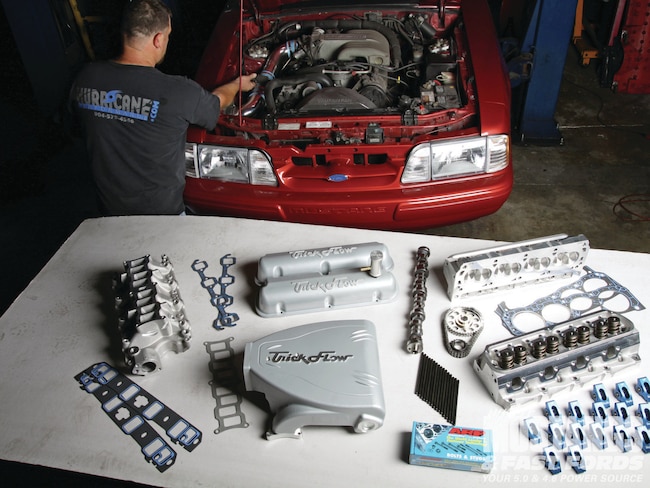 There's no doubt that the original 5.0L left a lot to be desired in stock form. A mere 225 hp was enough to make the 3,000-pound ponycars a blast to drive, but a few tweaks were always irresistible. Cold-air kits, throttle bodies, gears, exhaust systems, pulleys, and timing have always been staples in the Fox Mustang aftermarket. These few items could help take your stock-as-a-rock Fox from a mid-14-second snoozer to a 13-second, tire-frying ... snoozer.

So what's the next thing after the simple bolt-ons? Well, you could upgrade to a Cobra or GT-40 intake, opt for a set of GT-40P heads off Craigslist, or pony up for an E303 camshaft. All of these things are good, but as we've told you countless times in the past, you can't beat a matching heads/cam/intake combination. Thankfully, there are countless top-end kits available on the market, depending on what you're trying to accomplish.

This month, we were able to get our hands on a '93 LX hatch owned by Ian Johnson of Jacksonville, Florida. He is in Iraq now, serving our country in the U.S. Army. The LX is equipped with a low-mile original 5.0L and an AOD. The only mods to the car are shorty headers, an off-road H-style mid-pipe, an after-cat exhaust, a cold-air intake, and 3.55 gears. On the chassis dyno at TunersInc, the Fox made 196 rwhp and 260 lb-ft of torque.

Since we don't usually get our hands on Fox-bodies this original, we jumped at the opportunity to give this soldier's Pony some extra muscle. We headed to Hurricane Performance in Orange Park, Florida, to see what owner Jason Combs and his crew had in their goody bag. Combs had already selected a Trick Flow Specialties Twisted Wedge top-end kit (PN TFS-K514-360-350; $2,599.95), available through Summit Racing Equipment.

Since our test subject was sporting a stock AOD, we also opted to go with a street/strip torque converter from TCI. The Streetfighter (PN 432700; $477.39) offers a raised stall of 3,000 rpm to complement the new camshaft. Lastly, we decided to go with a set of 30-lb/hr injectors from FRPP (and a matching MAF), though the stock pieces would be fine. Combs wanted to upgrade while he had everything apart, knowing it would only be a matter of time before Johnson would be ready for more upgrades. Back on the chassis dyno, the new parts helped Johnson's Pony lay down 270 rwhp and 298 lb-ft of torque. That's a 74hp and 38-lb-ft increase. Or, to put it more plainly, almost a 38 percent increase in power output.

We jumped at the opportunity to give this soldier's Pony some extra muscle. 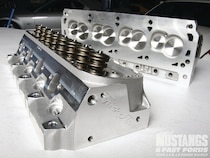 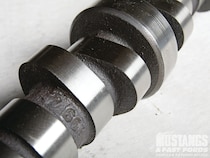 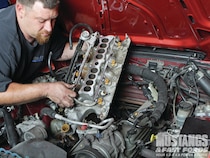 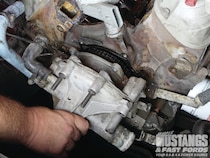 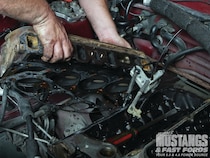 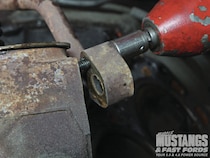 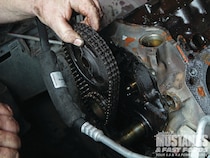 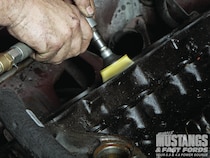 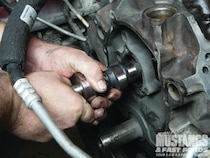 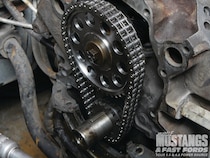 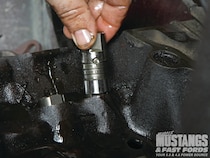 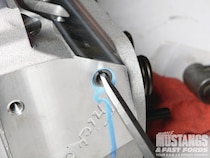 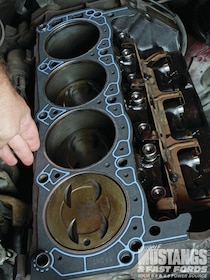 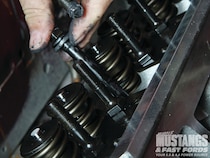 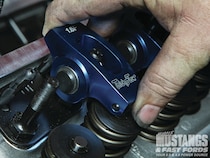 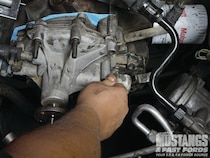 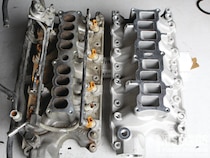 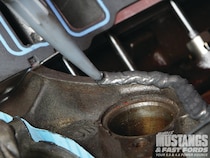 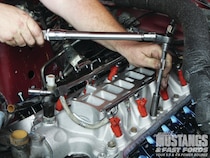 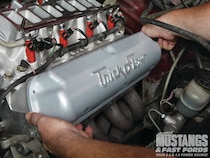 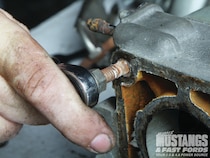 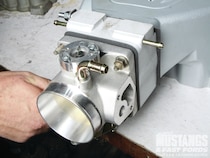 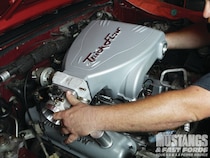 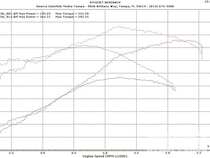 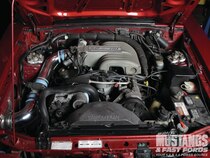 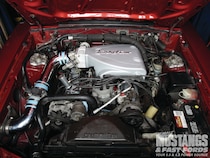