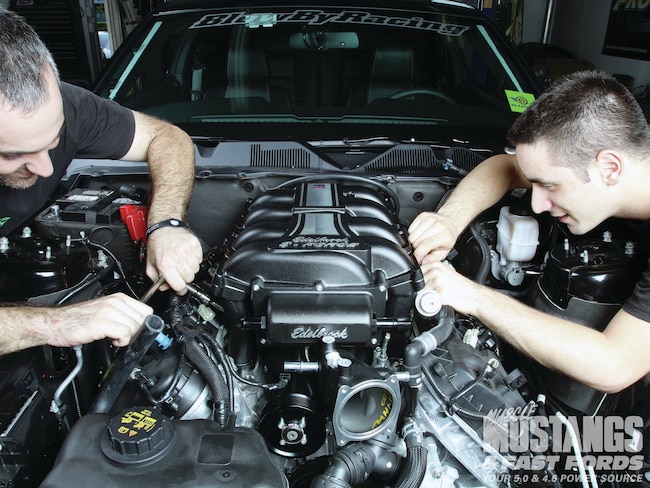 "We wanted to design a system to maximize power and torque without losing any of the streetability for street/strip guys," explains Rob Simons, Edelbrock's vice president of research and development. "We also wanted the kit to look factory, which is why we went with OE-style connectors for all of the PCV tubing and wiring connections."

When you look at the system, the most impressive part is the centerpiece-the supercharger. The unit comes as a complete assembly with the supercharger, intercooler, and intake manifold already assembled. The size of the supercharger assembly can be a bit intimidating, but outside of lifting it into the engine bay, the kit couldn't be easier to install.

To handle the installation, we headed to Blow-By Racing in Boca Raton, Florida. Chris Jones and the rest of the BBR crew have tons of experience with supercharged '11 Mustangs, and we knew the installation and tuning would be top-notch.

"The Edelbrock E-Force kit was by far the easiest supercharger kit we have ever installed," explains Jones, owner of Blow-By Racing. "The small amount of time it took to install the kit was very impressive. The fitment was spot on and every aspect was covered. Edelbrock hit a home run."

Along with the base kit, Edelbrock supplied us with four extra pulleys-3.50-, 3.25-, 3.00-, and 2.75-inch versions to test with the 3.75-inch variant that came in the kit. We also tested Edelbrock's Competition intake in our quest for big power.

Follow along with the photos and captions as we install and test Edelbrock's E-Force supercharger for the '11 Mustang GT. 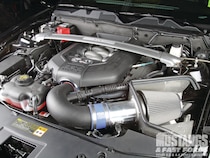 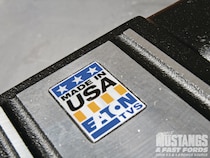 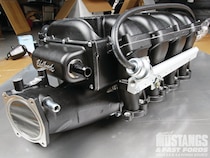 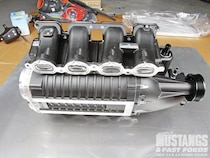 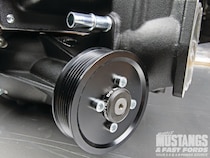 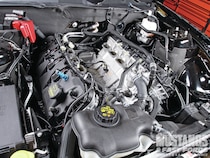 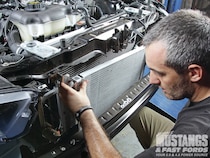 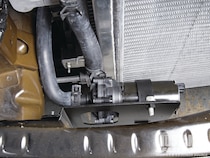 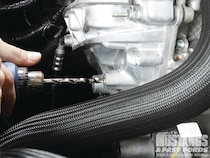 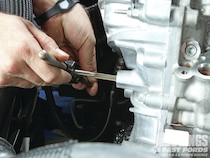 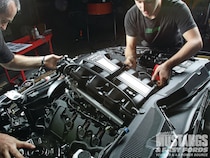 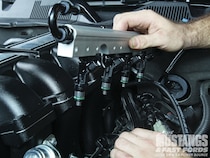 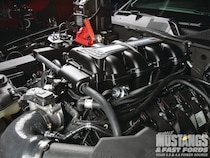 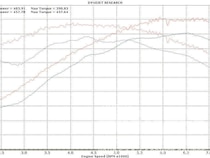 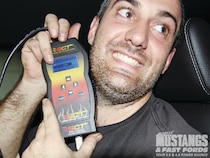 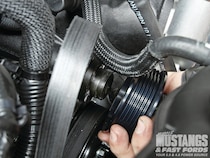 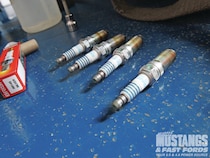 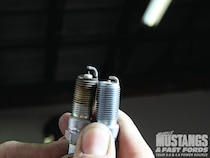 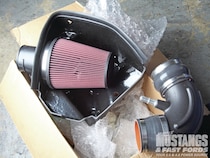 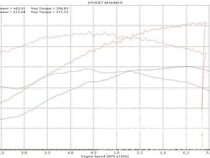