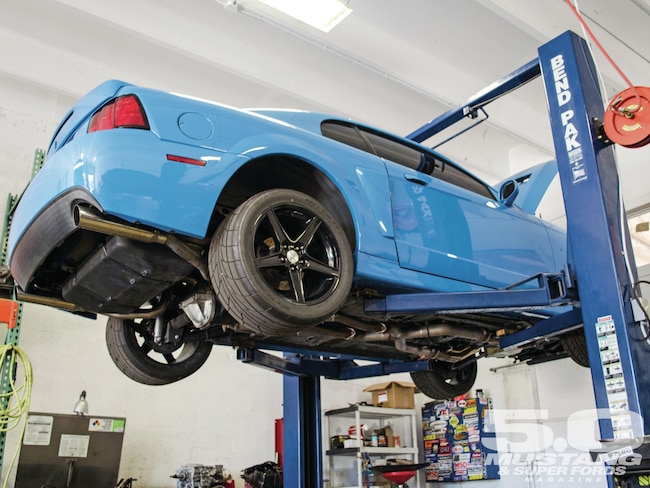 Since the day we met Lethal Performance's Jared Rosen, he's been talking about the Terminator that started him down the path to combining his business and pleasure. And in all that time, Jared's been busy driving his company to new levels while pushing the performance envelope with new Bosses, GTs, and GT500s. In the meantime, the Terminator just needed a few loose ends tied up to be back on the road.

When Jared suggested that he might make a bold move with his '03 Cobra and do more than just make it road-worthy, we were in full support. When he suggested he'd paint it Grabber Blue, we turned a different shade--green with envy.

It's been a while since Jared shared his plans. The car has had its drivetrain in and out, and it's been repainted in the aforementioned hue. Now it's time to supply it with enough fuel to support its upcoming move--the 4.0-liter supercharger. That brings us to these pages--just in time, Lethal's DivisionX line has a new '03-'04 Cobra 1,200-plus-rwhp return-style fuel system.

Follow along as Power by the Hour installs the system in Jared's new Grabber Termi. 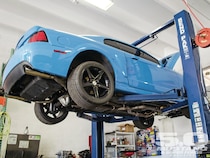 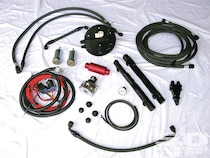 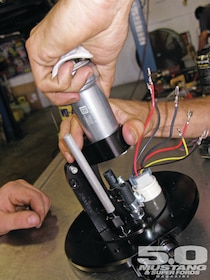 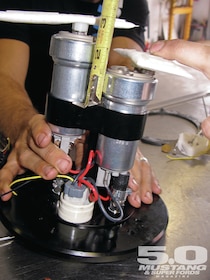 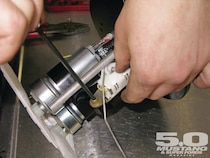 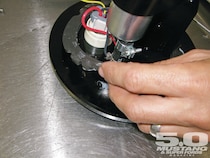 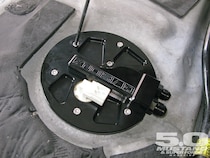 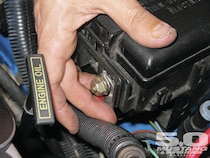 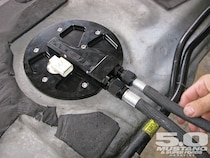 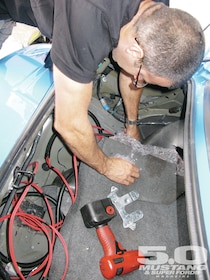 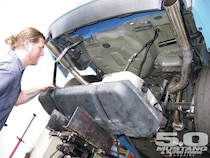 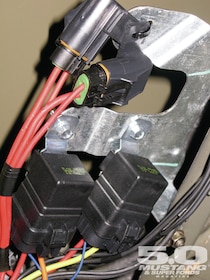 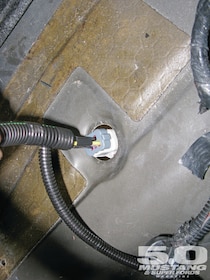 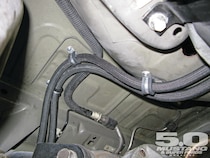 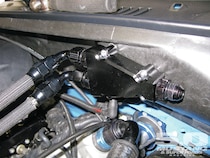 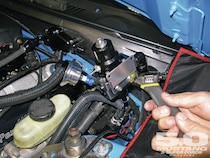 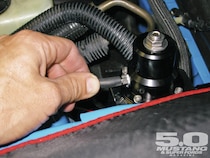 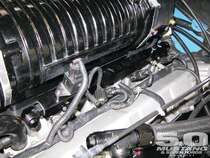