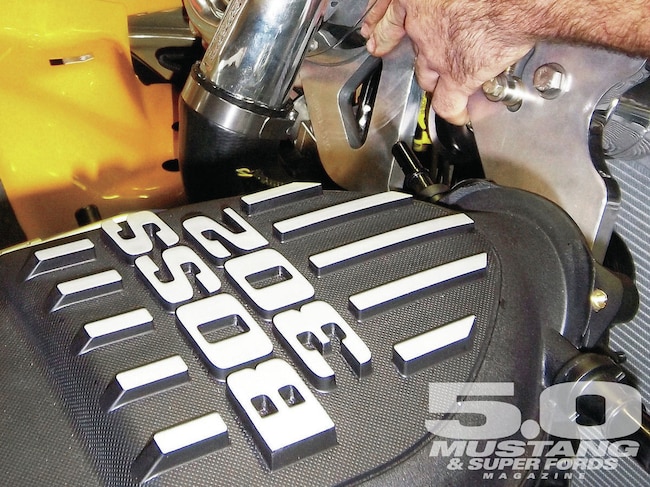 As you know, we've been on the throttle pretty hard since the Mar. '10 issue, bringing you the latest in cutting-edge tech for the newest Mustangs. We hope you're enjoying our tests and their results. Thus far we've already learned quite a bit about the new 5.0 powerplant's performance potential. In all honesty, it doesn't seem as though we're closing in on any limit yet.

There's no way we'd ever intentionally try to make Coyote-powered 'Stangs seem passe. However, our commitment to bringing you the latest in innovative concepts has forced us to step up our already-solid 5.0 game by incorporating '12 Boss 302 Ponies in our tech mix.

Bosses are driven by the higher-output (444 crankshaft horsepower with 380 lb-ft of torque) RoadRunner version of the 32-valve 5.0. They also feature a gang of handling improvements, Recaro seats (optional), exclusive appearance treatments, and a power-boosting TracKey (a special key that activates Ford's TracMode PCM calibration for track use) that makes the street-legal race cars a bit more exclusive than their GT brothers.

Shortly after Boss 302s made their official debut, we embarked on a mission to find out the impact that adding a power adder has on the already-hot RoadRunner engine. To date, we've loaded Bosses with twin-screw superchargers ("Kenne Boss," Oct. '11, p. 52), an assortment of basic bolt-ons, and, of course, the reliable power in a bottle that is nitrous oxide ("Boss Flog," p. 98).

While the results of our efforts have been outstanding, we know there's still a lot more Boss power to discover. Evolution Performance of Aston, Pennsylvania, is a hard-core Mustang crew that shares our interest in uncovering this power, so our curiousity was immediate when Fred "What Do You Think About This Idea" Cook proposed the supercharger experiment we're detailing in this report.

"To go all out, you don't pussyfoot--you just do it. That's how it is," says Fred. In this case, going all out involves strapping ProCharger's race-specific F-1C on Rick Wilson's bone-stock, Yellow Blaze Boss (number 468) to see if the union can make the horses run wild on the chassis dyno.

Yes, we're putting a different spin, if you will, on ramming gobs of intercooled air into a '12 RoadRunner 5.0 engine. The F-1C is a centrifugal blower that's capable of producing more than 35 psi of boost. Of course, we won't use that much forced air on our tester, but we do plan on experimenting with a couple of pulleys to determine what it takes to make really big steam with a predominately stock Boss 302. We say predominately OEM, because our project includes adding a full exhaust from American Racing Headers.

If you haven't put two-and-two together yet, this effort is another part of our blower bonanza at Evolution--a second project that your Tech Editor and Evo's Chuck "No Smoke" Wrzesniewski handled in a whirlwind week of bolting boost onto Boss 302s.

It's important to understand that the process of installing any blower on a '12 Boss comes with unique nuances that make the job a bit more involved than it is on Coyote-powered, '11-'12 'Stangs. While there are many tasks that cross over (initial removal of pieces such as the front fascia, airbox, injectors, coolant tank, and such), reassembly on a Boss is not as textbook, as the tubing layout is slightly different. Also, Copperhead PCM logic for RoadRunners features many different protocols that must be manipulated by tuning specialists such as our friend Jon Lund (www.lundracing.com).

Making over-the-top power at the feet of one of these specialty 'Stangs is a total rush. Check out the photos and captions and see how we turned Rick's ride into the most formidable, street-driven Boss 302 to date.

The F-1C ProCharger showed us it means business right away when we loaded our project Boss 302 on the Mustang chassis dyno at Evolution Performance.

Tunemaster Jon Lund actually used a brand-new tuning software that's in development for our effort. With Jon doing his thing with the 'Stang's PCM (changes for this effort included advancing the exhaust timing to improve scavenging efficiency), the blower sent horsepower beyond the 700 mark with a 5.00-inch pulley installed. That's insane power right out of the gate (given the large diameter of the wheel), and it gave us confidence that we were on track for (what we figured would easily be) 900 hp at the tires.

ProCharger's big centrifugal is a beast in the upper rpm range, which is where Boss 302s' RoadRunner powerplant is most content. As we anticipated, big steam with the F-1C comes on around 5,000 rpm with 5- and 4.5-inch pulleys, making the car docile and easily driven at low speed (with Jon's tuning), and equally controllable up top because the power increase is linear from 5,000 through the 7,500-rpm rev limit.

Off the dyno and on the street, when cruising on the highway at 60 mph and downshifting into Fifth gear, our newly boosted Boss hazed 20-inch Nitto drag radials through 100 mph.

It's clear that with a fuel system capable of supporting an effort like this (the stock unit was absolutely maxed out and air/fuel was "don't-try-this-at-home" lean on our glory pull), as well as a 4.25- or 4.00-inch blower pulley, a Boss 302 with an F-1C ProCharger can certainly get pretty close to putting down 1,000 horses at the feet. Of course, at that point, the durability of the engine's internals certainly will be a big concern. But pushing that proverbial envelope of high performance is what we're all about, and the unique, special Boss 302 is a fantastic platform for our attempts at pulling maximum horsepower from stock 'Stangs.

Thanks to Nelson Whitlock, Fred Cook, No-Smoke Chuck Wrzesniewski, and Kent Kiehl at Evolution Performance, and also tuning specialist Jon Lund, as they made these experiments possible. Rumor has it Evo is currently working on a fix for the shortcomings of the latest Mustangs' stock fuel system. Our plan is to stay on top of this development, and see how much additional power can be generated with Rick Wilson's Boss 302. Stay tunedà 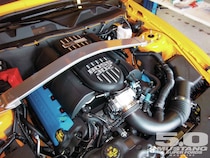 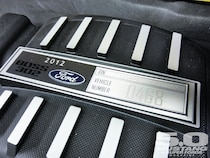 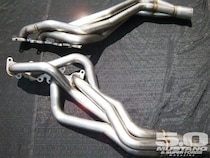 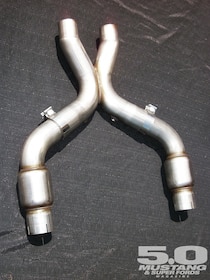 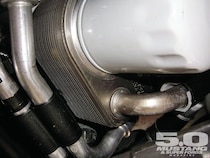 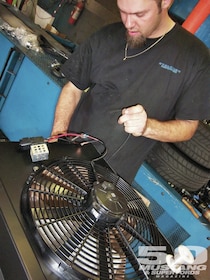 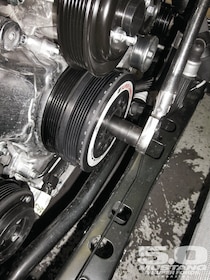 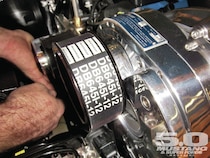 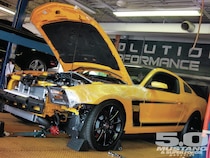 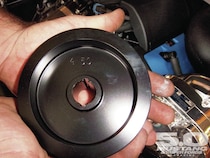 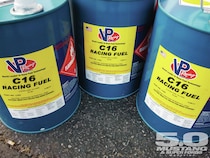 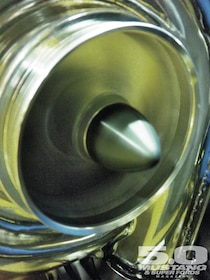 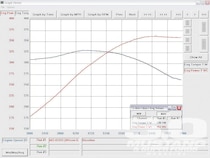 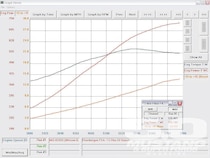 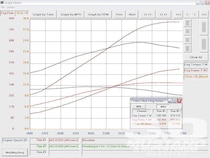 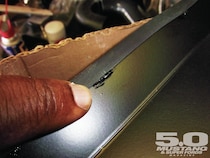 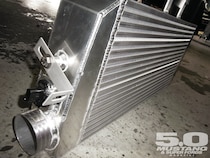 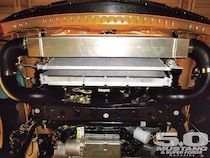 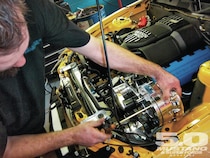 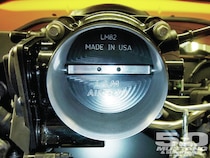 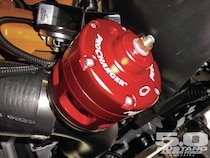 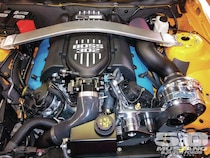