Embarking on a Coyote 5.0 engine swap into our ’94 Cobra 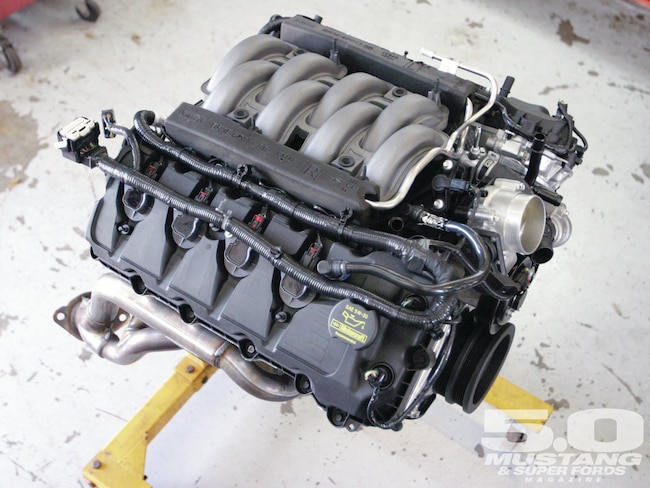 When your editor asks what you would do with a Coyote engine, your mind suddenly clears of all other worldly concerns. The weekend events don't matter, what you had for breakfast isn't even on the radar, and that old pushrod 5.0-liter is already sitting on the shop floor. My answer to Mr. Turner must've been pretty good in his opinion. I told him I would put it in my '94 Cobra. After all, the '94-'95 cars are known as red-headed stepchildren. Why not give it a power injection befitting a Cobra?

Most people associate a Cobra with the '03-'04 supercharged models, so when they find out my '94 Cobra doesn't boast a lot of power, it's a Debbie Downer for everyone involved. Also, the '94-'95 cars were the last to feature 5.0 pushrod power, so why not throw a new 5.0-liter under the hood? Why not, indeed.

With '11 GTs making upward of 400-rwhp, we'd be hard-pressed to build a pushrod engine making that kind of power. Even if we did go that route, we wouldn't enjoy the same driveability or fuel economy as we would if we did the Coyote swap.

Building a pushrod combo making north of 400-rwhp would be just as expensive as buying a Coyote engine, so the pros were outweighing the cons. The swap made so much sense, I was given the assignment.

With the excitement wearing off and reality setting in, I had to find a shop capable of pulling off the swap. Immediately one shop came to mind--Lamotta Performance in Longwood, Florida. Jake Lamotta has mixed and matched so many Mustangs (and other Ford vehicles) it's not even funny. Jake actually agreed to make it happen, but we're not sure if he's still happy about making that choice. We gave Jake's shop address to Ford Racing, and started tracking down parts with which to complete the swap.

Since there were maybe just a couple of swaps underway at that time, this was the difficult part. We were in uncharted waters for sure, and whenever you're paving the way, you're going to make a few potholes. However, we knew Jake could help smooth out any bumps along the way.

Horse Sense: In case you've been living under a rock and haven't heard, the '11 Mustang GT Coyote engine is rated at 412 hp and 390 lb-ft of torque at the flywheel. We're hoping for at least 400-rwhp in naturally aspirated form when we're done, or roughly 150 hp more than with our Cobra's mostly stock pushrod combo. 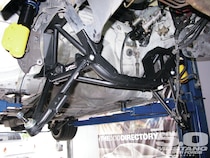 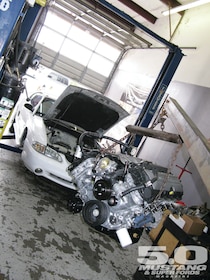 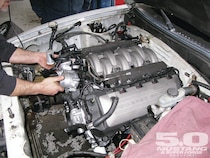 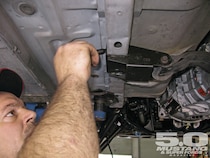 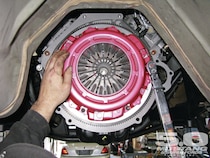 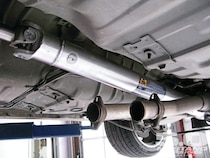 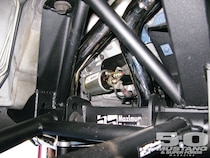 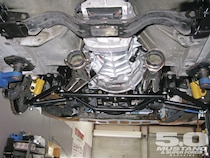 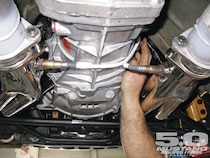 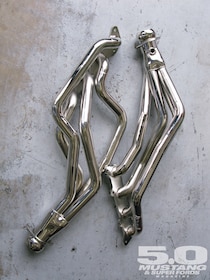 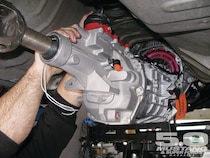 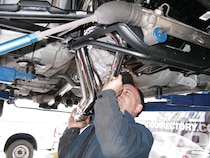 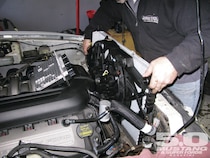 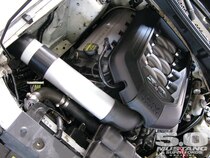