Adding Cylinder Heads, A Cam, And A Valvetrain To Your Stock Short-Block Is A Simple Recipe For Power 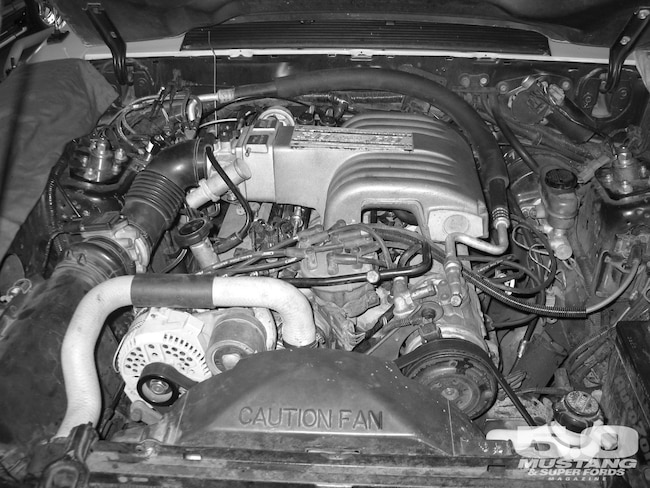 Horse Sense: With the abundance of cylinder heads, intakes, and cam profiles available today for the 5.0, it's easy to start feeling light-headed when going through all the catalogs. Staying with a package from one manufacturer is often a good way to make sure everything will work together, but don't be afraid to use multiple vendors. Just make sure you talk to their tech departments for product recommendations and to verify what parts will work with theirs. From there, you can make a list of suitable project part candidates.

If you take a minute to think about it, even the "newest" 5.0 Mustangs are 10 years old now. That's a lot of miles, and stress, on Ford's venerable small-block. While this could quickly escalate into a new short-block-versus-performance-upgrades discussion, it has been our experience that once a Mustang is out of warranty and the loan is paid off, most owners want to experience more power, not just a freshened short-block. Once paid off, their loan payment has been quietly tucked away for upgrades, and now they're ready to have some fun with their Mustang. Sound familiar? Besides, all those upgrades you're bolting onto your tired short-block can easily be transferred to a new short-block when the time comes.

To that end, we decided to begin some upgrades on Associate Editor Johnson's yellow notch. The used 5.0 underhood is of unknown mileage, but it doesn't smoke or make noise, so we opted to start the spiraling madness with a head swap, specifically AFR 165s with its "Comp" port program. We also phoned Comp Cams for a nice, lumpy custom cam grind and all the supporting bits. We wanted to install an intake and headers, plus some other induction and fuel upgrades, but there's only so much room in four pages. So, we'll follow up this project in the coming months with headers, intake, injectors, mass air and induction parts, and so on. 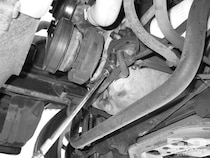 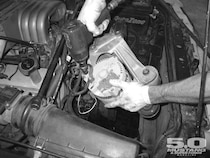 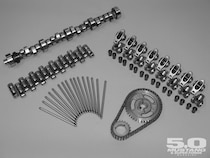 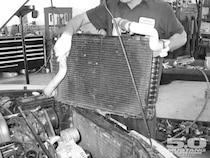 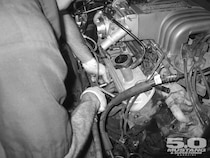 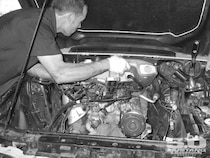 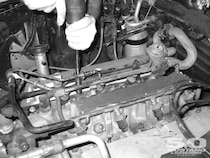 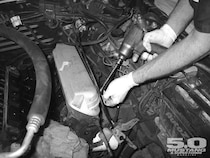 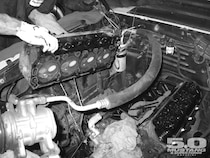 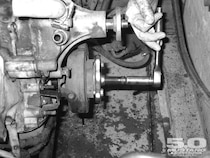 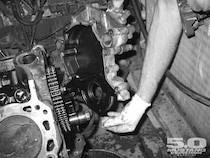 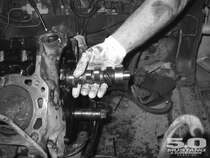 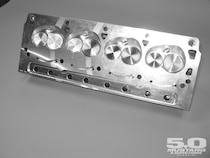 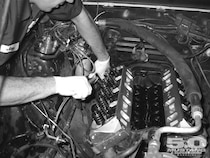 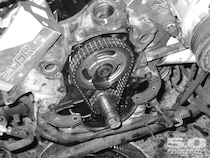 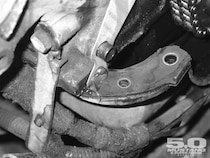 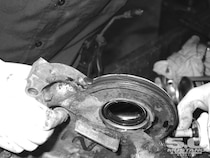 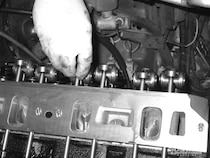 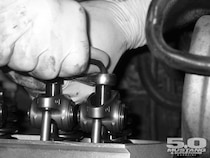 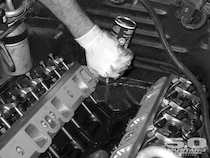 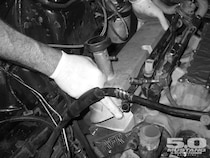 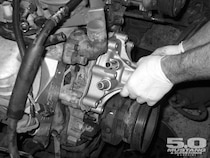 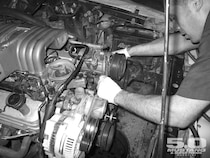 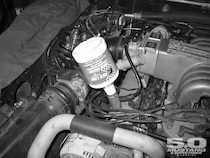 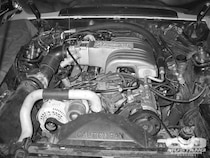 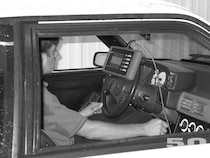 Jake LaMotta recently sold his portable Dynojet and has taken delivery of an in-ground Dynojet for the expanding LaMotta Performance shop. Unfortunately for us, when we came by for the wrench-bending session, the Dynojet was not yet "six feet under" and was less than operational. The light bulb lit up over Johnson's head (I know, a first), and he suggested the Superflow chassis dyno at nearby Superchips (just 10 minutes from LaMotta's Longwood, Florida, shop). We gave Dave Caine a call at Superchips, and he was more than accommodating for our early-morning and late-evening dyno sessions in the same day.

Now for the meat and potatoes you've been wanting. We included the air/fuel in these dyno numbers so you can see how rich this car is running (stock electronics and fuel pressure regulator). There's a lot more in this car's tune, that's for sure, and while 32 hp and 21 lb-ft of torque at the peaks is nice, you can see in our gain/loss column that this combination really likes rpm with the gains climbing with each rpm increment, to a best of 51 hp and 45.4 lb-ft of torque, both at 5,900. Johnson's ride already had an off-road X-pipe and a DynoMax UltraFlo after-cat system on it, plus a 70mm BBK throttle body and EGR spacer. Other than that, the little yellow notch is stone stock. As soon as we get our intake, headers, injectors, and mass air meter, look out for another story and even better numbers.