When You Are Staring At That $100 Intake Manifold, It Would Be Nice To Know: Is It For Your Car? 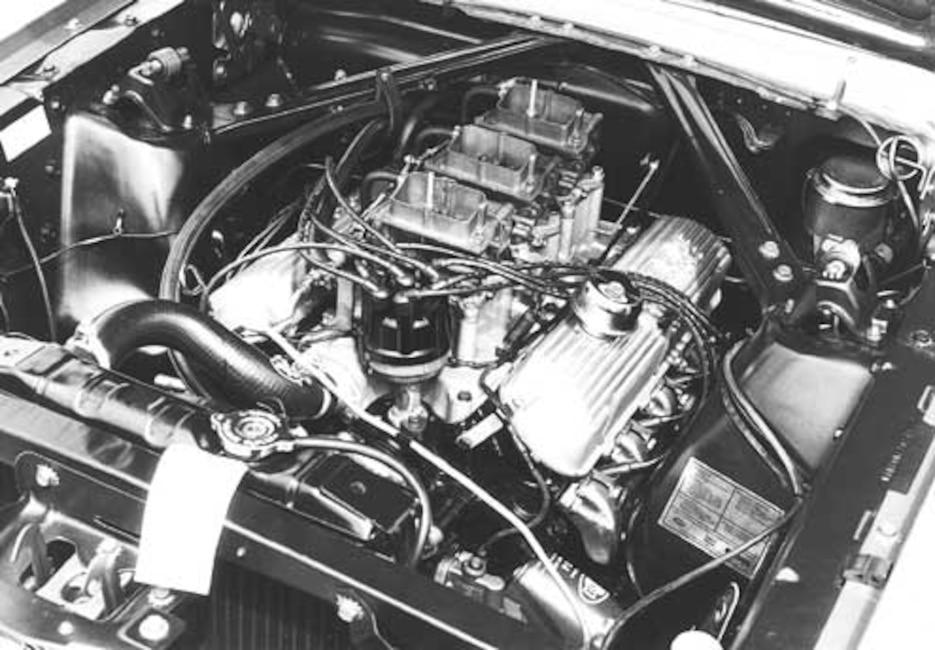 What would the engineering number be on the tri-power shown here? More to the fact, what do those numbers mean? 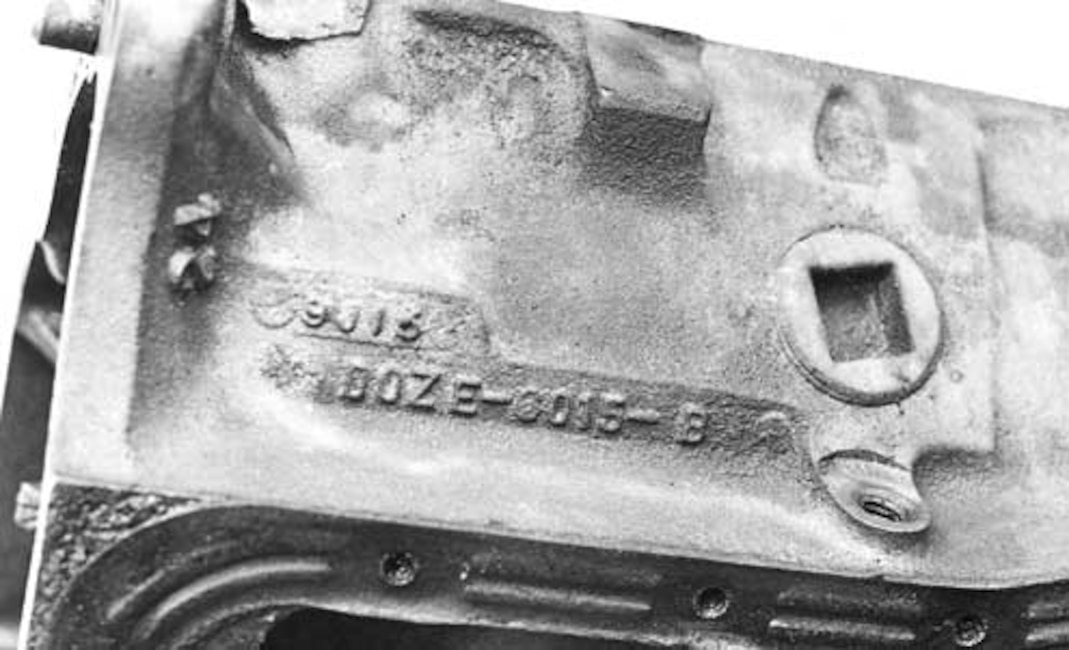 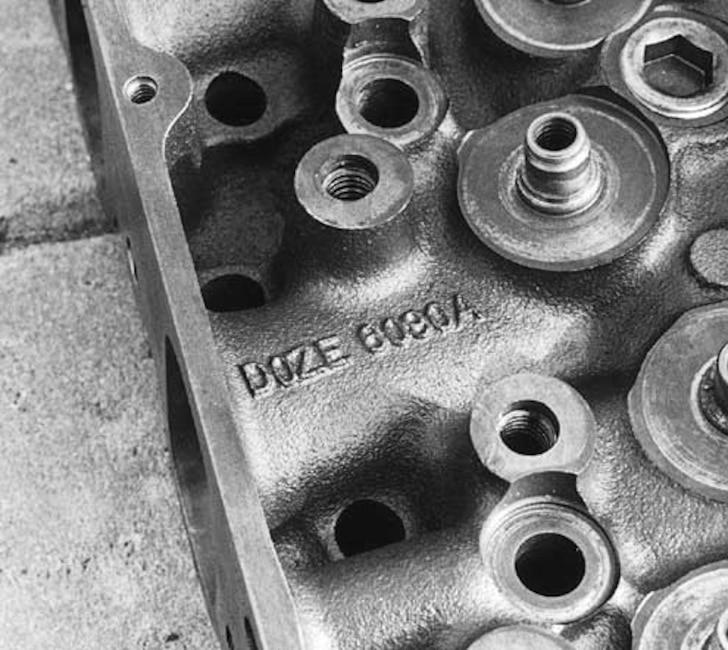 Cylinder heads have engineering numbers too. According to the part number, this head is a 1970 Boss 302 head. 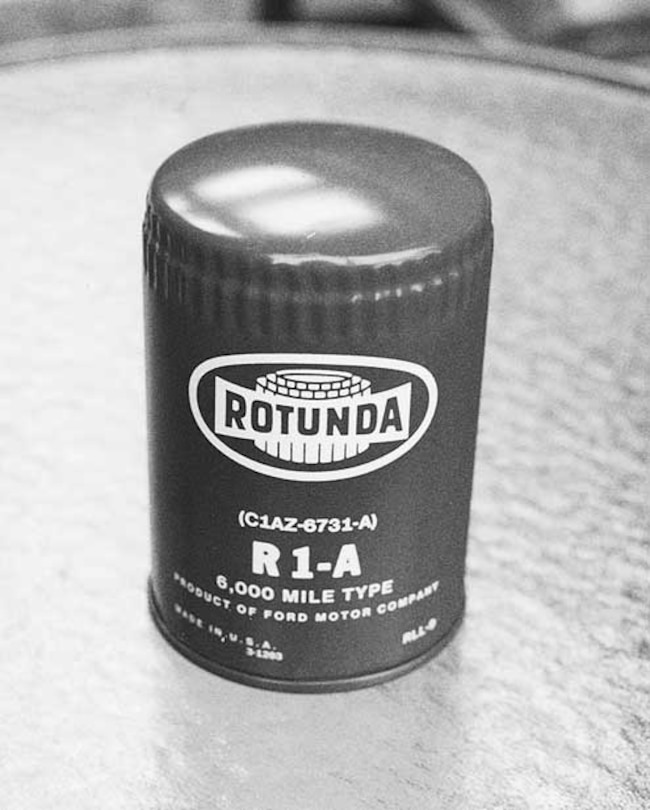 Parts Program items, such as this filter, received a part number rather than an engineering number. The part number breaks down this way: C-1960, 1-1961, A-Galaxie, Z-Ford Parts and Service.

Do you know your D0AE from your D0ZZ? If you are like most folks, then probably not. Ford part numbers, particularly to the uninitiated, are a confusing mumbo jumbo of alphanumeric coding. To make matters worse, Ford uses part numbers and engineering numbers that share common base numbers, but have different prefixes. Confused? So were we. That's why we contacted Joe Bates, our Ford parts connection at Bartow Ford in Bartow, Florida, as well as Fred Glazier at Glazier's Mustang Barn in Souderton, Pennsylvania. They steered us through the murky and--at first, confusing--waters of Ford numbers.

While we were drowning in this sea of information, we thought What the heck, let's get into date coding as well. So a call was placed to our resident restoration expert, Bob Perkins, who also gave some tidbits for us to share. When all was said and done, we had a fairly clear understanding of the big picture. When you read the information presented here, you will be able to spout reams of Ford data at will too, and become indispensable to your swap meet buds.

Don’t neglect the sidebars below. They’re a trove of information.