How To Detail A Ford 1971 C6 Automatic Transmission 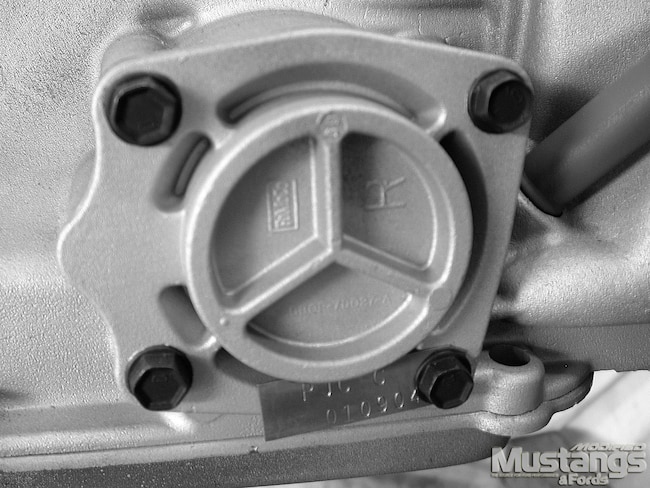 This story is about detailing a C6 tranny for Mustang Club of America (MCA) show duty. But more than that, it's a story about detailing a transmission for show. Sometimes as much can be "shown" on a car by the undercarriage as by the topside. Many folks have been seen on their knees oohing and aahing over the freshly detailed undercarriages of some of the best cars in the nation. The transmission, be it C6, C4, three-speed, or four-speed is a huge part of the undercarriage of your Mustang and so should have a high degree of detail to match the rest of the underbelly of your steed. Although one might think that a transmission would be devoid of anything that would require detail, we can see from the shots in this article that that's not really true.

The C6 did not turn out to be as colorful as the four-speed we detailed in the June '99 issue, but it does have its high points, and there are several detailing tricks to pass along. We also worked with Classic Tube to get a set of stainless steel transmission lines to complete our job. 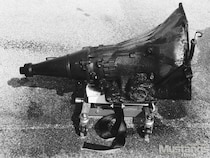 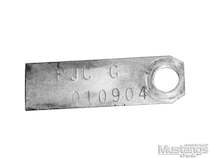 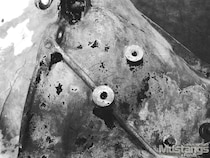 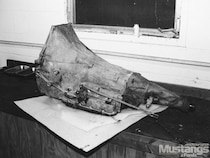 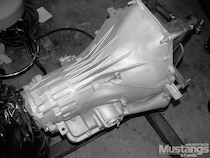 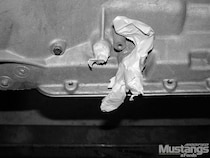 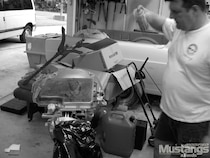 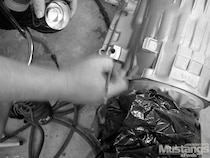 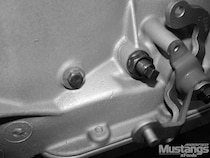