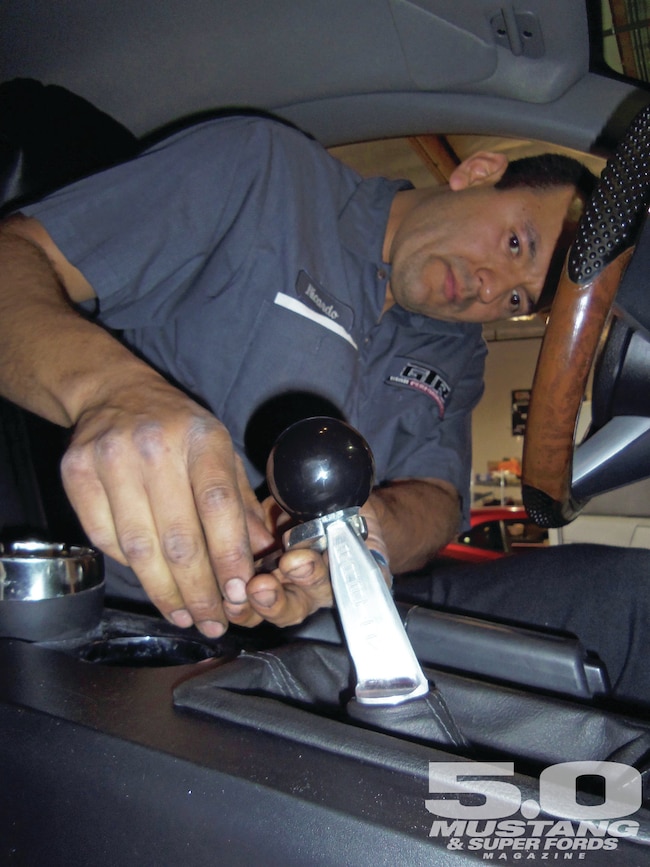 With all of the new-product development for Mustangs that we're constantly learning about, to say our hobby moves quickly is a massive understatement.

When you're deep inside the scene like we are, hearing about something new happens quite frequently, and the latest pieces understandably are usually focused on current Mustangs. However, for all the paying it forward that aftermarket companies do, every once in a blue moon we'll get word about a new part that's specifically designed for 'Stangs that are a bit older--in this case, the '05-'10s.

One such part is the absolutely awesome five-speed shifter Barton Industries developed for '05-'10 Mustangs. If the Barton name sounds familiar, you're probably thinking about the company's bolt-in, six-speed gear changer for '11-up cars.

As we showed you through photos and explanation in our report on that shifter, Barton took no prisoners in developing a stout, throw-improving shifter for the Getrag MT-82 transmissions of today's Mustangs. They've done it again with this new piece for the S197s, which is available in a variety of options. We're installing Barton GT Shifter Option 1 (PN 2005BM-1; $350) in Eric Bell's '07 GT.

This kit includes the complete shifter assembly, along with both the Barton flat stick (with a black shift ball) and an OEM-type stick that accepts the stock shift knob. It bolts right in place in any manual-transmission '05-'10 'Stang.

GTR High Performance's Ricardo Topete has become our shift master over the last year or so, having installed the six-speed Barton piece and many other shifters. In these photos, Ricardo demonstrates the ease of installing the new Barton stick.

The procedure doesn't require anything too strenuous beyond making sure your Mustang is raised high enough for convenient access to the below-deck areas, and the task can be accomplished in about an hour or so. 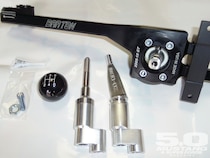 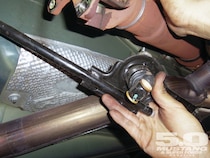 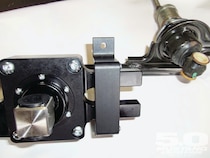 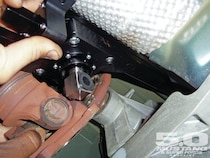 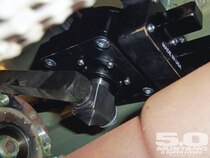 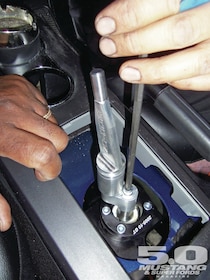 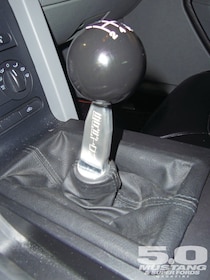