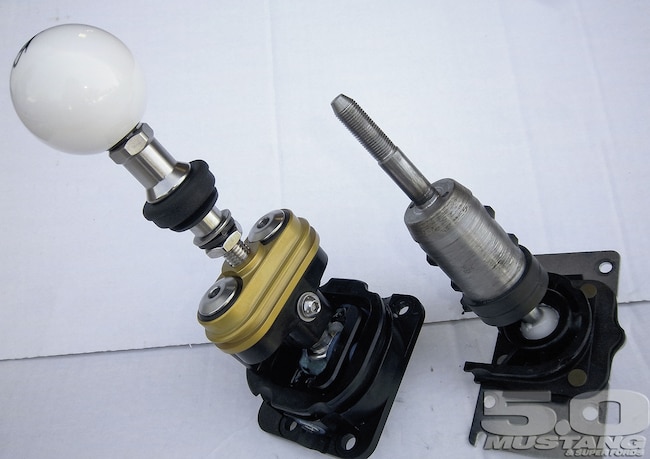 It's uncommon for us to ever purposely run a tech story about one part and one-month later follow that report with a review of another manufacturer's similar Mustang product. Actually, an act like that is so rare, I can't recall 5.0&SF ever being this redundant, and I've probably read every issue published since the magazine's inception.

With that said, there's no better time than right now for us to make such a back-to-back move. In this case, by reviewing another short-throw, six-speed manual shifter for '11-'12 Mustangs. MGW recently sent Editor Turner one of its gear selectors, and based on Big Steve's excitement about the new piece, it was clear installation needed to happen right away.

As we've explained many times, the primary objective for most aftermarket manual Mustang shifters is to provide short-throw gear selection. While MGW has followed suit with a handle that shortens shift throws about 25 percent, the company's real focus for this piece was placed on its resistance tension and wickedly sturdy construction, which promote "miss-free" shifts (and a killer, stock-style reverse lockout) and eliminate any semblance of the squishy/notchy/non-confident gear changes inherent with a '11-'12 'Stang's stock shifter.

To accomplish this, MGW went above and beyond with the engineering detail that was put into its latest offering. And, with insights from enthusiasts like you (a group of 'Stangbangers from www.svtperformance.com provided opinions on prototype shifters that were incorporated into the final product), the company has created the sexiest, stoutest MT-82 shifter we've tested thus far. If you want to completely revamp the shifting of your new 'Stang, MGW has the product for you.

The accompanying photos once again feature our friend Ricardo Topete of GTR High Performance as he installs MGW's all-new six-speed shifter in Patrick Castile's '11 Mustang GT. The bolt-on process for this piece is a tad more involved than other shifters we've tested.

MGW provides detailed instructions that most home-project enthusiasts should be able to follow. However, because the procedure involves completely replacing the lower-base assembly, we suggest you give the bolt-on nod to Ricardo or a Mustang specialist like him. 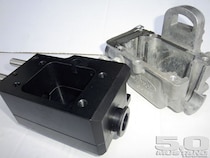 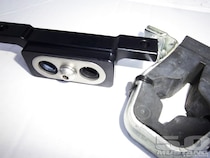 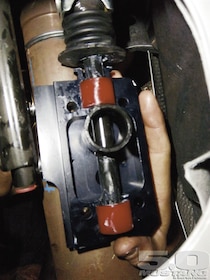 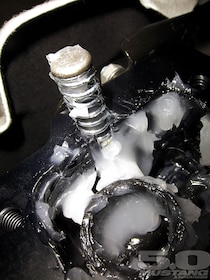 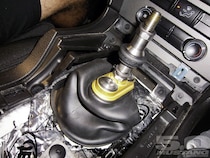 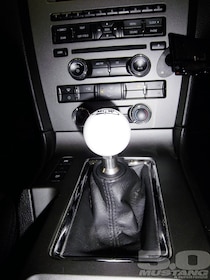