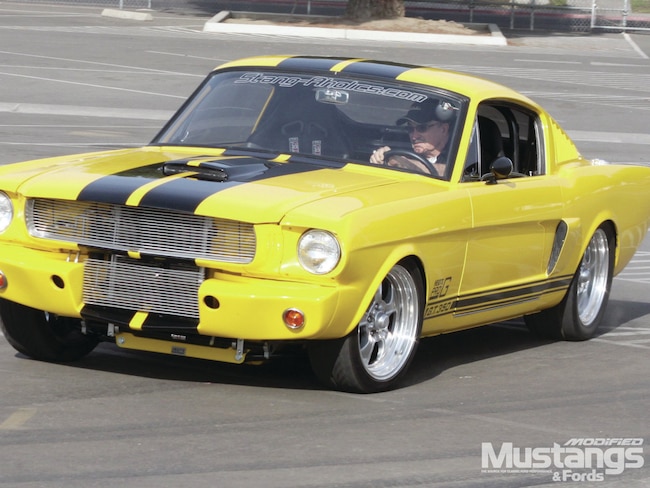 Mustang has always been a sporty car, however, it has never been a real sports car. Strip away its sexy sheetmetal, bucket seats, snappy V-8 power, floor shift, and that short deck/long nose persona and it's still a Falcon platform short on testosterone.

It was shear economics and the drive of one heck of a product planning team that brought us an affordable and fun Mustang to begin with 48 years ago. It was also economics that brought us all of the Mustang's obvious shortcomings--one being possibly one of the worst suspension systems in Detroit history. This shortcoming wasn't unique to Ford by the way. The '62-'65 Chevy II had shock towers with coil springs over the upper control arms as well, which is undoubtedly why GM went to a cool bolt-on front subframe suspension system on these popular compacts in '66, which was later applied to Camaro and Firebird. It was a more conventional suspension that made these mainstream pony cars better handlers.

Depending on your budget, there's a lot you can do with a classic Mustang's existing suspension to help it spank Corvettes and Camaros if you've also got the power to push this Pony through the twisties. Carroll Shelby proved this in SCCA B-Production competition in the mid-1960s. However, isn't it time you treated yourself to something loftier than outdated economy car technology from the 1960s?

What made Chevy II, and later Camaro and Firebird, better cars was a new bolt-on front subframe with coil springs-and-shocks-between-the-arms technology. And this is what Heidts Hot Rod & Muscle Car Parts had in mind when it began developing its Pro-G suspension system for vintage muscle cars. The Heidts Pro-G package for Mustang and other vintage Fords is true Pro Touring at its best, yielding incredible cornering and flat-on-the-firmament handling.

Gary Heidt founded Heidts Hot Rod & Muscle Car Parts 27 years ago because he believed there was a better way to do street rod suspension systems and so it went. The Heidts Pro-G system is not a Saturday afternoon project by any means, but instead, a classic Mustang platform frontal lobotomy. The Pro-G is major surgery for vintage Mustangs, Falcons, Comets, and Fairlanes because it completely changes the way these cars handle. Order this system, gut your Mustang's underpinnings, and forget everything you know about classic Mustang handling because you're in for an all-new driving experience.

Next month, we're going to thrust this screaming yellow Stang-Aholics test mule into the 21st century with the Heidts Pro-G independent rear suspension and do a little road work. 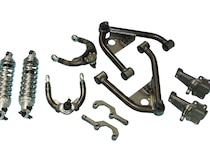 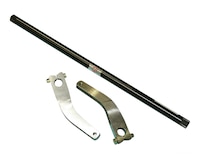 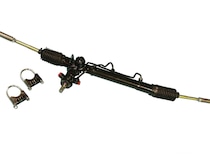 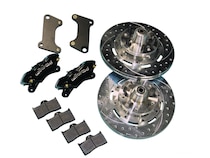 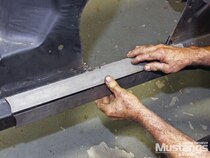 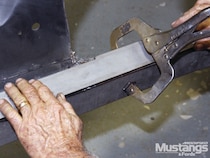 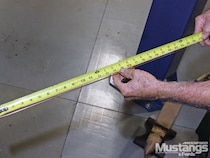 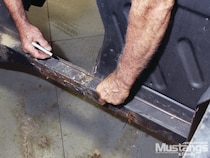 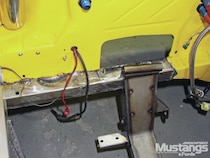 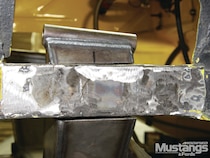 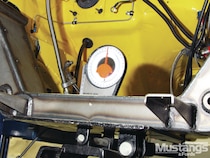 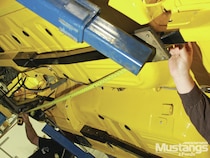 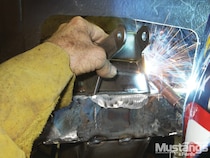 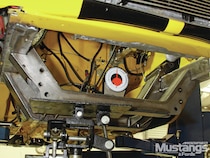 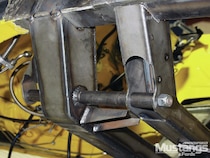 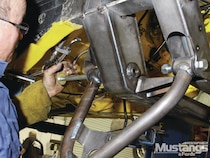 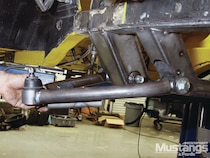 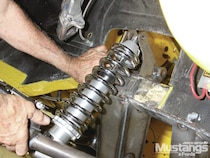