TCI Suspension Upgrade - Get A Handle On It! 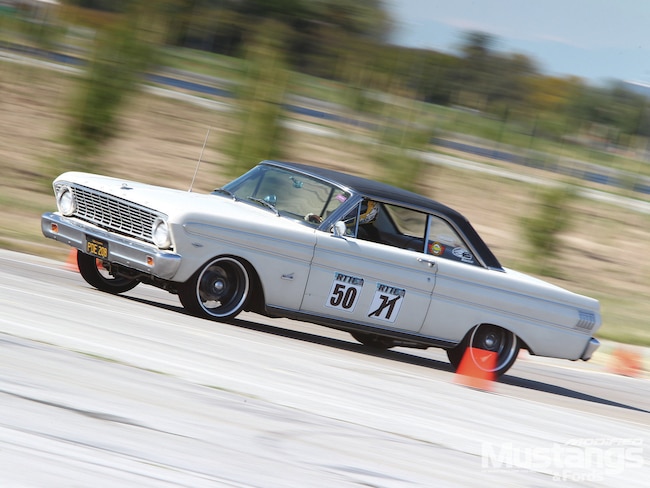 You've probably heard the comment that the Mustang was derived from the Ford Falcon to save on engineering and design costs. While this is true, the Mustang is far from being a "re-skinned Falcon" as some say. All you have to do is ask a Falcon owner/builder or lay hands on a Falcon yourself. You'll quickly see that, while similar, the Falcon is different enough from the Mustang that many popular Mustang upgrades flat out will not work on the Falcon, and thus Falcon-specific versions must be created. This is true of many components, including the suspension on the Falcon.

While Mustang parts are similar, and some stock parts might swap, your typical coil spring or coilover IFS (independent front suspension) conversion kits will not. Some companies don't see a market for the Falcon, and as such, don't produce a Falcon version of their Mustang suspension kits, but Total Cost Involved, known as TCI to many, has.

After the success of its Mustang front and rear suspension upgrades that were launched a few years ago, TCI began seeing a demand for suspensions for other popular Fords that have had smaller production runs than the Mustang, but just as rabid an enthusiast base. Cars like the Ranchero, Comet, Falcon, Cougar, and more.

TCI took its successful front and rear suspension systems for the '65-'70 Mustang and reengineered them to fit these cars and give your Falcon, Comet, Ranchero, or Cougar the same great handling that its Mustang customers have been benefitting from for years.

The Falcon that TCI used for design work and to verify fit and functionality is owned by Nick and Debbie Licata (Nick is an editor for a sister magazine out on the West Coast). They've owned their '64 Futura for just north of a decade now. Originally purchased with the stock 260 V-8 and two-speed auto, Nick dropped in a mild 302 and C4 automatic so that Debbie could use it as a daily driver in southern California.

After the birth of their first child, the Licatas knew a safer, modern car was the best decision for a daily driver now that they had some precious cargo, and the Falcon was relegated to weekend toy. Because of the limited use of the Falcon, it was the perfect car for TCI to build off of, as Nick didn't rely on it for daily transportation anymore and the folks at TCI could take their time with it. Luckily for you Falcon owners out there, TCI was able to find such a car for long-term engineering and testing to put out another great suspension kit. Check out the setup in the following photos and stay tuned for a follow up story on TCI's new four-link rear suspension for the Comet, Falcon, and Ranchero as well. 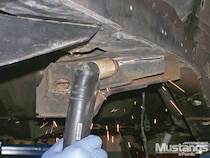 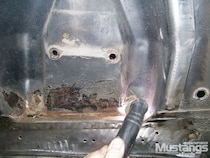 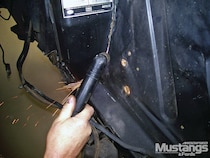 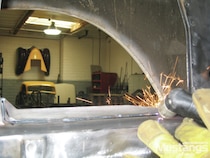 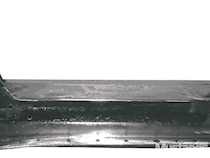 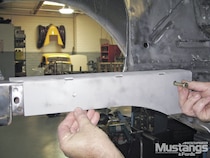 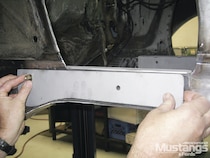 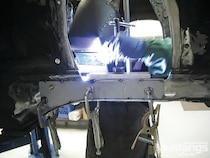 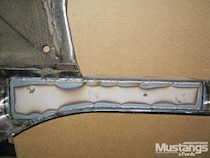 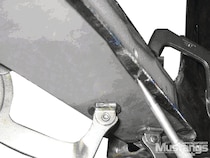 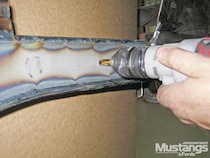 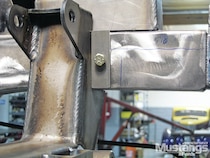 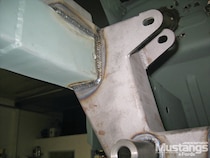 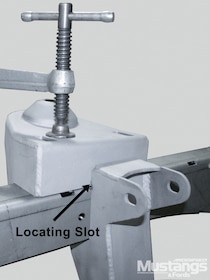 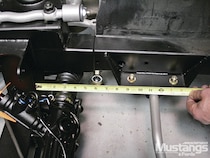 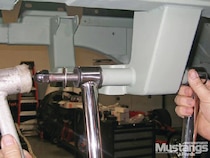 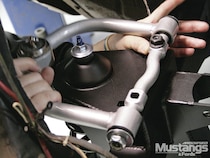 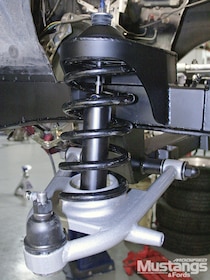 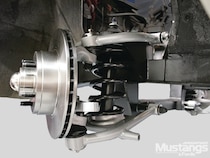 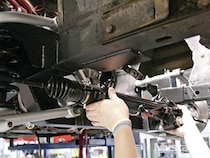 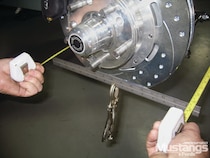 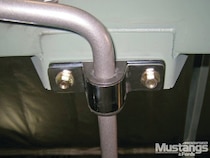 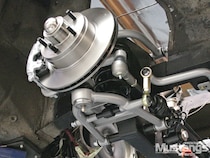 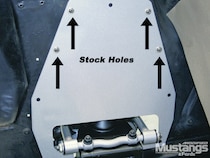 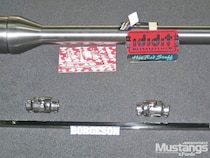 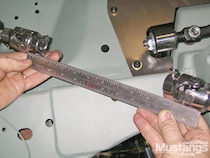 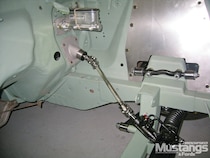