Lauren Reed And Her History Of Mustangs, Past And Present 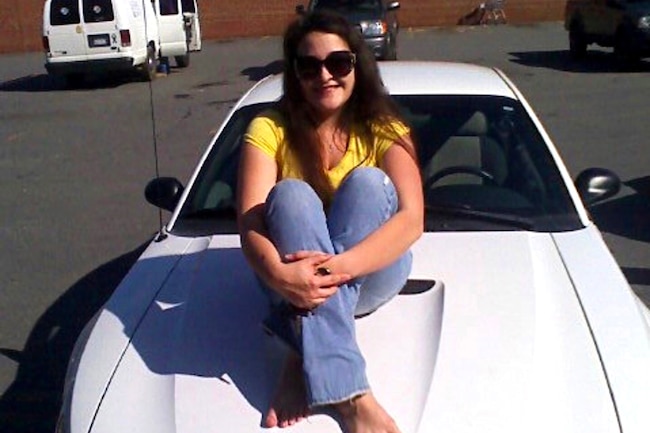 Some people develop their love of cars later in life, maybe past their teenage years, while some grow up with the passion, absorbing it from a young age. Maybe it's the parents that are into cars, maybe a friend or two, or sometimes it's all on their own. Lauren Reed is an example of the former.

About her specific passion for Mustangs of all kinds, Lauren told us, "I've been a Mustang girl since I was little. My parents used to go to car shows (we owned a 1971 GTO), and at a car show at Sonic drive-in, I remember seeing a black 1966 fastback with red interior, and I made my parents go look at it with me. She was beautiful and right then I knew I had to have one."

She continued, "I grew up with cars. My parents always had cool old cars and my house was a rotating door for Mustangs and other classics. We usually had a Mustang in the household. My mom restored a 1969 Mach 1 when I was a teenager. When we brought it home, it was in rough shape but she brought it back to life herself with a little help from my grandpa." Lauren's first pony was a 2001 V6 Mustang, and after that she had a '93 LX, a '96 V6 convertible, and she now has two Mustangs, a 2001 and 2011 GT. If you'd like to follow her on Instagram, her handle is instagram.com/laurenfaye93 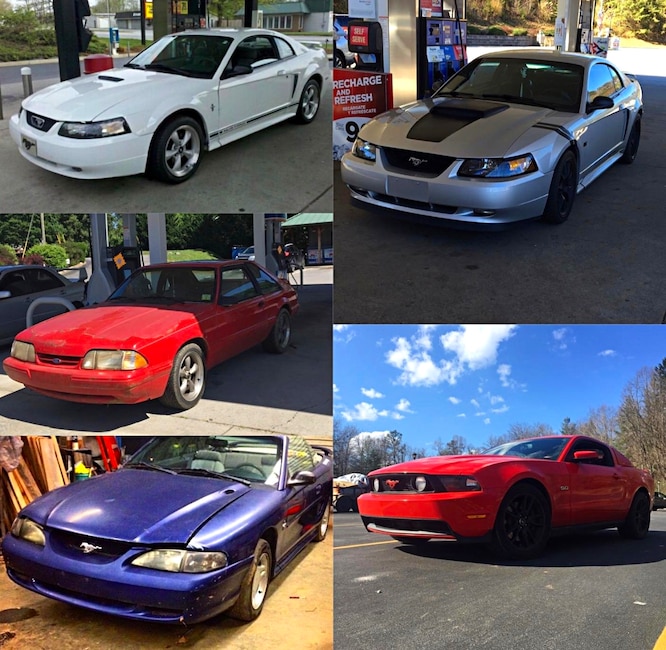 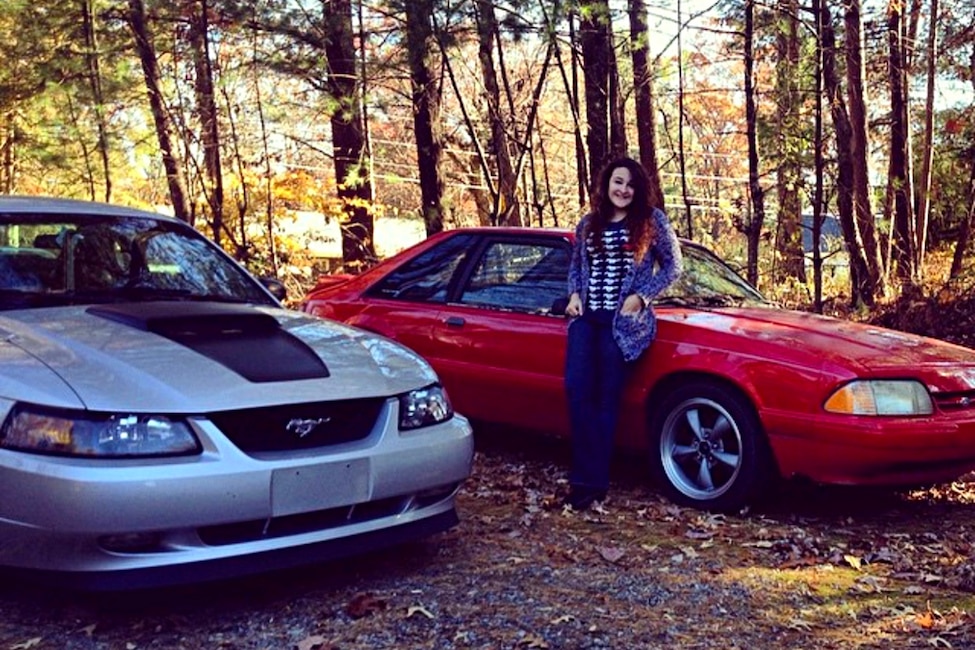 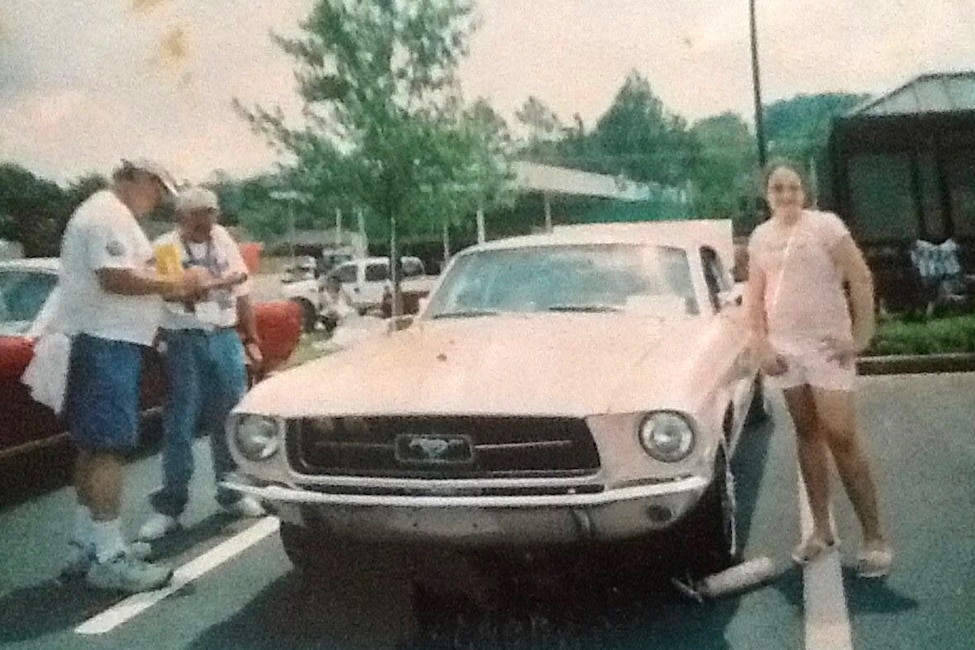 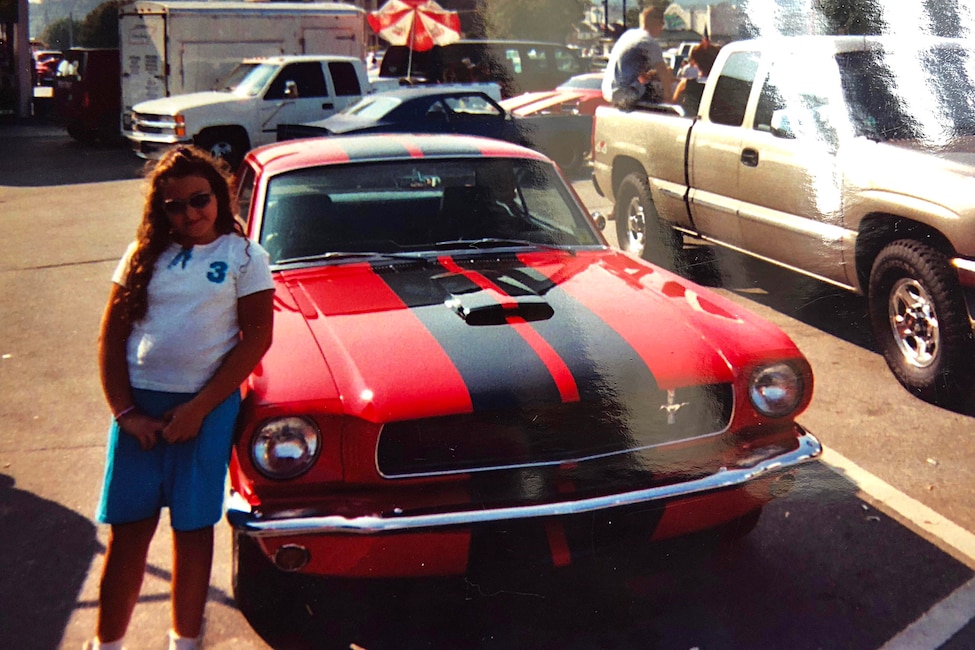 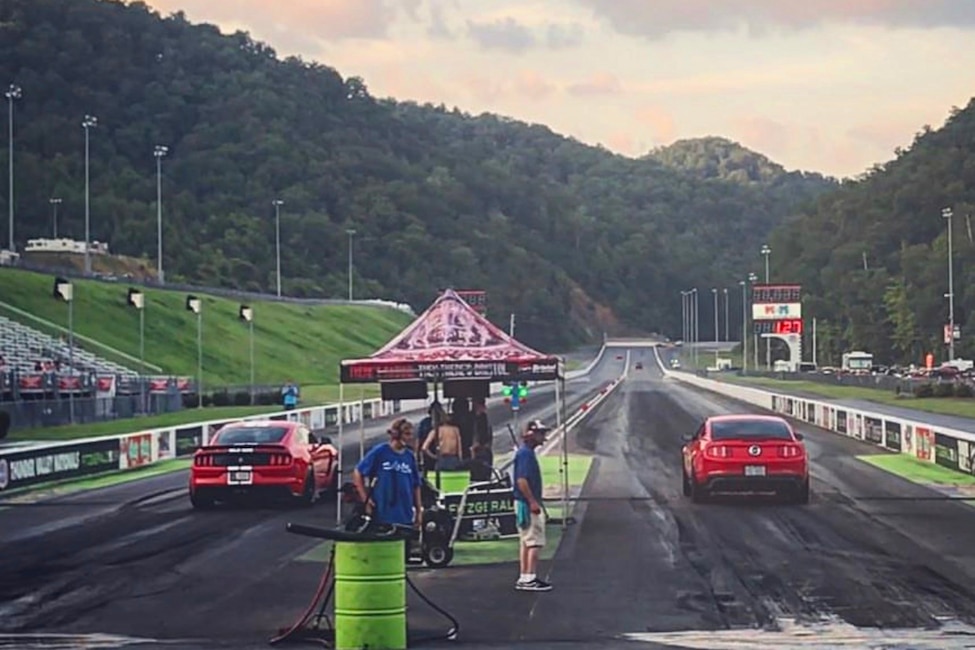