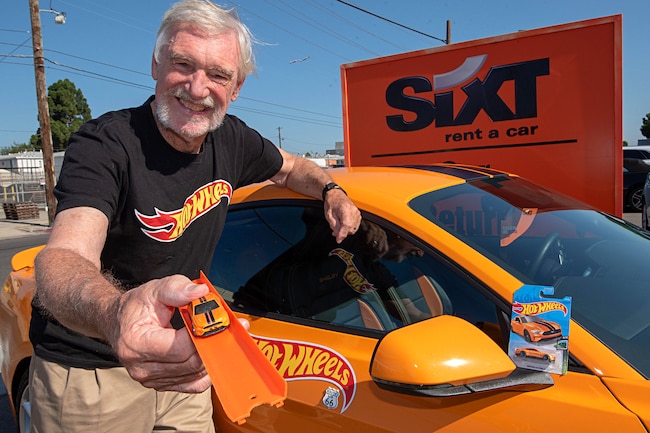 For most of us, our first car cost .69 cents—a Hot Wheels car—and that led us to the passion/obsession we carry today. Your author's favorite Hot Wheels were the Deora, the Jack Rabbit Special, and the Twin Mill, all of which were flogged on those orange slip-together tracks when my brother wasn't whacking me with them. We would spend hours lacing the orange plastic tracks together and aiming them off the fireplace mantel and through the living room, or down the stairs for maximum speed. It was car kid heaven, and I know it had a big impact on me as a youth that steered me toward a life of hot rods and car-dom.

The guy behind the Hot Wheel legend is Mr. Larry Wood, Mattel's chief designer for Hot Wheels and a car guy of the first order. Larry began his career as a designer for Ford Motor Company and in 1968 was offered the opportunity to become Mattel's chief designer for their new line of die-cast cars. Mr. Wood and his wife, Shirley, packed up their car and drove along Route 66 to California, and 50 years later he wanted to re-create the journey but needed a cool car—orange of course to match his personal hot rods and the tracks his little cars ran down—and a new supercharged Shelby GT-S, the same car you can rent from SIXT Rent-A-Car, fit the bill perfectly.

The Woods began their trip at the Chicago stop of the Hot Wheels Legend Tour in Romeoville, Illinois. They picked up the supercharged Shelby GT-S and drove to the gathering and after signing autographs and greeting fans, they began their "SIXT on 66 Tour."

"When I began planning my dream trip along Route 66, I had a few stipulations," said Wood. "First, we needed a very cool car with plenty of horsepower for the trip. And the exhaust note had to rumble so we could make an exciting entrance. Since my personal hot rods are orange, I really wanted one in that color. Most of all, the car had to be purely American, so the connection would be genuine and personal. The vehicle that really fit those parameters was the SIXT edition Shelby GT-S."

Wood and Shelby have a long and deep connection. Not only did Wood know Carroll Shelby, he memorialized many of the Texan's famous cars as part of the Hot Wheels line up. Then in 2009, Wood was tapped by Shelby to work with the company's chief designer, Vince LaViolette, on the 2011 Ford Shelby GT350. The company built the Shelby GT350 for four model years and those cars are highly coveted collectibles, just like many of the Hot Wheels that Wood designed. Now years later, Wood is driving a new Shelby GT-S that LaViolette designed and built at Shelby with input from SIXT.

"SIXT and Shelby recently began their relationship by offering the supercharged Shelby GT-S in our fleet at select locations in the United States," said Sebastian Birkel, CEO of SIXT. "This is a car that we designed together with Shelby to give our customers the opportunity to experience the passion of American performance. We were thrilled when Shelby and Mr. Wood approached us to drive one of these dream cars on his odyssey. It is an amazing car that will allow him to travel in comfort and style."

Wood designed a logo for the tour and had many stops along the way to meet enthusiasts. Wood even hand built a Hot Wheels SIXT edition Shelby GT-S that he will auction for charity later this year. He and Shelby chronicled the trip on Instagram, Facebook, Twitter and Shelby.com. Team Shelby plans to host Wood for a party with a SIXT car during the Hot Wheels convention in Los Angeles during October of this year.

"Lately, some experts claim that America's love affair with the automobile is over," said Gary Patterson, president of Shelby American. "Larry Wood sparked many life-long connections with the automobile though the Hot Wheels die-cast cars that he created. In fact, Larry designed the 'first car', even if it was 1/64 scale, for most of us. His tour was the perfect opportunity to determine if the passion for high performance cars and trucks is still alive."

"Larry Wood has made millions of Hot Wheels that used gravity to fly down an orange track," said Tracey L. Smith, executive vice president of Carroll Shelby International and International Director of Team Shelby. "Now he flew across the world's most famous road in a bright orange supercharger Shelby muscle car. Along the way, Larry connected with fans of every generation who shared his passion for the automobile, regardless of its scale. Everyone enjoyed swapping stories with Larry and Shirley along the journey."

About SIXT
Headquartered in Pullach, near Munich, Germany, SIXT SE is a leading international provider of high-quality mobility services. With its products SIXT rent, SIXT share, and SIXT ride, the company offers a unique, integrated range of mobility services in the areas of car rental, car sharing and ride services. These products can be booked via a single app that also integrates the services of mobility partners. SIXT is present in approximately 110 countries worldwide. The company's strengths lie in its consistent customer focus, its culture of innovation with a strong technological expertise, its high share of premium cars in the fleet and an attractive price-performance ratio. SIXT SE, the Group's parent company, has been listed on the Frankfurt Stock Exchange since 1986 (WKN common shares: 723132, WKN preferred shares: 723133). https://about.sixt.de 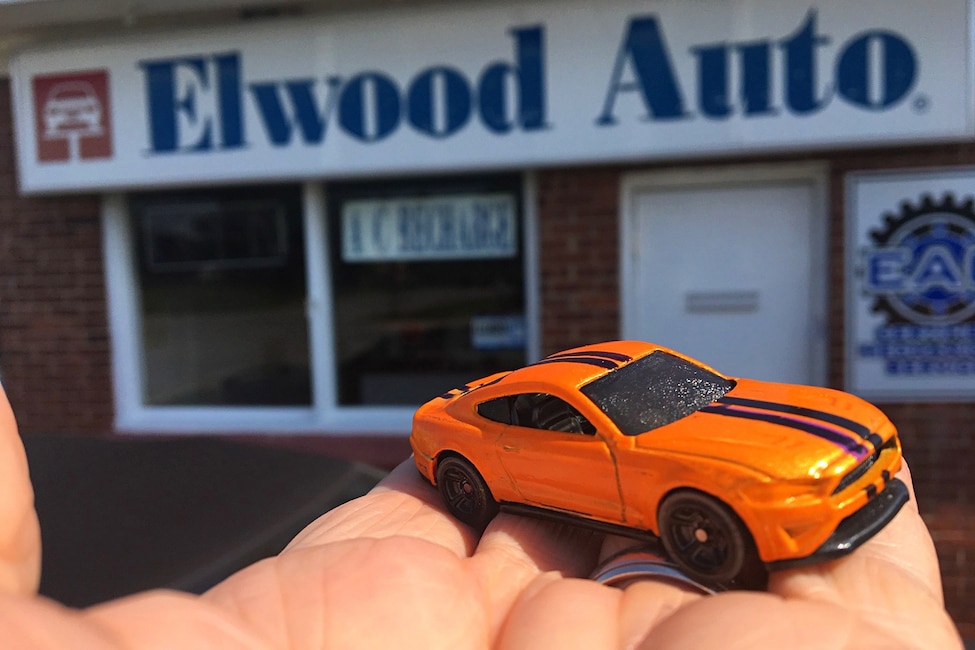 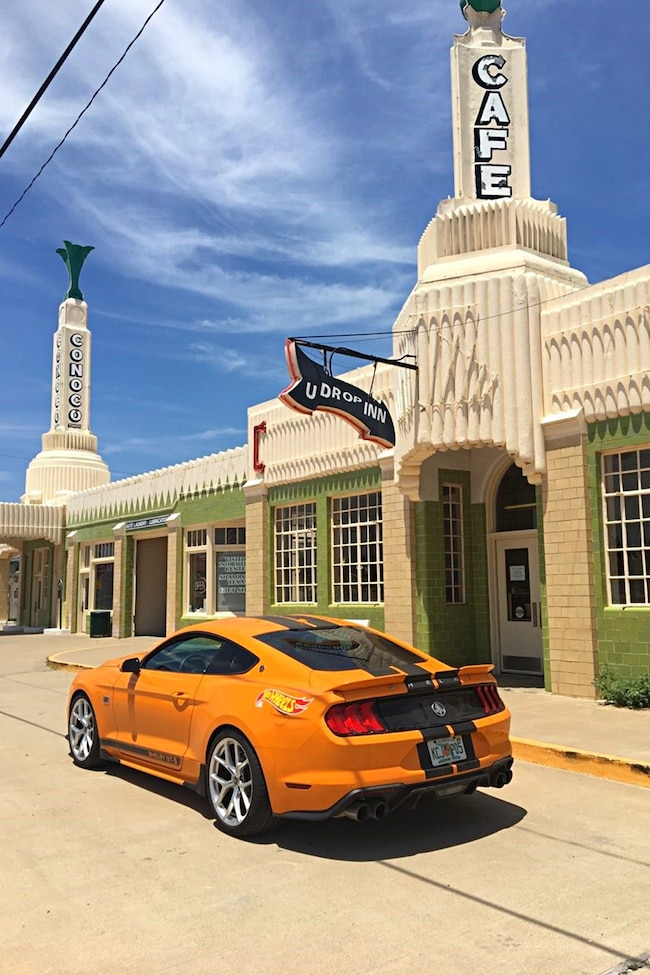 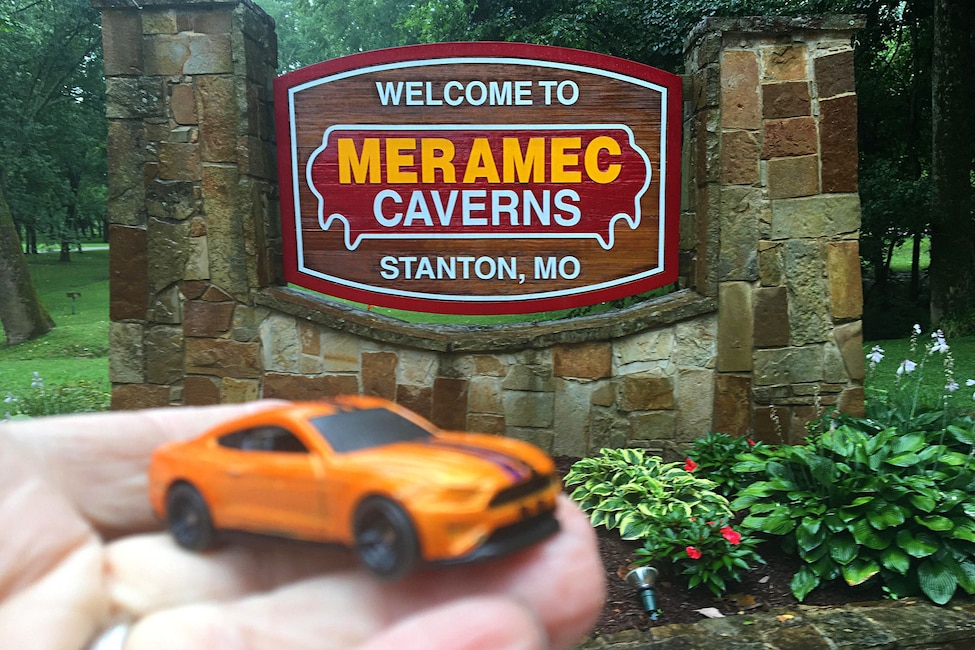 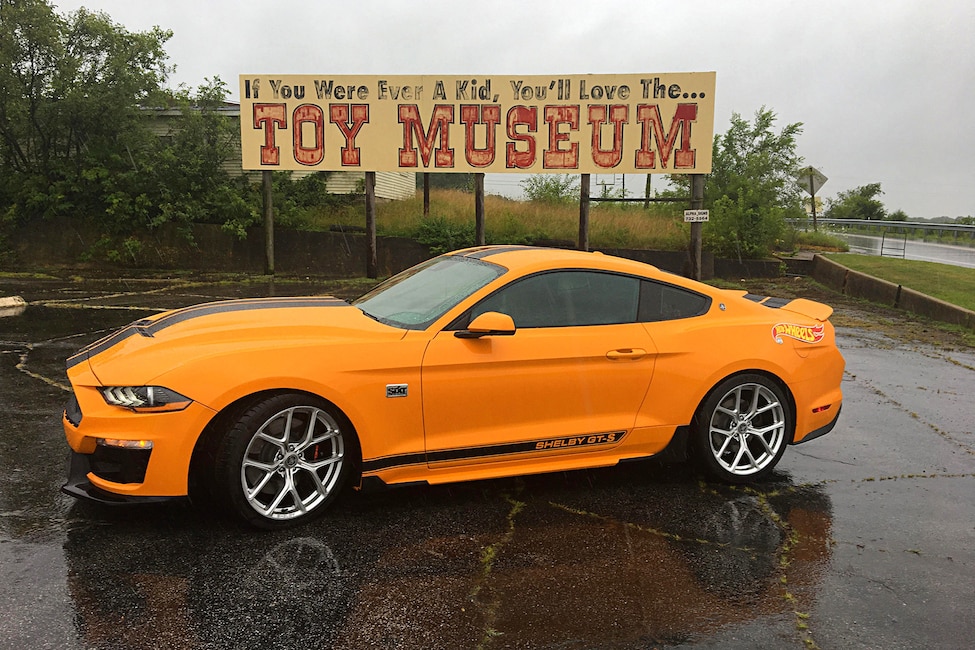 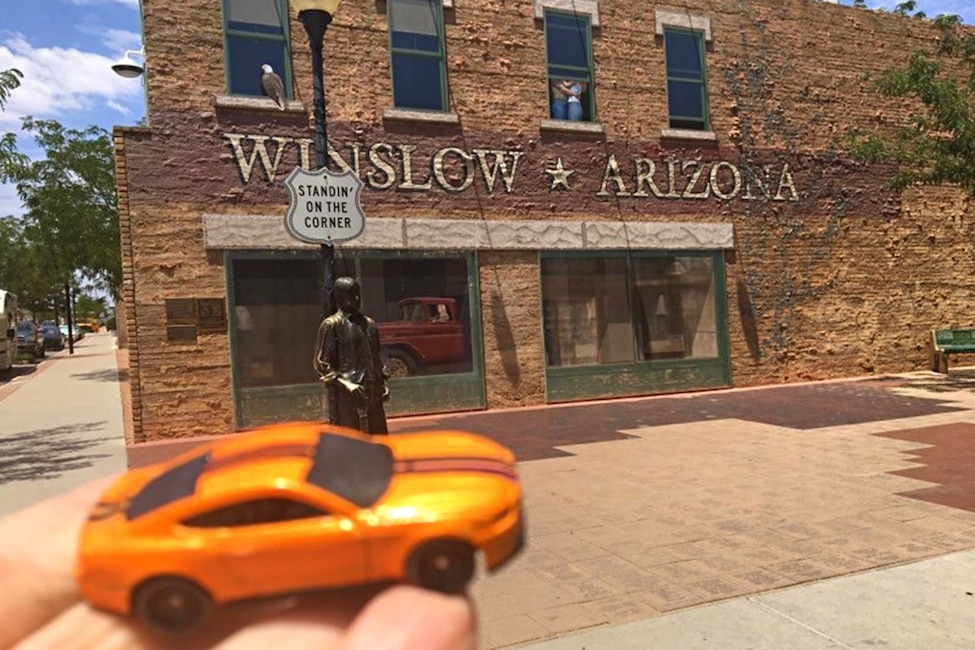