A Return to Performance: The 1982 Mustang GT 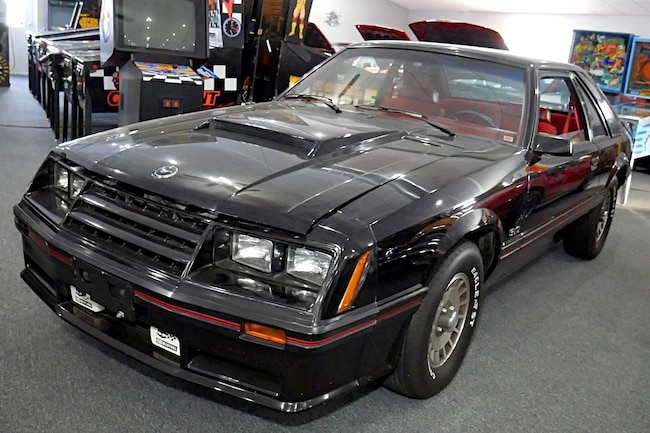 After a hiatus of 13 years, in 1982, the Mustang GT made its triumphant return with the slogan "The Boss is Back!" The "Boss" was actually motivated to finally get back to work by the success in boosting sales displayed by the Performance Division of Chevrolet. During the years that Ford Performance had gone dark with the Mustang II era, Chevrolet had maintained a presence at the nation's race tracks. What really got Ford's attention was the fact that Chevrolet dominance of the track was once again proving that the old adage was right—win on Sunday, sell on Monday.

So, to get back in a performance mode, Ford gave its resurrected GT model a 157hp, 302 V-8 that had an honest to goodness four-barrel Holley carburetor again. This 1982 GT example is owned by collector Aaron Schwartz and, Mustang historian, Ron Hawkinson tells us this re-birth of Ford performance began a trend of upgrades that still leaves a mark on race tracks today. "They put millions of dollars back into research for the Ford Performance program and it started working with that and just kept building," Ron continued.