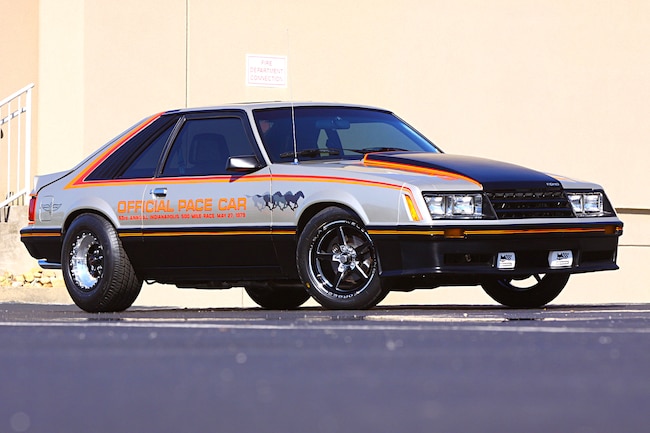 In recent years, the Mustang world has been ruled by engine swaps. From your basic Coyote swap, to GT500 swaps, or dare we say, LS swaps, it has become commonplace for factory powertrains to be replaced with newer, more efficient engines and drivetrain components. Another fantastic benefit is significantly higher output. But not all swaps are the same.

Meet Dylan Neuenschwander and his 1979 Indy Pace Car edition Mustang. Dylan is a recent high school graduate, who is quickly making a name for himself in the drag racing world. The 18-year old, who hales from Fort Wayne, Indiana, has infiltrated the NMRA Ford Muscle and Open Comp ranks with his pristine Indy Pace Car. While this rare edition of the Fox Mustang is cool all on its own, the engine swap makes it a lot cooler. While a Coyote, or maybe even an EcoBoost swap would be cool, this Fox is a bit more unconventional. When you open the hood, you're greeted by 281ci of supercharged Two-Valve (yes, we said Two-Valve) modular muscle. Although the swap may be a bit out of the norm, the story of how this car came to be is goes back over 25 years. To get the full story, we need to go back to the mid '90s.

The Mustang was purchased from the original owner by Melvin Milner, who owns Melvin's Classic Fords in Conyers Georgia. The car had been a daily driver for years and was in rough shape. Scott, Melvin's son, noted that piles of [cigarette] ashes that were overflowing from the ash tray as he recalled the story. The father and son had found and acquired an entirely new interior, including the dash, and each piece was N.O.S. With the interior restored, it was time to give the exterior some love. The car was repainted and all of the graphics were replaced, making the Mustang truly like new again. Once it was completed, the car was driven for a few years, but was eventually sold again.

As fate would have it, the car drove back into Scott's life about 10 years later. At this point he owned Coupe Performance in Covington, Georgia. He was thrilled about being reunited with the car and quickly bought it back with big plans to improve this special-edition Fox. The engine and transmission was pulled, and Scott planned on installing a 408ci Windsor. Fortunately, or unfortunately, Scott's business was doing extremely well and the car was not a priority. After more than eight long years of sitting in the corner, the decision was made to sell the roller.

The car was purchased by Robbie Blankenship, who you may know if you've followed the NMRA for any period of time. With the help of friend Keith Johnson, the swap began. A supercharged 2001 Mustang GT served as the donor for the project, but more than just the engine and transmission was used.

The basically stock Two-Valve 4.6-liter was dropped into the Pace Car's engine bay with its original T45 five-speed transmission still attached. The engine is held in place with the K-member from the 2001 Mustang. Extra power came from a Vortech supercharger that pumped 11 pounds of boost into the factory 281. During the swap, the clutch was replaced, and aftermarket exhaust was installed to complete the swap.

Soon after, the car was sold again. Its new owner was Richard Adams of Covington, Georgia. Richard is a Sales Supervisor at Summit Racing Equipment. When you're around the best go-fast parts on the planet all day, you have to have a badass car of your own. The Pace Car fit the bill perfectly. After enjoying the car for a few years, it was time for Richard to move on to other projects and the car was sold. "The car has been through a lot of phases," explains Richard. "It's one I wish I never sold." We can completely understand!

From there, the car left Georgia and made and made the nearly 700-mile trip to Fort Wayne, Indiana, where a recent high school graduate took ownership.

"We got the car on November 29th, 2017," explains Dylan Neuenschwander. "We got the car with the intention of racing it, so the first thing we did was prepare it. We took out the stock [7.5-inch] rearend and replaced it with a built 8.8-inch housing." The new rearend was packed with Strange Engineering axles and spool. The four-lug setup was ditched in favor of stronger five-lug axles. The drum brakes were also replaced new disk brakes from Aerospace Components. Adjustable upper and lower control arms replaced the factory links, and a driveshaft loop was installed to add a bit of extra safety. The initial race prep was completed with a set of drag radials, a Hurst line lock, and a short-throw shifter. In this configuration, the car went a best e.t. of 11.95 at 116 mph.

"We recently removed the intercooler blower pipe and replaced it with a non-intercooled pipe for more air flow," Dylan tells us. "We also put a G-Force Transmissions' G101 transmission with a Long shifter, a QuickTime bell housing, Spec clutch in the car. With this setup we've run a best of 11.56 at 123 mph.

"Every time we take it to the track it runs quicker and faster." Dylan continues, "Next, we plan to add a roll cage and keep getting quicker. I haven't decided what class I'll run in the future, but for now I'm concentrating on NMRA Ford Muscle." With a car this unique, it's no surprise people flock to it everywhere it goes. "Every time we take it to the track it's the center of attention," Dylan tells us. "Everyone always wants to take pictures and talk about what we've done to it."

The future looks bright for this young racer. Dylan tells us he plans on continuing his racing career, as well as making his Mustang quicker and faster. He plans on attending the School of Automotive Machinists & Technology in Houston, Texas and starting a career in the racing world once he graduates. For a kid fresh out of high school, he's off to a great start! If you end up at any of the NMRA races in the near future, be sure to find Dylan and check out his incredibly clean and very unique Indy Pace Car. You'll be happy you did! 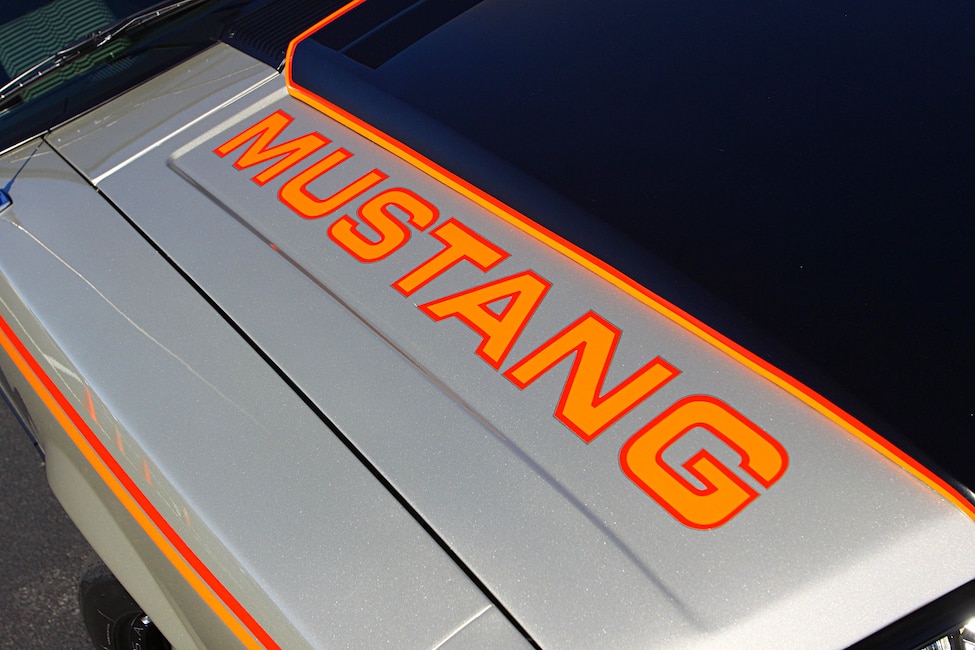 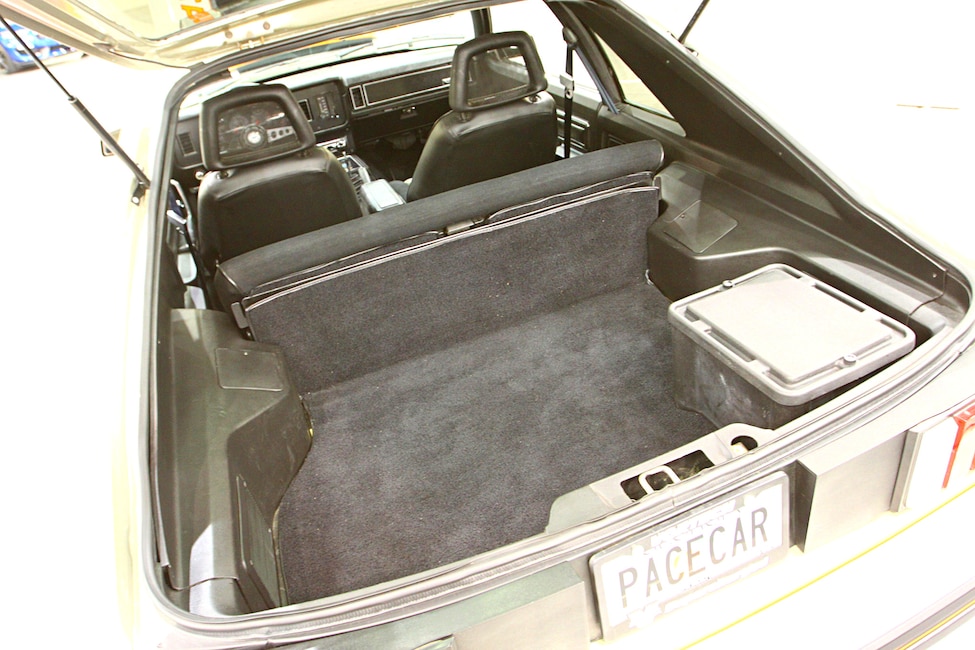 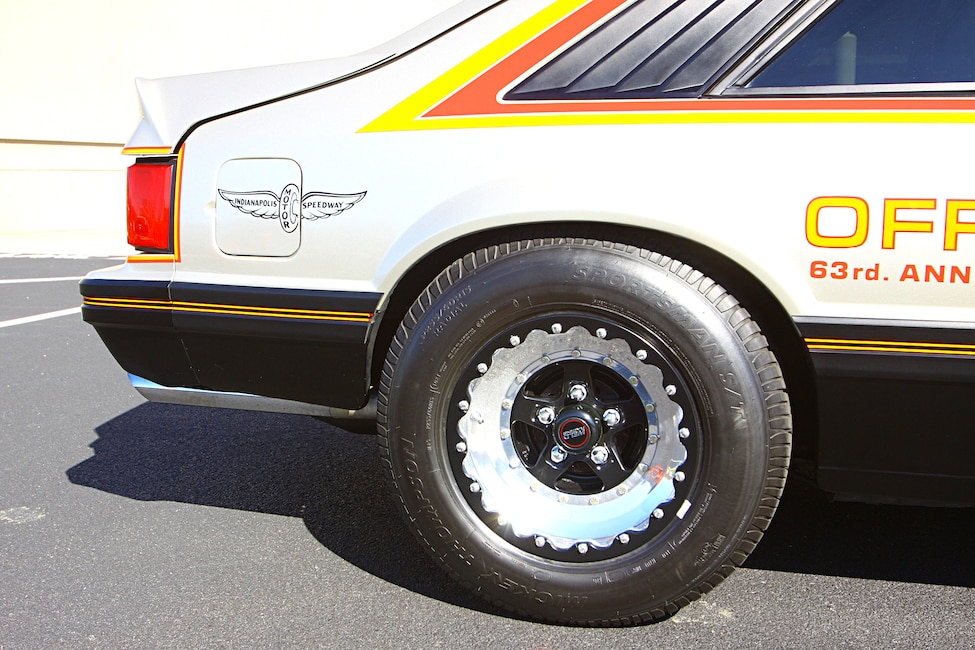 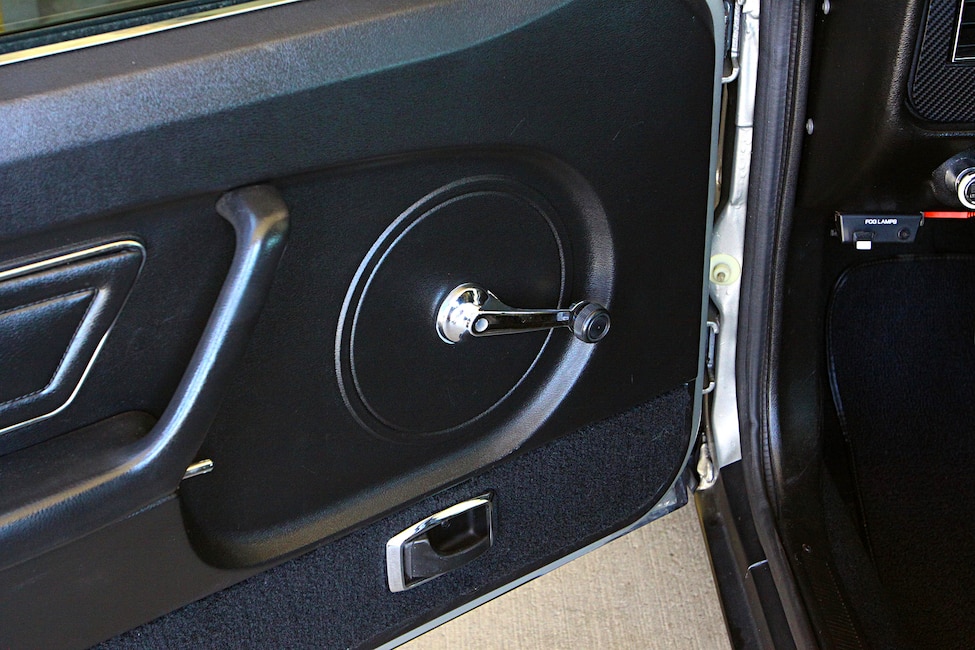 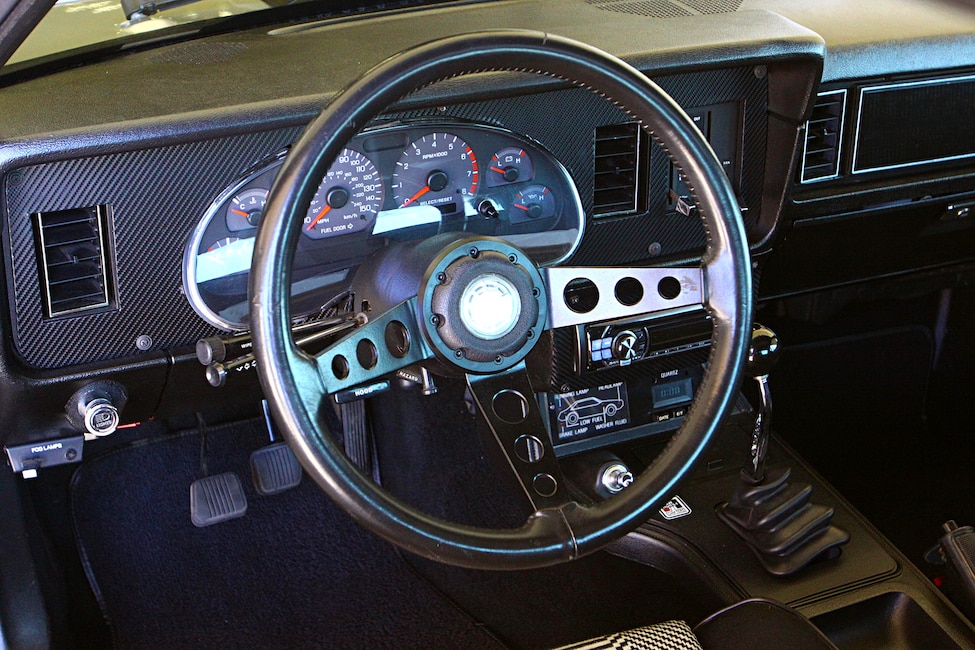 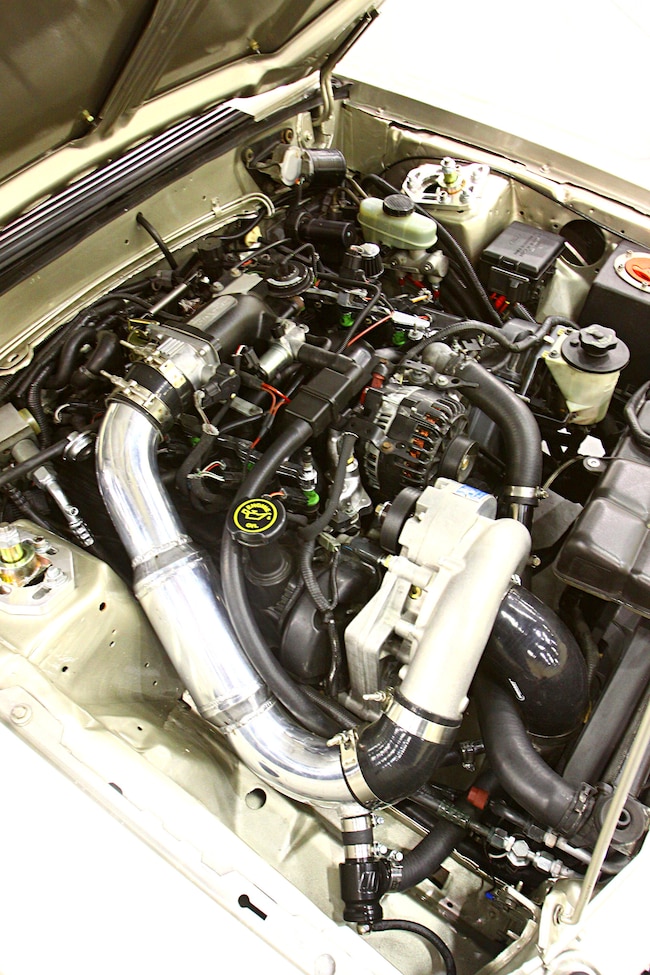 Sometimes Less Is More
Our Next Week to Wicked is Coming November 18th, 2019!
Everything You Need to Know About NASCAR Ahead of the Daytona 500