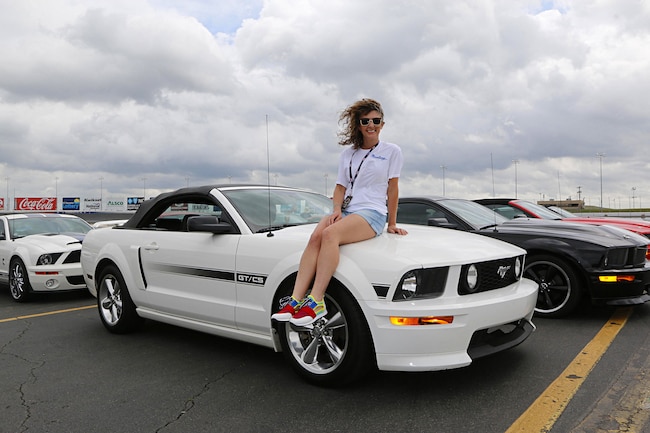 Brittaney Bozeman dropped the names Cracker Barrel, Waffle House, and Wal-Mart within the span of 30 seconds while talking about her 2005 California Special Mustang convertible in that adorable Mississippi accent, solidifying her as a true Southern girl, so we just HAD to do a Mustang Girl Monday video with her!

Brittaney has wanted a Mustang ever since she was 15 years old and read about them in a book found at—you guessed it—Cracker Barrel. At that point she just had to have a Mustang and several years later found just the right one, this ’09 C/S beauty. To accompany the ’09 in the stable, Brittaney then got a 1965 hardtop with a 200ci inline six that her seven year-old son named Rose.

But instead of boring you with our words, we’ll let Brittaney tell her story! 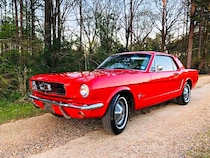