John Collins realized his dream with the purchase of his 2009 Shelby GT500! 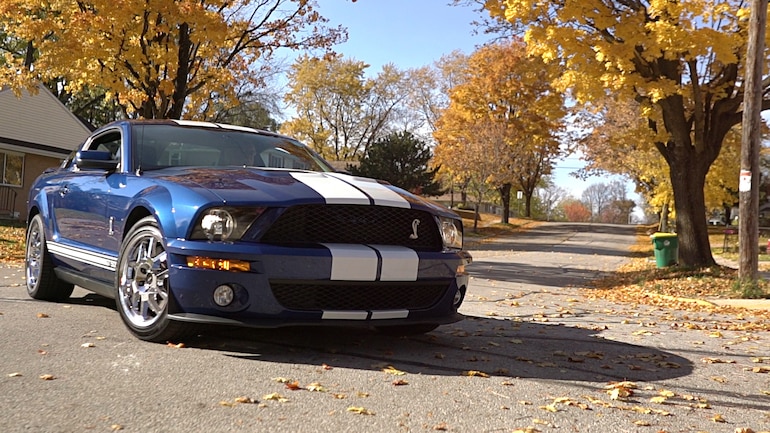 From dream car to daily driver, John Collins couldn’t be happier in his 2009 Shelby Mustang GT500. Growing up, John wanted the pony car since its debut in the 1960s, telling us, “I wasn’t able to get the Mustang I really wanted back then due a financial reason. I was already married and had some kids.”

Fast forward almost 40 years and John is now cruising around in his dream car. The Wisconsin native finally came to terms with his dream and bought a 2009 Shelby Ford Mustang GT500. This Mustang is packed with a supercharged 5.4 L engine under the hood and Collins is not shy, always willing to tell you his dream car has just enough pick-up to turn a few heads. He said, “This car was worth the wait!”