Inside the Conrad Collection 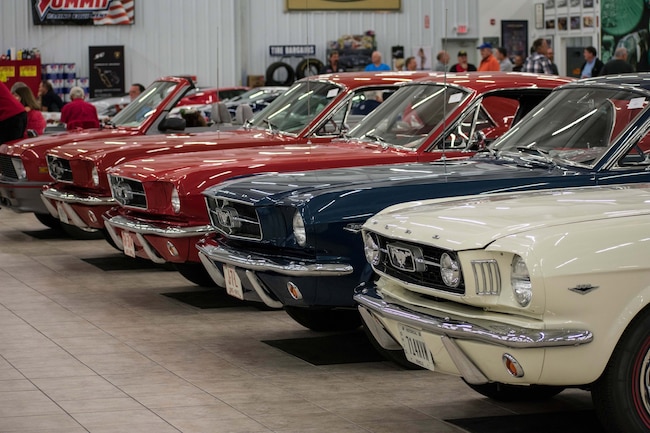 It’s a collection one could only dream of, but George Conrad of Huron, Ohio made it a reality. Owner of GeoCorp, Conrad has been collecting cars for over 30 years, and currently has 176 cars to his name (10 1967 Shelbys, eight 1968 Shelbys, four Boss 429s, and four Boss 302s just to name a few). 90 percent of his collection is designated to Mustang, but George also has some other iconic vehicles every car enthusiast will drool over.

The Mustang Owners Club of Southeastern Michigan (MOCSEM) was given the very special privilege of visiting this private collection. In the past, George has only opened the doors to his local Mustang club, but after months of planning, the doors were opened to welcome one of the biggest Mustang clubs in the country.

Jaws dropped the minute the doors to the massive collection were opened. Not only was every single car in order by year, but also by VIN number and birth date. Talk about being meticulous! With 176 cars, one could only wonder how can a person possibly choose which car is their favorite? And that’s where the Post-It system comes in.

Walking down the aisles of cars, one spectator noticed a small Post-It note with a number ranging from 1-10 written on it. When asked what the Post-It notes meant, George explained, “I give each car a number from 1-10 to show how I feel about each car. The higher the number, the more I value it. And the number doesn't just entail how pretty the car looks. The number represents the whole experience: how I found the car, what's the story behind it, etc.” He continued by stating, “And those numbers change as the years go on. Some cars started out with a high number, but then get lowered, and others start out low, but then get higher.” George ended his Post-It note story by saying, “The car can mean something different to me every single day, so that's why the numbers change fairly often.”

Take a look at the gallery of images below to see this massive, and breathtaking collection! 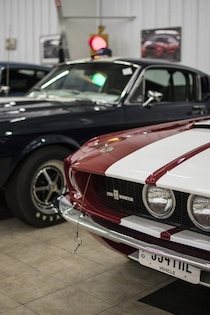 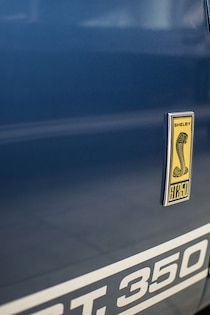 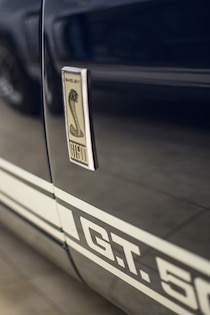 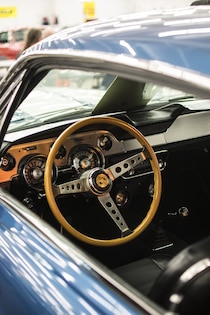 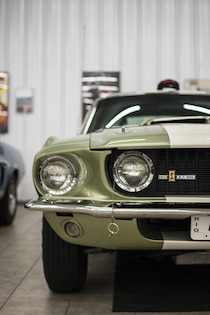 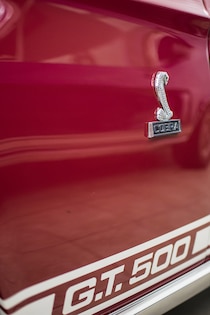 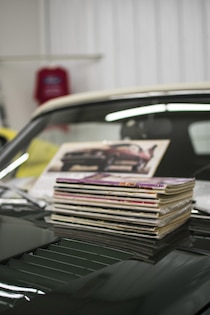 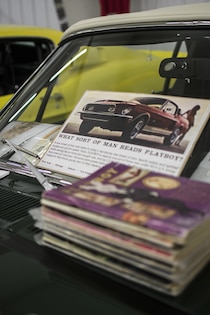 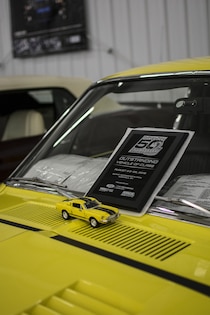 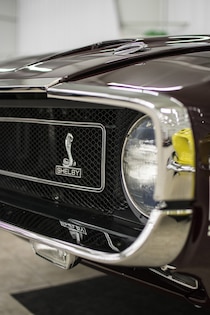 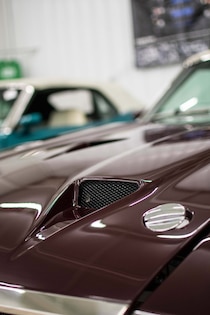 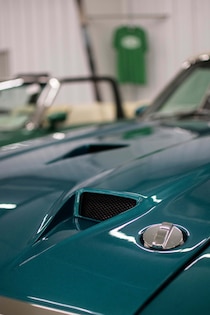 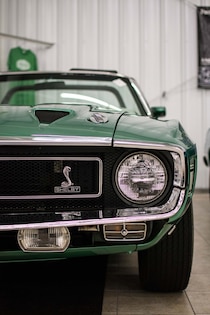 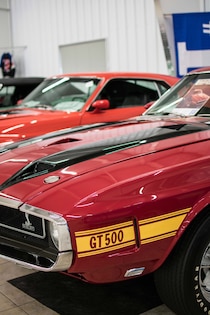 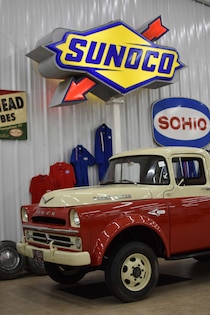 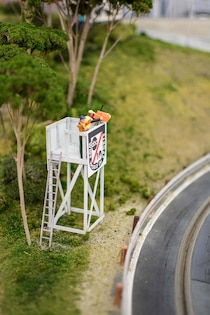 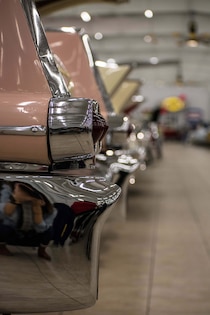 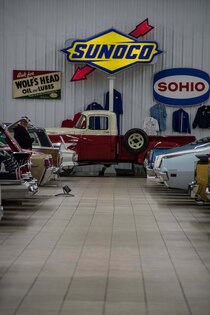 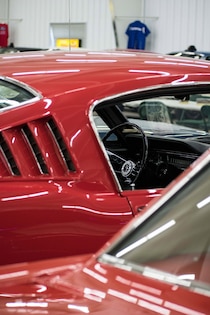 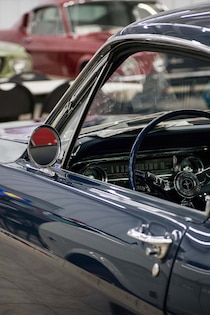 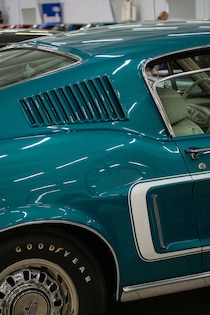 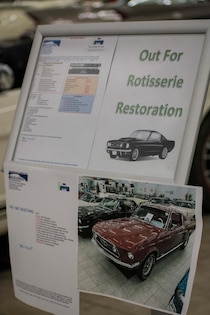