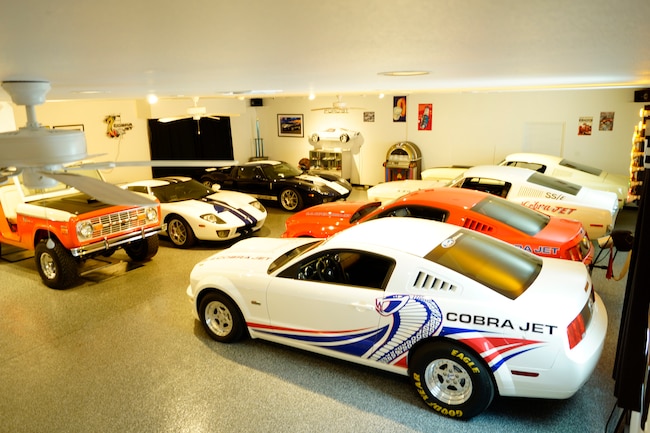 There are car guys who love all makes and models of cars, and then there are the loyalists who stick to just one brand . Spring Hill, Florida’s David Garton is the latter, and if his 28 years of service as a Ford Master Tech aren’t proof enough, the cars in his driveway and in his garage should drive the point home.

Garton is an expert when it comes to Fords, particularly early Ford racing and performance machinery. His interest in Blue Oval power dates back to when he began driving.

“If I wanted to be able to drive a car, I had to be able to work on one,” Garton said. “I always liked the 351C engines; they had big heads and made big horsepower. I had a 1972 Torino with a four-barrel Cleveland back then. Following that was a more sportier 1967 Mustang coupe with Cleveland power that ran 11.70s in street-legal trim.

From there, Garton began to focus more on the collector car market, all the while keeping performance in mind. Over the years, he has been able to pick up other notable Ford Performance-oriented machinery thanks to the support of his wife of 28 years, Patty, and some 20-30 hours a week in side work he regularly does. It’s a wonder he has time to enjoy the cars, but with his most recent purchase, a 1964 Thunderbolt clone, he intends to get back to the track and do some Nostalgia Super Stock racing.

If Garton’s not a dyed-in-the-wool Ford nut, we’re not sure what constitutes one. He’s also one of the 6,400-plus enthusiasts who have sent in an application to purchase the new Ford GT. Given that the stringent selection process takes into account Ford loyalty, it’s going to be incredibly hard to beat out a guy like this.

Descriptions start with the Bronco on the lower left corner and move clockwise. 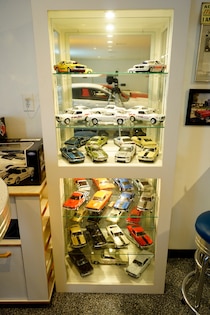 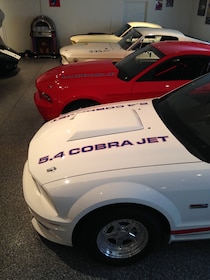 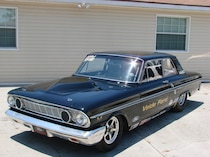 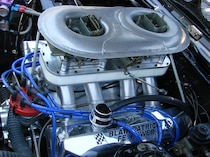 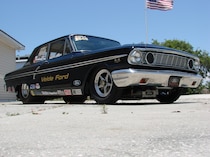 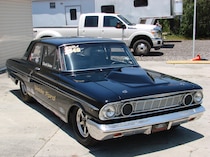 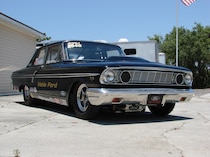 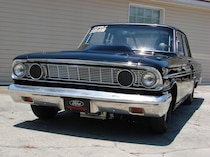 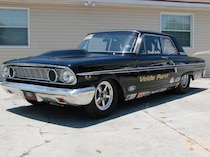 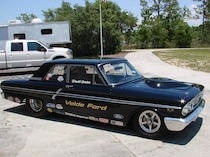 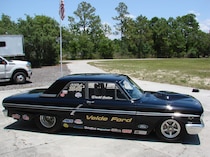 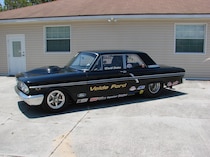 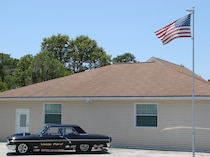 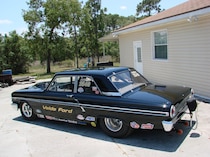 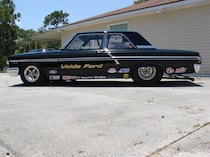 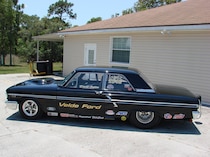 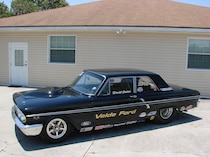 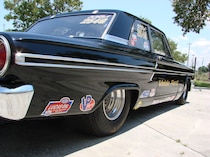 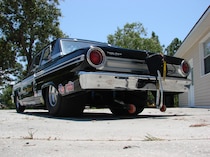 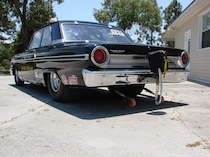 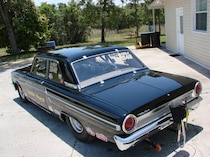 Join Mustang & Fords Magazine as they dress a freshly painted '64 Fairlane with new trim and emblems.

How To Change Weatherstrip

Join Mustang & Fords Magazine as they change the weatherstrip on a 1964 Fairlane.

Check out Mustang & Fords Magazine as they upgrade the vintage small block of a 1964 Fairlane.

Check out the custom hood installation on a '64 Fairlane, only on Mustang & Fords Magazine.