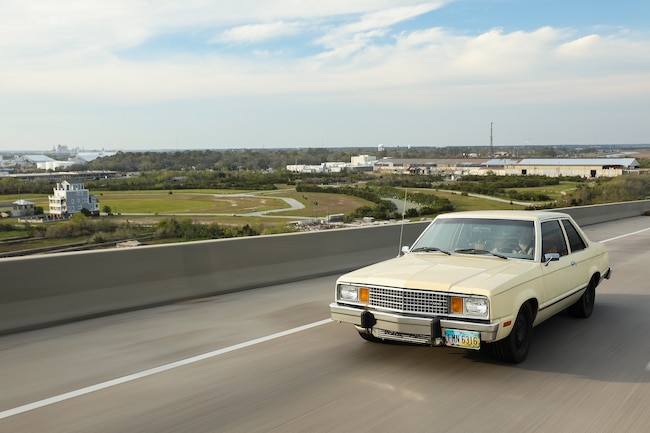 Eric Cook, of Kings Mills Ohio, has been making automotive repair videos for more than 10 years on his YouTube channel, Eric the Car Guy. Though he's fixed hundreds of cars, he has never built a complete car until now. His daily-driven sleeper 1979 Ford Fairmont, has a turbo-charged Mustang drivetrain underneath.

Eric purchased the Fairmont for $3,200 from a used car lot in Ohio. He went straight to the local drag strip to make his, and likely the car's, first ever passes on the quarter-mile. The car ran low-20-second E.T. baseline passes. Eric set out to cut that time in half, and he started by building a naturally-aspirated 400hp 5.0L from a Fox Body Mustang parts car. Because the Fairmont shares the same structure as the Fox Body, aftermarket parts are readily available, and with their vanilla appearance, the Fairmont, LTD, and Zephyr models are perfect sleeper cars.

Eric calls the Fairmont baby-poo custard yellow, and picked it up from a local used car lot for $3,200. It’s now powered by a 500hp turbo-charged Ford small block.
Crown Vic Ford wheels were used all around, and Eric insisted on not cleaning the car before out shoot. His slogan, “Stay Dirty.”

"I took on this project to demonstrate the different and compatible aspects between those cars, but somewhere along the way I thought it would be cool to get a turbo," said Eric. That single notion shifted the project. "That simple phrase cost me $10,000 more, and the original plan would have been a decent sleeper with a lot less money and a lot less headache."

Eric purchased a 1982 Mustang 5.0L parts car for it's 302 engine and T5 transmission, neither of which were ultimately used because when Kalvinator Engines of Wapakoneta, Ohio, found rust on 302's cylinder walls, Eric ordered a new block from World Products.Kalvinator Engines filled the block with a stroker kit from PBM Performance Products, which includes a forged Scat crank, dished pistons and 5.4-inch H-beam rods. They freshened up the 5.0's GT40 cylinder heads and outfitted them with valvetrain parts from Comp Cams. The On3 turbo kit includes a 72mm turbocharger, 3-inch stainless steel piping, a 3-inch bar and plate intercooler, a 44mm V-band wastegate, a 50mm blowoff valve, and all the necessary oil-feed fittings. The single, 3-inch wrapped exhaust dumps into either a Walker Exhaust Systems muffler or through a Race Ready RRP electronic cut-out. Electronics are limited on the car, unless you count the Retro Manufacturing radio and custom phone charger. An MSD 6AL ignition box works with an MSD 6-BTM boost timing master hidden under the dash. With every pound of boost the MSD will pull 2 degrees of timing. "It just acts like a regular engine until it sees boost," said Eric. The simple turbocharger set up works with a Holley fuel-pressure regulator that reads boost pressure. On the the engine dyno, the combination made 575 hp at 5500 rpm and 622 lb-ft at 4,400 rpm with 7.8 pounds of boost and a steady and strong torque curve. "It just doesn't stop pulling," said Eric.

A Forever Sharp steering wheel and Speedhut white face gauges fill the stock dash.
The dash features basic controls with a manual boost gauge and a Retrofit Manufacturing radio, with the old look, but modern features like Bluetooth.
A simple four-point roll bar sits high enough to keep the sleeper status of the Fairmont. Complete with bench seat and RaceQuip five-point harnesses, the interior is mostly stock.

After that dyno day Eric had to rethink the project even more, wanting to strengthen the rest of the chassis to match his newfound power. He installed a Maximum Motorsports' K-member, suspension parts, as well as an 8.8-inch Ford axle. Once the new drivetrain was installed, Eric chased his tail with an inconsistent fuel pressure issue. A solution came after a viewer suggested he run a return-style fuel system. "I get a lot of feedback from viewers; some information is questionable, but I do have some really good suggestions sometimes, and that was one of them," said Eric.

Test fitting of the return-style fuel system resulted in an epic fire after an issue with the regulator filled the intercooler with gasoline. Of course it was caught on tape. "It was an honest mistake, and I'm grateful I had a fire extinguisher, that's what everybody should be concentrating on from that video," said Eric.

The On3 Turbo kit is designed for a Fox Body Mustang with EFI. Eric had to build new piping to get it to work with the Fairmont and carburetor hat.

He's since fixed the fuel delivery issue, and we found Eric at a Georgia car show, where he'd driven the car 1,000 miles. Since completion, there's 2,500 miles on the odometer, with little trouble. Eric averaged 15 mpg on the mostly highway trip. At 75 mph, the Ford in 5th gear sees around 2,000rpm, which is right where the Turbo makes boost, making it a blast to drive. "My only issue now is traction," said Eric.

It's a daily-driver, but Eric plans a chassis dyno session in the near future. Plus, with the recently acquired Mickey Thompson slicks he'll return to the drag strip. Eric has been conflicted if the money, time, and headache was worth it. "It's hard to say if I regret it. If I go to drag strip and run 10s, I'm not going to complain at all."

The front suspension features a Maximum Motorsports K-member which, with the combination of control arms, changes the front wheel placement, giving the car the subtle stance.
The Ford 8.8-inch rear axle came out of a junkyard Mustang and features Strange 31-spline axles and ’03-’04 Cobra limited slip center section with 3:55 gears.

Who is Eric the Car Guy

Eric has a strong online following, with more than 1 million subscribers, thanks to being one of the first to produce quality basic mechanic repair videos on YouTube. "I had a vision of how I wanted to do it," said Eric. It then took him three years to show any returns on his investment. "The main reason for my success is I started early."

For him, auto repairs take four times as long to perform when shooting a video. "If I were making a living repairing and video-ing those repairs, I'd never get anything done," said Eric, which is why most of his videos are on his own projects. It's turned his day job from mechanic to videographer.

You may know Eric the Car Guy and his Project Oliver Ford Fairmont from YouTube, it’s a daily-driven granny car with major system and powertrain upgrades.

Eric says he has over 60 days worth of build footage from the Fairmont project. "I learned so much, it's hard to put into words. I've been fixing cars for over 20 years, but going through the process of building one and seeing all that's necessary, I have a new found respect for automotive engineers," said Eric.

The Fairmont project shifted the focus on Eric's videos. "I'm trying a lot of different things on the channel," said Eric. Some of his viewers hated the Ford project, as it was a complete-car build not a repair series, but others embraced it. "I have Honda repair videos alongside the complete Fairmont project. As long as the video remains automotive I'm good with that." 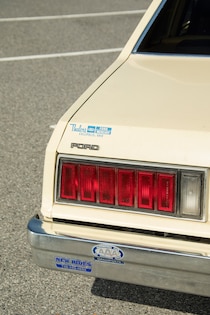 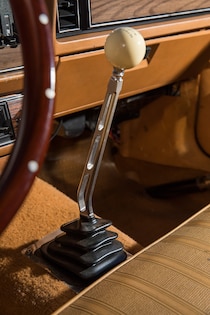 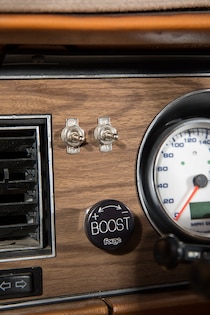 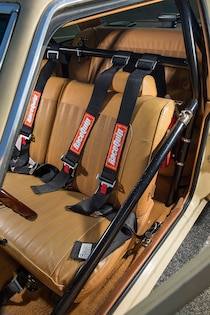 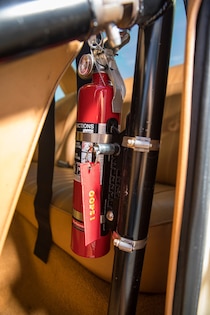 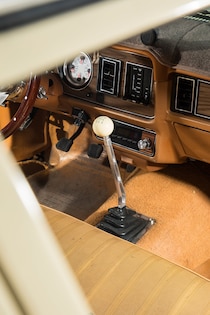 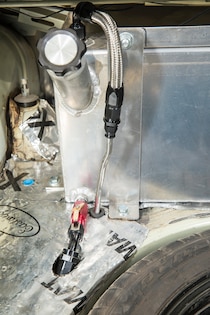 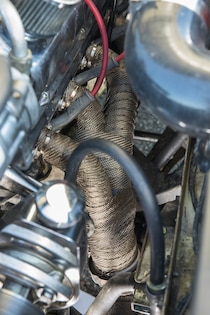 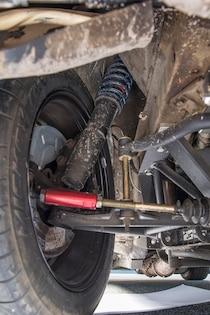 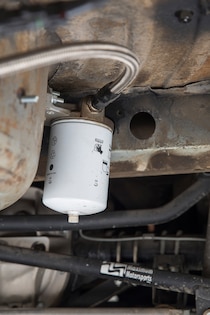 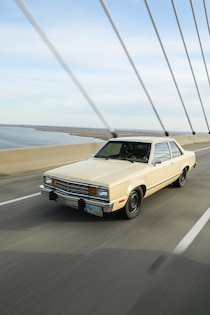